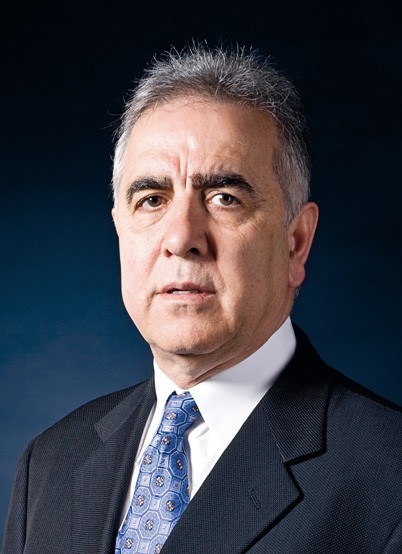 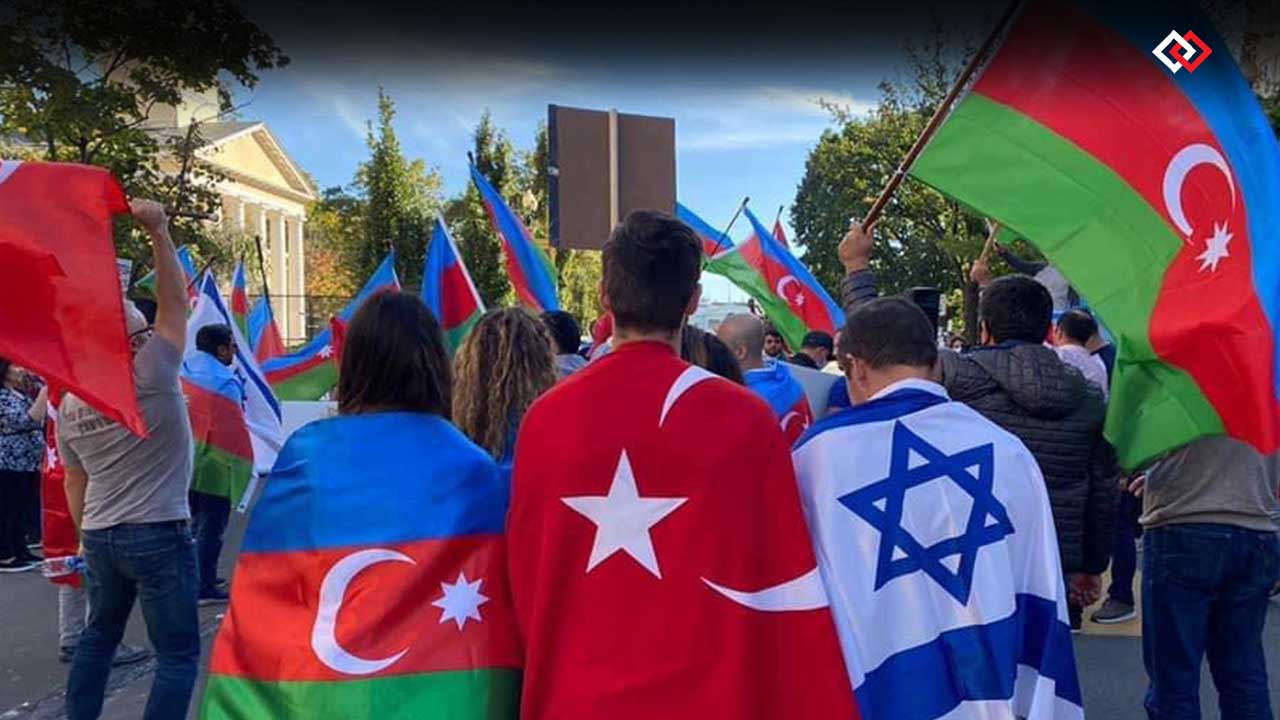 It is commonly stated that politics is similar to prostitution. There is no morality, just interests. However, there is also something called hypocrisy. While it is true that individuals or nations can get away with any kind of unscrupulous behavior for a while, but eventually it catches up with them and they become exposed.

There are plenty of examples of such dishonest behavior in the world, but let’s focus on the current case of Azerbaijan and its hypocritical behavior.

Azerbaijan is an Islamic state and active member of the Organization of Islamic Cooperation, composed of 57 member states. Nevertheless, Azerbaijan’s infatuation with Israel initially started by copying the behavior of its “elder brother” Turkey which had gone out of its way to curry favor with Israel and American Jewish organizations to be on the good side of the United States government and to counter the Armenian-American community’s efforts in Congress to have the Armenian Genocide acknowledged.

Regrettably, the behavior of the Israeli government and that of Jewish American organizations were just as cynical and immoral intending to cuddle the Republic of Turkey which was pretending to be friendly and supportive at a time when Israel was surrounded by a sea of hostile Arab states.

Turning to Azerbaijan, it copied the Turkish example of hypocrisy vis-à-vis Israel and Jewish-American organizations. In this case, however, Azerbaijan pursued an interest much larger than their mere lobbying support. The relationship soon turned to mutual exploitation based on lies and deceit. Azerbaijan, flush with tons of petrodollars, bought billions of dollars of deadly drones and other advanced weapons from Israel in return for supplying the latter with oil. Never mind Israel’s immoral and criminal action with descendants of Holocaust survivors supplying deadly weapons to kill survivors of the Armenian Genocide.

However, Israeli leaders ignored all obvious signs of hypocrisy, deceit and mutual exploitation, blinded by the Almighty dollar. As I reported in a previous column, an early sign of Azerbaijan’s insincerity toward Israel was exposed on March 18, 2021, when Shahriar Hajiyev, third secretary at the Permanent Mission of Azerbaijan to the United Nations in Geneva, gave a speech at the Human Rights Council, harshly condemning Israel’s “massive, flagrant and systematic violations of human rights” of Palestinians. Except for a critical reaction by the Simon Wiesenthal Center in the United States, Israeli leaders ignored the Azeri attack, even after my column was reprinted by the Jerusalem Post on April 4, 2021.

A much more ominous development took place in May when Israel and Palestinians in Gaza engaged in mutual missile attacks, killing over 200 Palestinians and a dozen Israelis. The entire Arab and Islamic world condemned the Israeli attack on Gaza, except for Azerbaijan. Even when the Israeli police attacked Arab worshippers inside Al-Aqsa in Jerusalem, one of the holiest Islamic mosques, Azerbaijan remained silent.

What will be the repercussions of Azerbaijan’s abandonment of its fellow Muslims? Turkey and particularly Pres. Erdogan certainly feel betrayed by its “junior brother” whom Turkey helped win the war against Armenia and captured large parts of Artsakh. While Erdogan was harshly critical of Israel and threatened military intervention, Azerbaijan remained quiet. This will not remain unnoticed either in Ankara or other Islamic capitals.

The next time Pres. Aliyev of Azerbaijan submits another resolution to the Organization of Islamic Cooperation (OIC) to condemn Christian Armenia, OIC member states will remind Azerbaijan of its silence during the Israeli attack on Gaza. Ironically, just before the start of the recent Israeli-Palestinian attacks, Azerbaijan had proposed to mediate reconciliation between Israel and Turkey. Azerbaijan’s silence during the Gaza attack also put an end to that prospect.

Azerbaijan’s pro-Israeli stance will certainly create a friction with Turkey. The last time such ill will was expressed by Azerbaijan’s leader against Turkey was when Armenia and Turkey signed a protocol in 2009 to open their mutual border which Pres. Aliyev strongly opposed and stated that it would damage Azerbaijan-Turkey relations. During a meeting with Under Secretary of State for Political Affairs Bill Burns in Baku on February 25, 2010, “Aliyev made clear his distaste for the Erdogan government in Turkey, underscoring the ‘naïveté’ of their foreign policy and the failure of their initiatives, including the loss of support for Turkey among traditional international friends because of Ankara’s hostility to Israel. He noted that in his view, there had never been any merit to the notion of a ‘moderate Islamist’ government in Turkey, and that Erdogan’s insistence on promoting Hamas and Gaza (when other Arab countries were notably silent on these issues) had brought Turkey no benefits,” WikiLeaks revealed.

In the long run, Pres. Aliyev’s lack of Islamic solidarity on Israel’s bombing of Gaza could undermine his government’s rule over 10 million Shia and Sunni Muslims in Azerbaijan, encouraged by Turkey which enjoys a tight grip over Aliyev after the Artsakh War. Aliyev’s cuddling of Israel would also have a negative effect on Azerbaijan’s relations with neighboring Iran and its large Azeri population. 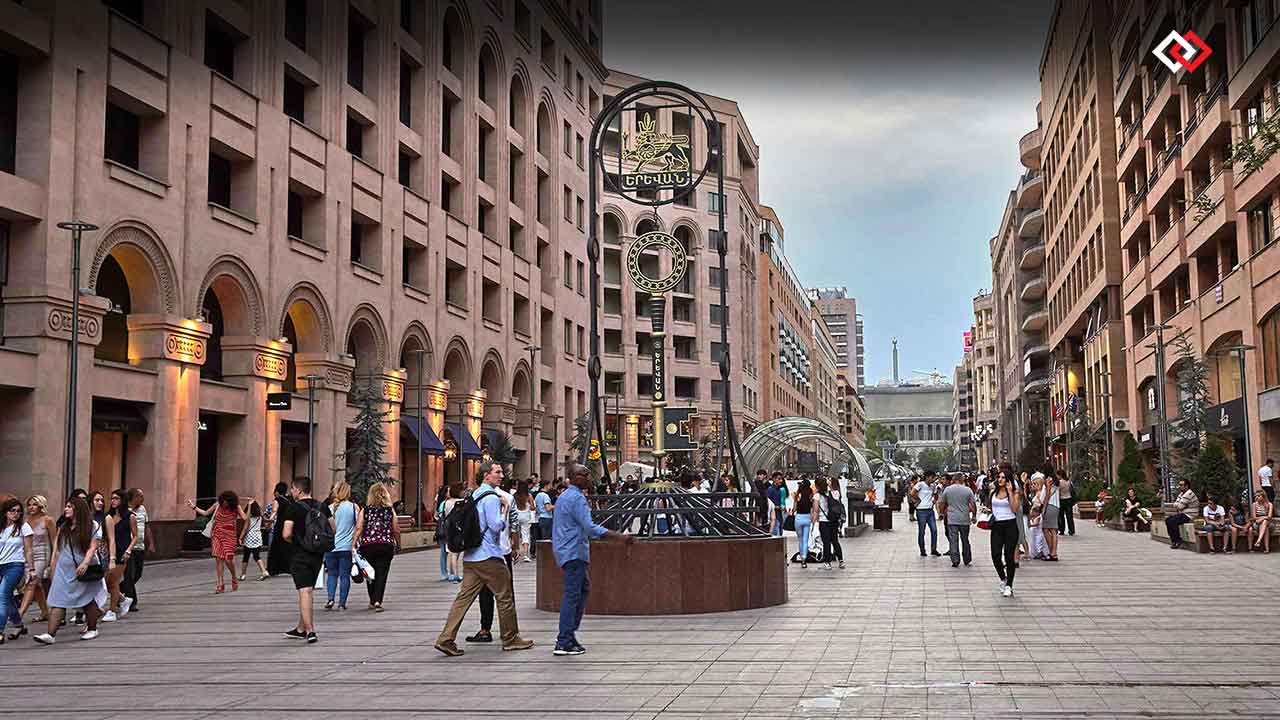 Who does our Homeland belong to?

Could Armenians Remain a Global Nation with a Broken Homeland? 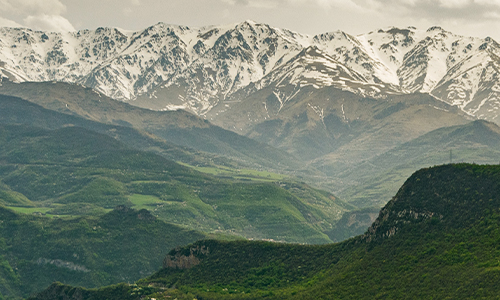 What is “Armenian” in Armenian Identity? 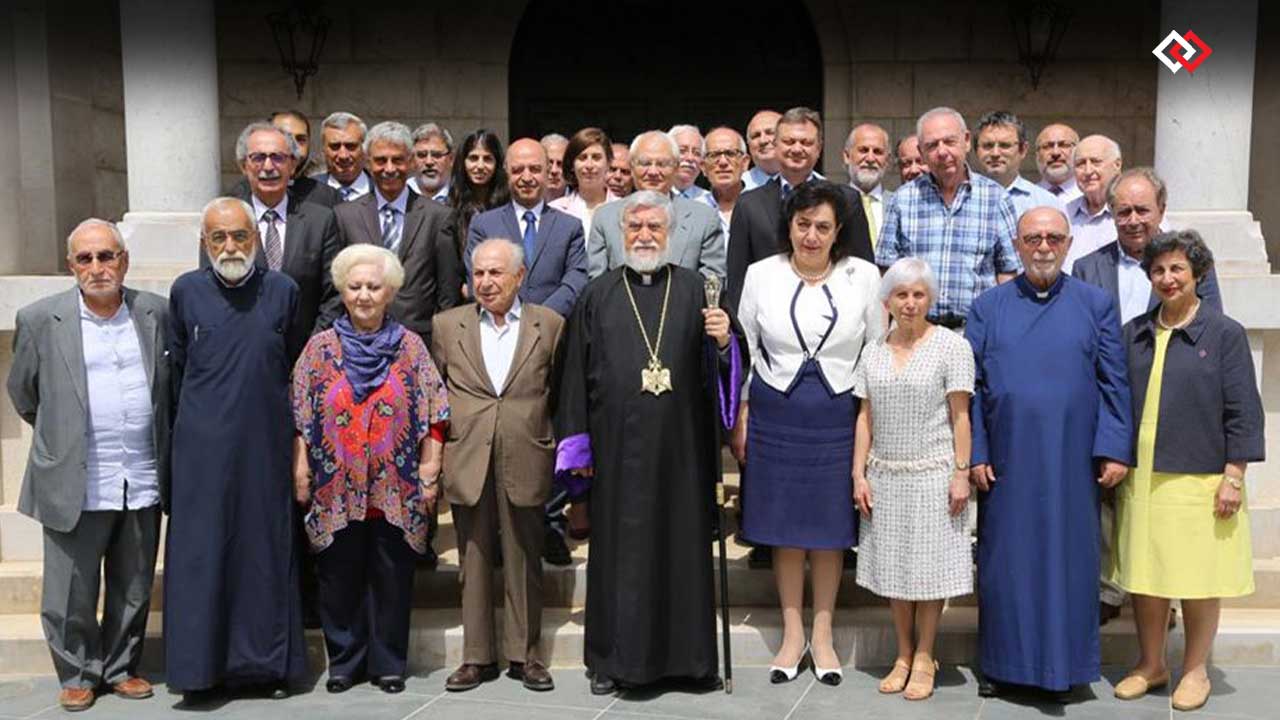 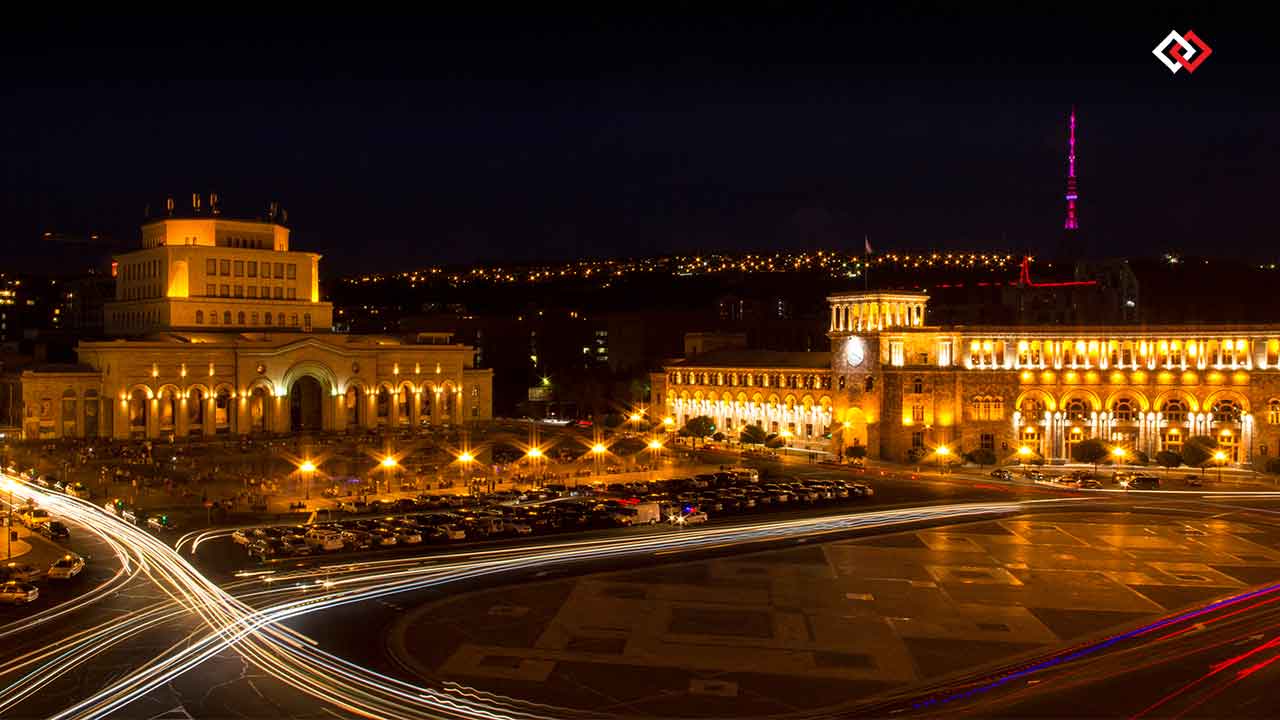 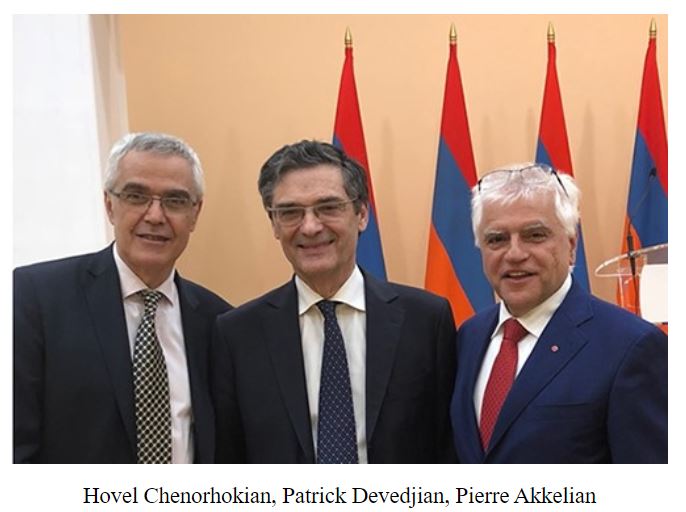