After rumors of POWs return, plane arrives at Erebuni empty 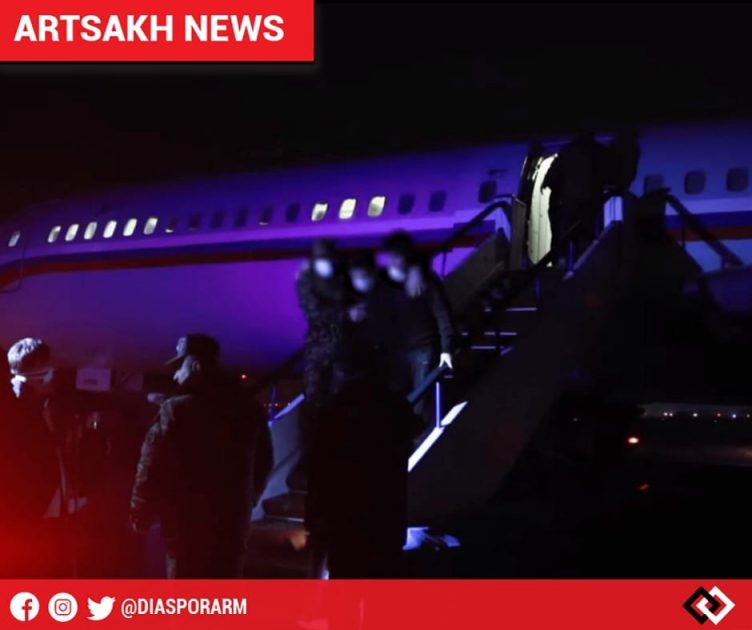 After numerous sources reporting rumors of POW return, and after families gathering up at the Erebuni Military Airport, the airplane landed carrying no returning POWs from Azerbaijan. The plane did, however, carry Rustam Muradov, the Russian Lieutenant-General who’s the commander of the Russian peacekeepers in Artsakh, who said no POW return was scheduled, called it a “false provocation, ask them [Armenia’s authorities]. They misled the population… It was an ordinary working visit”. On the night of the rumored arrival, the RA Deputy PM Tigran Avinyan’s office said the return has been delayed.