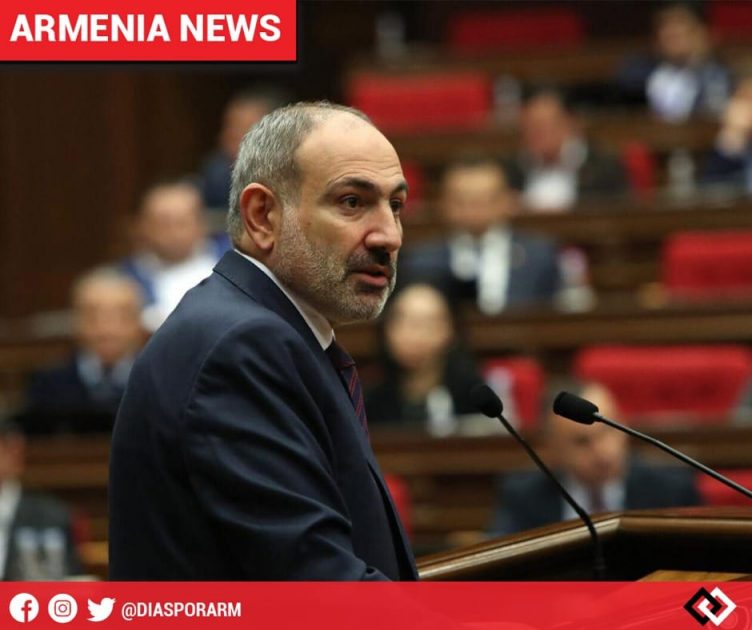 “Prime Minister Nikol Pashinyan will become the caretaker Prime Minister after he tenders his resignation in order to trigger early election of parliament,” Arman Yeghoyan, ruling My Step bloc lawmaker said in response to a journalist’s argument that the law allows the Deputy Prime Minister to become the acting prime minister in the event of a resignation. Pashinyan had earlier said that he will resign in order to pave way for the dissolution of parliament and subsequent early elections. He said he’d step down in the last 10 days of April. Yeghoyan said he can’t say when exactly this will happen. Holding early elections requires the dissolution of parliament, which in turn can happen when the legislature fails twice to elect a prime minister after the incumbent steps down.’