Armenian, Assyrian and Greek Communities of Sydney to March for Justice on April 24 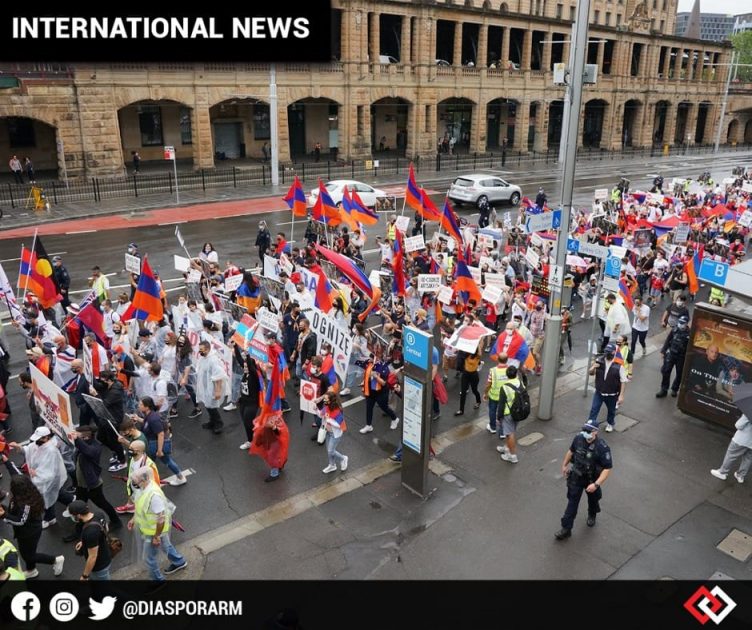 The 2021 March for Justice, to take place in Sydney’s CBD on Saturday 24th April, will be co-sponsored by the peak advocacy groups representing the Armenian-Australian, Assyrian-Australian and Greek-Australian communities, reported the Armenian National Committee of Australia. The Joint Justice Initiative, which is represented by the Armenian National Committee of Australia (ANC-AU), the Assyrian National Council – Australia and the Australian Hellenic Council, are calling on their respective communities to turn up to The Domain in Sydney to begin the March for Justice, which sends a clear message to Prime Minister Scott Morrison and his government – that these communities demand Federal Government recognition of the Armenian, Assyrian and Greek Genocides.