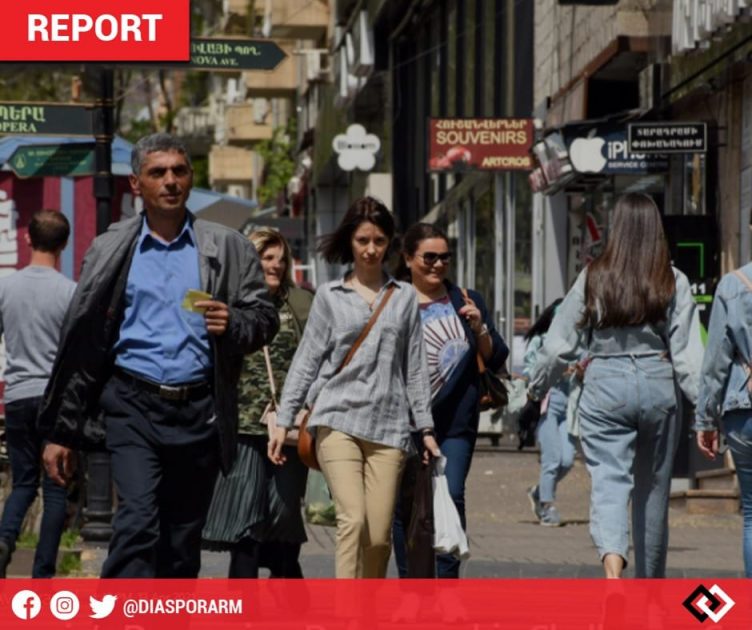 On September 21, 2020, Armenian PM Nikol Pashinyan said he wanted to increase Armenia’s population to at least five million by 2050. During his tenure, former Armenian President Serzh Sargsyan said it was feasible to increase the country’s population to four million by 2040. According to UN forecasts, however, the population of Armenia will be 2.7 million in 2050, and in 2100 – 1.8 million. These predictions were made two years ago, when the impact of the coronavirus epidemic and the Artsakh war on the demographic situation in Armenia hadn’t been assessed. According to those in the know, there is a deepening demographic crisis in Armenia. To read the full story, check out the link below to the article of Hetq.