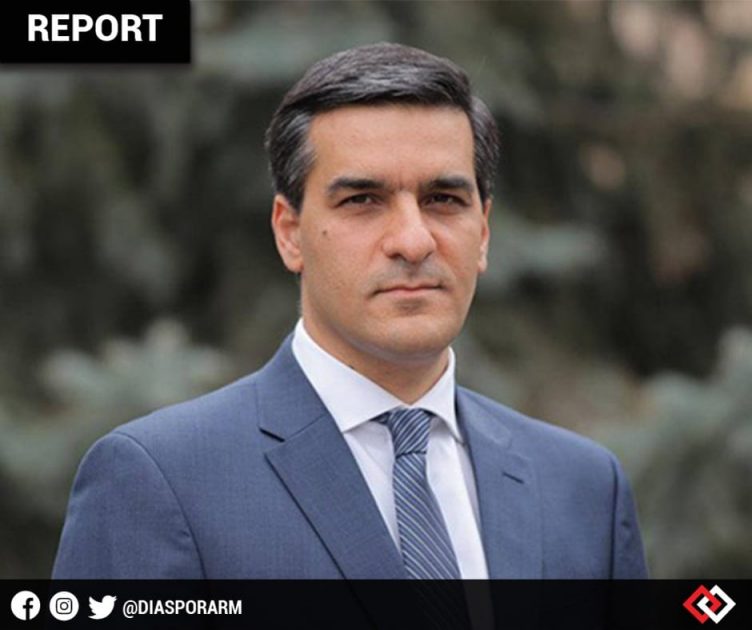 Human Rights Defender of Armenia Arman Tatoyan has commented on the statement of Azerbaijani President Ilham Aliyev, who in his interview to the Azerbaijani general television (Azərbaycan Televiziyası) spoke about the entire population of Armenia with open threats of use of force and war. Referring to the territory of the sovereign Republic of Armenia, he spoke about the creation of the so-called “Zangezur Corridor” and the expulsion of the population of Armenia, regardless of the will of Armenia. The President of Azerbaijan also noted. “All forces are mobilized to implement the program. Thus, 101 years later, the Azerbaijani people are returning to the occupied Zangezur.” “It is obvious that the April 20 interview of the President of Azerbaijan is a proof of genocidal policy, it contains intimidation of the entire population of Armenia, which is absolutely prohibited under international law. All this is done by openly distorting historical facts, presenting Zangezur as an Azerbaijani historical territory,” Arman Tatoyan has stated. To read the full story, check out the link below to the article of Armenpress.