Azerbaijani Side Prevents the Entry of Armenian Pilgrims to Dadivank 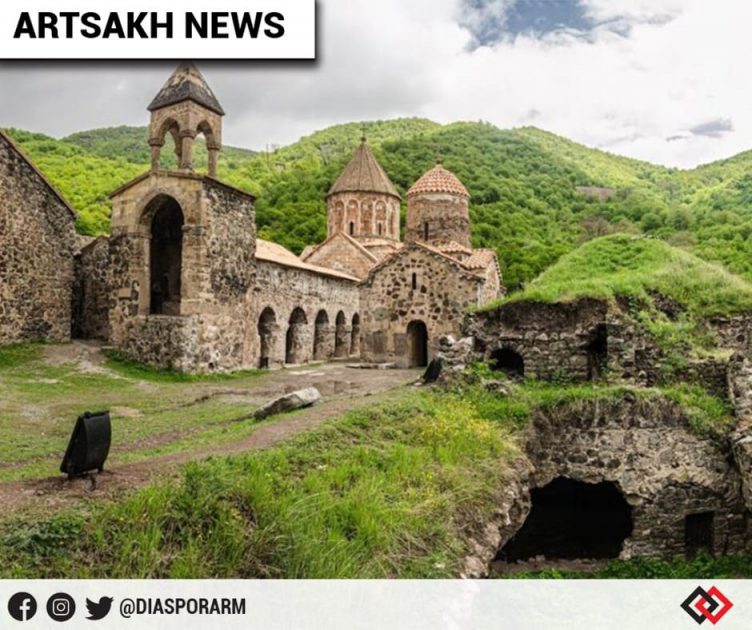 On April 25, the Azerbaijani side prevented the entry of 25 Armenian pilgrims to Dadivank where the ordination ceremony was foreseen by the servants of the Artsakh Diocese of the Armenian Apostolic Church, Artsakh’s Ombudsman Gegham Stepanyan informs. “Preventing the entrance of the faithful to Dadivank under obviously false and idle pretexts, the Azerbaijani military aimed to overturn the significant sacred ceremony of the Armenian Apostolic Church,” he said in a Facebook post. According to the Human Rights Defender, the Azerbaijani side thus violated the agreement reached through the mediation of Russian peacekeepers, according to which the Armenian faithful can freely enter and perform religious ceremonies in the Dadivank Monastery. To read the full story, check out the article on the Public Radio of Armenia.