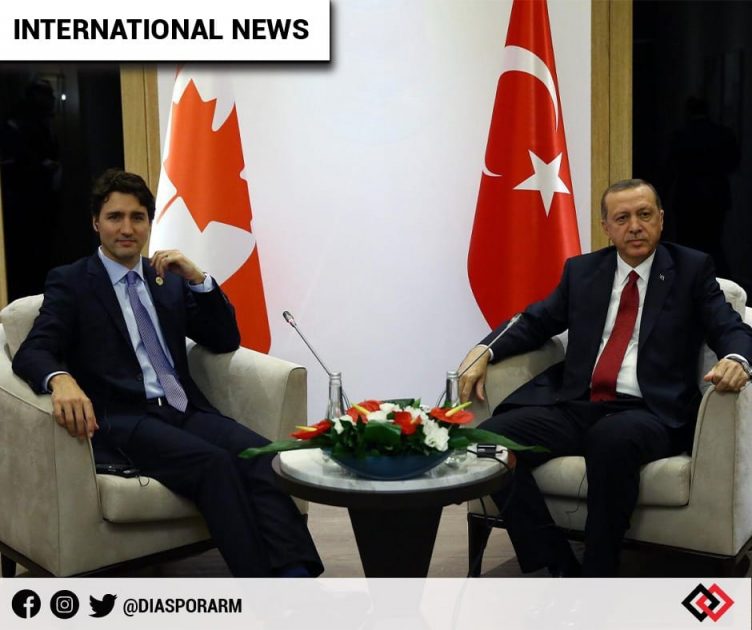 Canada scrapped export permits for drone technology to Turkey on Monday after concluding the equipment had been used by Azerbaijani forces fighting Armenian forces in Artsakh, reported Foreign Minister Marc Garneau. “This use was not consistent with Canadian foreign policy, nor end-use assurances given by Turkey,” Garneau said in a statement, adding he had raised his concerns with Turkish Foreign Minister Mevlut Cavusoglu. Last fall, in line with our robust export control regime, the Government of Canada suspended export permits for military goods and technology to Turkey pending the results of an investigation into allegations that Canadian technology was being used by Azerbaijan in the military conflict in Artsakh. To read the full story, check out the article of Public Radio of Armenia.