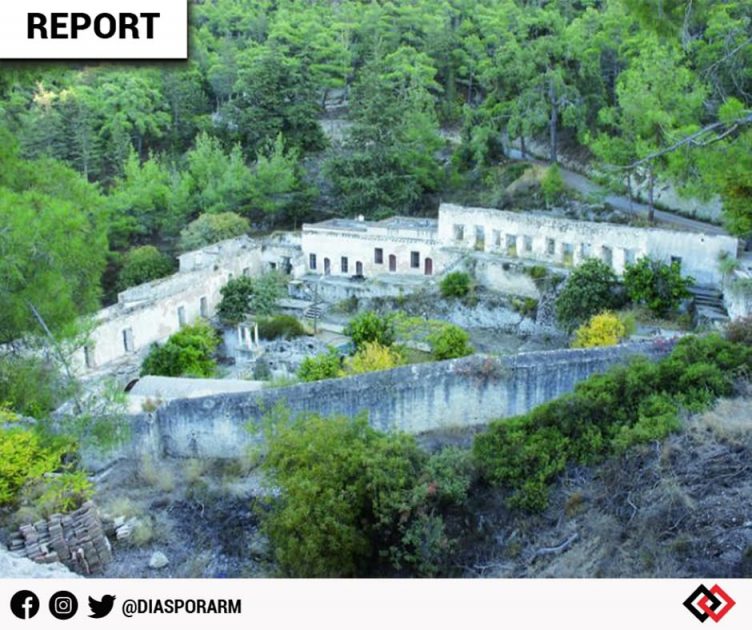 Earlier on the 7th of April, the Religious Leaders of Cyprus released a joint statement condemning the techno party which took place at the Armenian Sourp Magar Monastery, found in Halefka in the Pentadaktylos mountain range in Cyprus. “Disrespecting places of worship and cemeteries creates pain, nurtures mistrust, and becomes an obstacle to peaceful coexistence,” the statement reads. According to Arm Public Radio, “Sourp Magar is an Armenian Monastery is an 11th-century Monastery founded by the Coptic Orthodox Church in memory of Saint Makarios the hermit of Alexandria”.

Read more about the event on their official website!