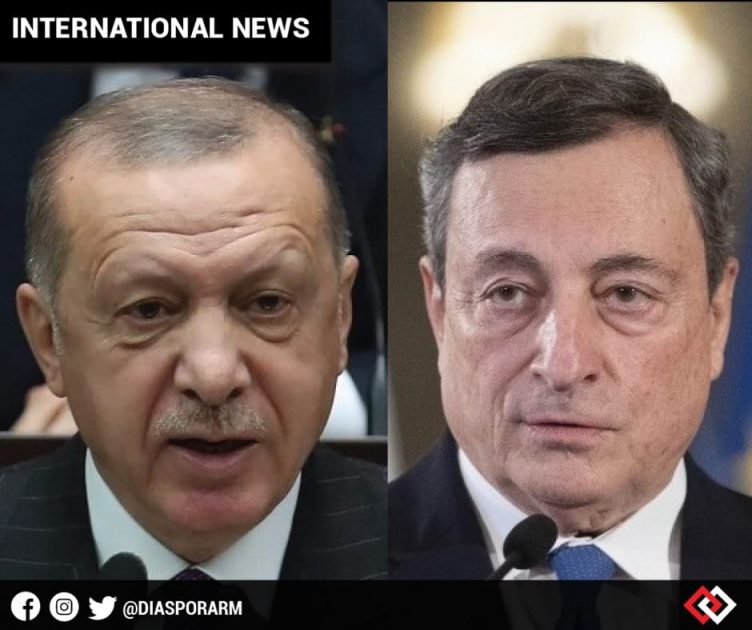 Earlier on Thursday, Italian Prime Minister Mario Draghi has blamed Turkish President Recep Tayyip Erdogan for the humiliation faced by the European Commission’s President Ursula von der Leyen, referring to him as a “dictator”. This comes after the infamous Sofagate scandal when Von der Leyen and European Council President Charles Michel met Erdogan in Ankara, and Von der Leyen was not given one of the two main seats in the negotiation room, but a sofa not too far instead. “With these, let’s call them what they are – dictators – with whom one nonetheless has to coordinate, one has to be frank when expressing different visions and opinions,” the Italian PM said.