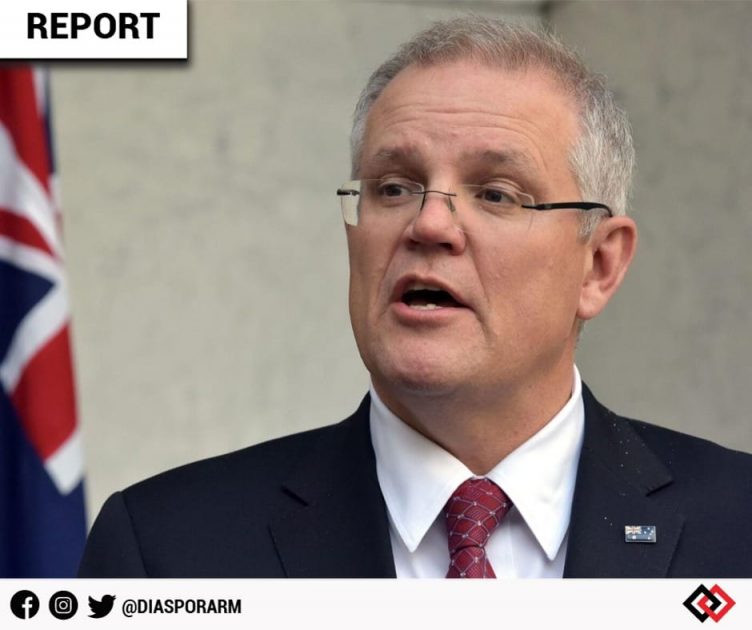 Ahead of the 106th Anniversary of the Armenian Genocide, the Kurdish Lobby Australia has amplified calls for Prime Minister Scott Morrison to accurately characterise the events of 1915-1923 as genocide, reported the Armenian National Committee of Australia (ANC-AU). Kurdish Lobby Australia is a not-for-profit organisation promoting a greater understanding of Kurdish people in Australia, fighting for human rights and encouraging reconciliation between Kurdish Australians and other ethnic and religious groups in Australia. In their letter to Prime Minister Morrison, they write: “Kurdish Lobby Australia requests the Australian Government officially acknowledge the Armenian Genocide”, noting that recognition in Australia would place it in the company of nations including the United States, Canada, France, Italy and Germany. To read the full story, check out the link below to the article of the Public Radio of Armenia.