Merkel visit a gift to Erdogan – the twenty-first century Sultan 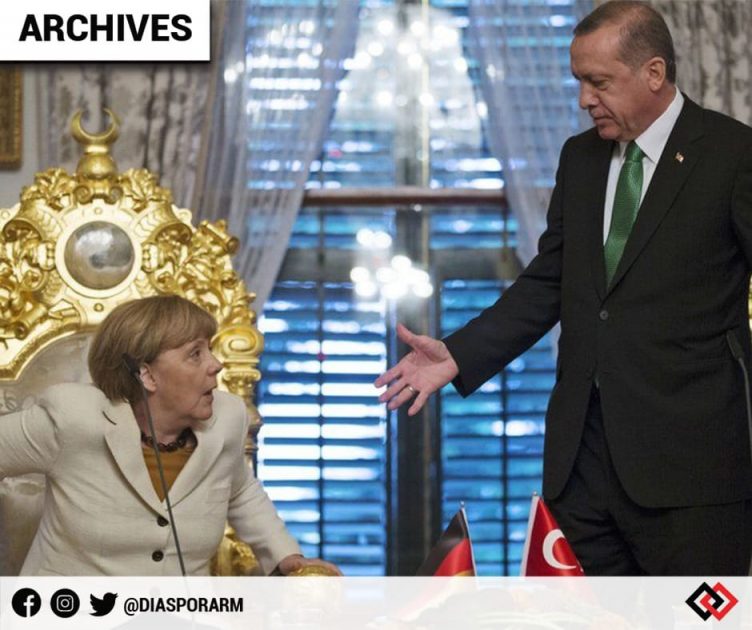 If Angela Merkel chose Istanbul for her visit in 2015 to avoid President Recep Tayyip Erdogan’s controversially ostentatious palace in Ankara, she’d have been disappointed by the alternative. The photos from her meeting here show the two leaders perched on opulent, gilded chairs, surrounded by gold. All of this as they discussed the plight of desperate refugees. Social media comments came thick and fast: the Queen of Europe and the Sultan of Turkey on their thrones. the German chancellor’s pained smile speaks volumes. However, Mrs Merkel’s stopover was a pre-election gift to Erdogan. She praised Turkey for hosting two million Syrian refugees. In return, Turkey will be expected to police Europe’s borders more effectively, improve conditions for the refugees back home and impose restrictions on some nationals entering Turkey so freely.

Read the full article on bbc.com.