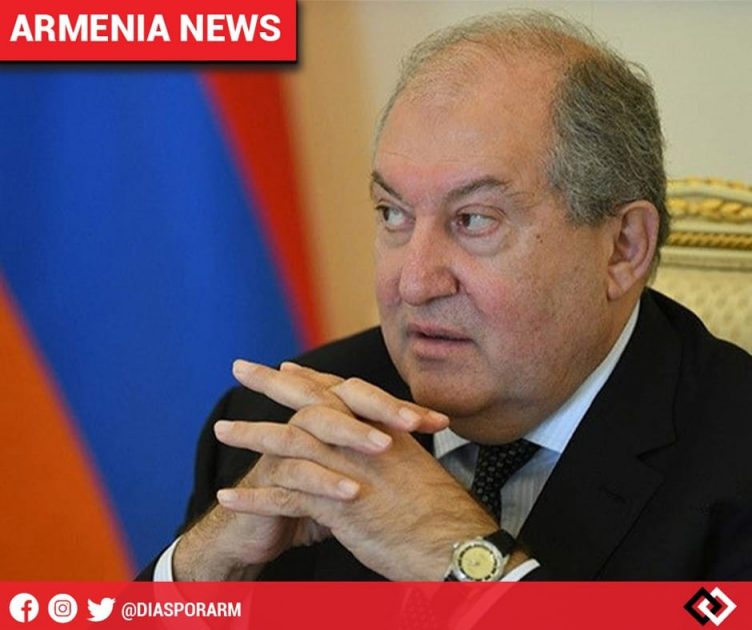 President Armen Sarkissian refused to sign two bills into law citing “explicit contradictions with the constitution”. His press office reported on Monday that Sarkissian will apply to the Constitutional Court to determine the bill’s constitutionality. To note, the legislation envisaged to increase the number of the judges in the First instance, in the General Jurisdiction and in the Appeal Criminal Courts. According to amendments, the number of the judges in the judicial system will be increased by 17, at least 8 of them in Yerevan. The amendments also established the institution of judges, which will only consider cases related to control over pre-trial proceedings, including those related to arrest as a preventive measure, establishing the legality of detention.