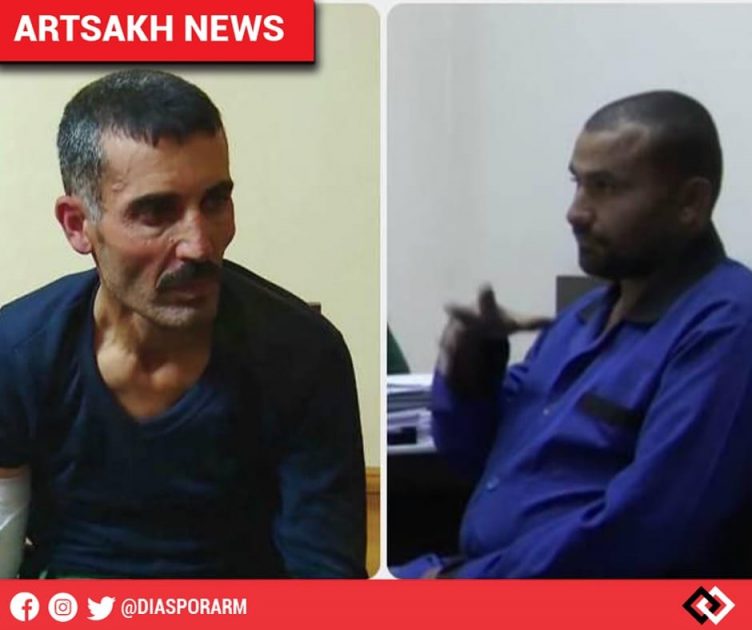 The Armenian authorities have completed the investigation into the criminal case involving two captured Syrian citizens who were fighting for the Azerbaijani Armed Forces as mercenaries in the 2020 Artsakh war. According to the Committee of Investigations, evidence has been gathered substantiating that Muhrab Muhammad al-Shkher and Yusef Alabet al-Hajji were fighting for the Azerbaijani military as foreign mercenaries in the war of aggression unleashed by Azerbaijan on September 27, 2020. The actions of the mercenaries were aimed at killing civilians in Armenia and Artsakh, with the purpose of terrorizing the peaceful population and destabilizing domestic situation of Armenia and Artsakh. To read the full story, check out the link below to the article of Armenpress.