Protests in Major Cities Against Azerbaijan 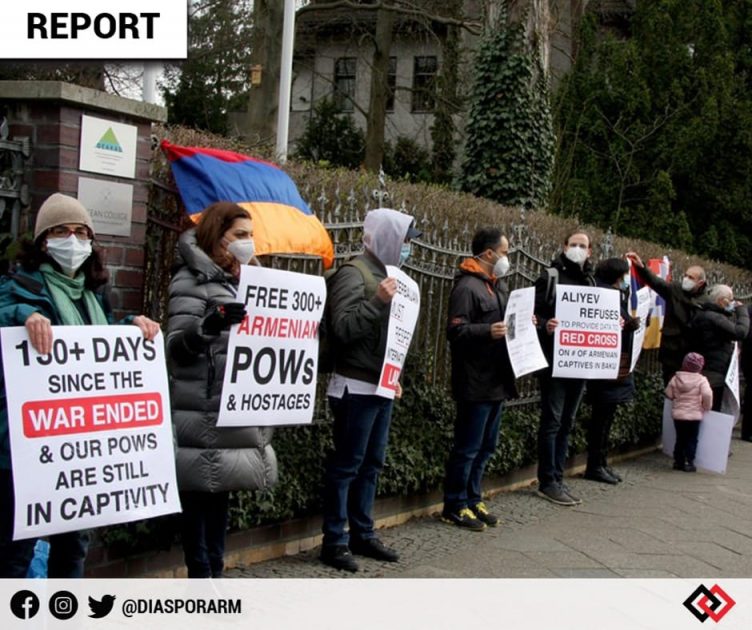 From Place De La Republique in Paris to the California State Capitol in Sacramento, to Wilshire Blvd. in Los Angeles and Berlin’s Hubertusalle, Armenians on Thursday, April 15 will protest against Azerbaijan not releasing the Armenian prisoners of war (POW). Join the globe-girdling demonstrations in the four world cities in addition to protests in New York, Houston, Montreal, Toronto, Warsaw, Hamburg, Rome, Geneva and Yerevan. See below the addresses.

To read the full story, check out the link below to the article of Keghart.