Remembering The Life Of A Great Musician, Aram Khachaturian 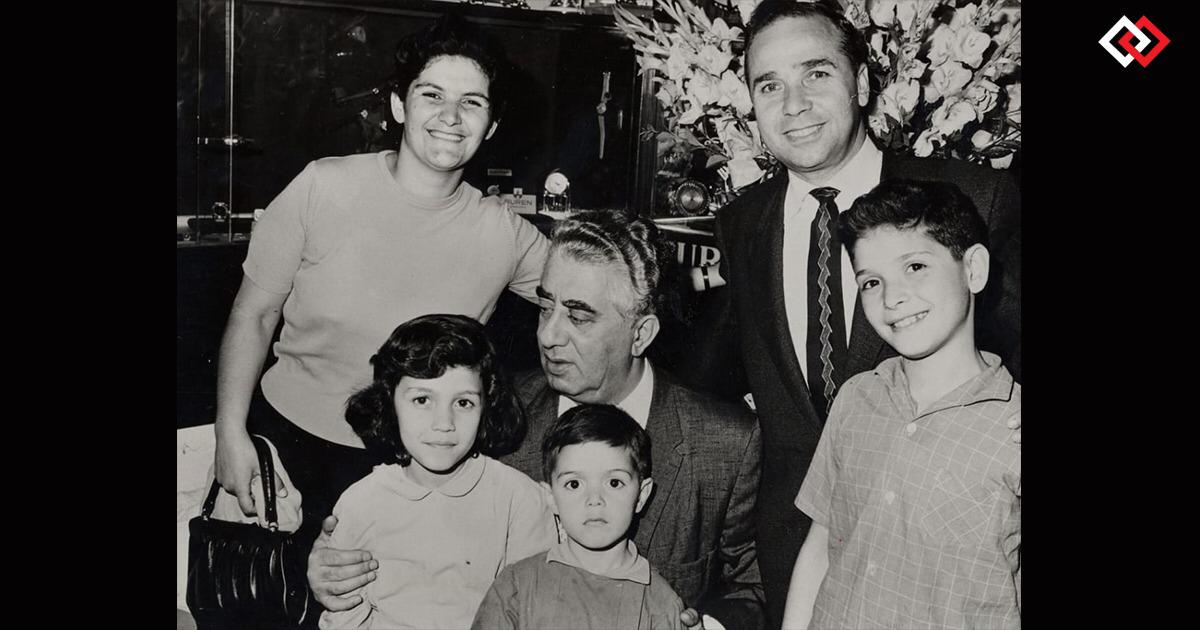 Yesterday was the birthday of the Armenian composer, conductor, public figure Aram Khachaturian. The founder of the “DiasporArm” Hovel Chenorokian was fortunate to personally meet the musician during his visit to Beirut in the 60s. ​​​​​​​The meeting was photographed: Hovel Chenorokian (center, youngest) and Aram Khachaturyan. Remembering the life of the great musician, let us turn to little-known facts from his biography. Aram Khachaturian is the author of four ballets, six concerts, three symphonies, as well as the music of the State Anthem of the Armenian SSR in 1944, many works of vocal, choral and instrumental music. In his youth, Khachaturian did not immediately choose music education: at the age of 19 he entered the biological department of the Physics and Mathematics Faculty of Moscow State University and for some time combined his studies there with studying at the Gnesins Music College (now the Gnesins Music College). At some point, he became seriously interested in composition and left Moscow State University.In his youth, Khachaturian worked as a loader until his wounded fingers were seen by a solfeggio teacher, who made him quit his job. She also helped him start earning private lessons. The most famous work of Khachaturian – “Dance with Sabers” from the ballet “Gayane” – was written by him against his will, under the pressure of circumstances. The ballet, according to the composer’s plan, was to include four dances. But when the ballet was ready, shortly before the premiere, during rehearsals, the director of the Kirov Opera and Ballet Theater (now the Mariinsky Theater) asked the maestro to write the fifth dance for the final part of the ballet. Khachaturian was very dissatisfied with the need to work in a hurry: “The Saber Dance” he wrote in just 11 hours. On the first sheet of the score, the composer wrote in his hearts: “Damn it, for the sake of ballet!” In 1948 “Saber Dance” became a hit on jukeboxes in the United States, after which Newsweek magazine suggested declaring 1948 the year of Khachaturian.