UNLV School of Medicine to be named after Kirk Kerkorian 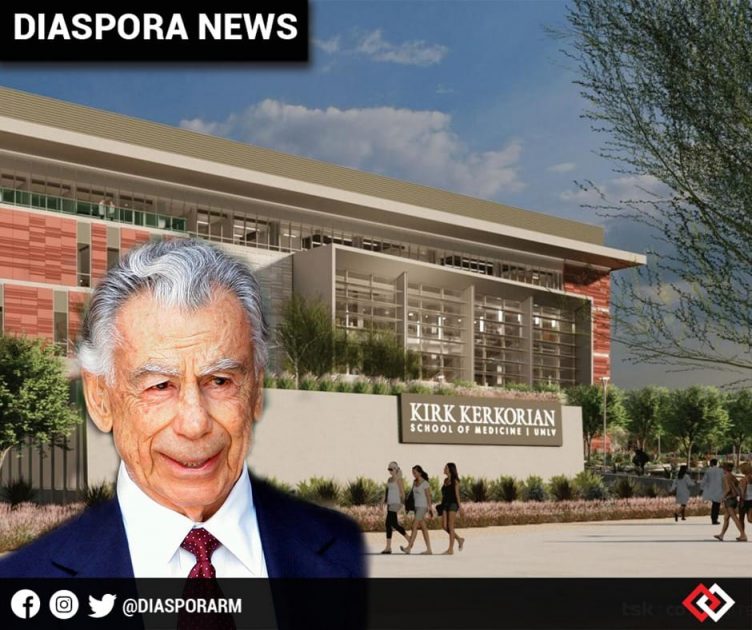 The Las Vegas Sun announced earlier this week that the University of Nevada, Las Vegas School of Medicine will be named after Armenian-American mega-businessman, philanthropist, and founder of three of the most popular hotels in Las Vegas. The building will be the first estate to be named after him. This comes as a gesture of gratefulness for all of the anonymous generosity provided by Kerkorian to the Las Vegas Community over the years. It is worth noting that Kerkorian donated $1 billion to Armenia after the 1988 earthquake, and the budget for the recent movie The Promise was provided from Kerkorian’s estate, which cost up to $100 million. Read more about the naming of the med school on the Las Vegas Sun.