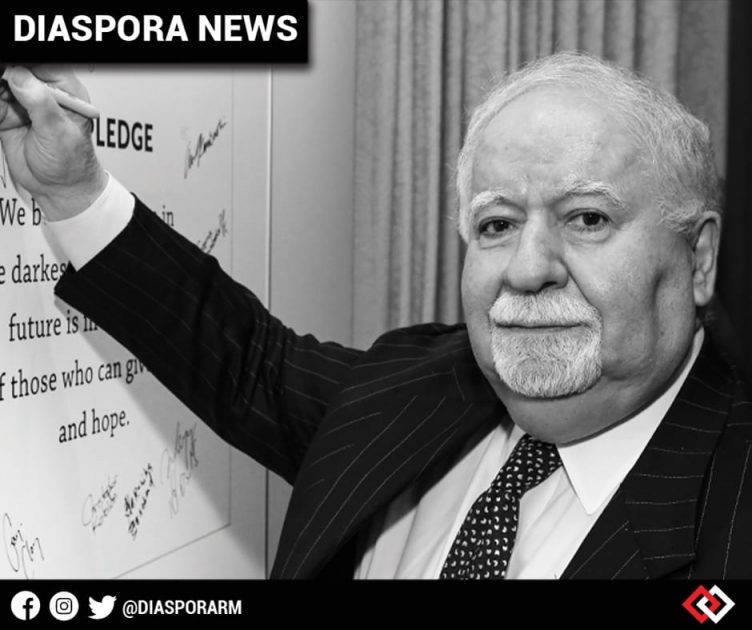 Vartan Gregorian, the only Armenian president of an Ivy League university’s history, has passed away earlier on Friday, the 16th of April. Born in Tabriz and studied in Beirut, Gregorian moved to the US to study at Stanford University, and graduate with Honors. After assuming the role of Provost of the University of Pennsylvania and the Presidency of the New York Public Library, he went on to become the first Armenian Ivy League university president at Brown University and followed to become the president of the humongous Carnegie Corporation. The DiasporArm team expresses its heartfelt condolences. Read more about Gregorian on the Armenian Weekly.