The electronic voting for the early election of parliament of Armenia kicked off on June 11, at 08:00 Yerevan time.Citizens of Armenia who are entitled to vote from abroad are diplomats and their family members, military servicemen stationed abroad and their family members, employees of representations of legal persons registered in Armenia and their family members.The results of the electronic voting will be summed up and the protocol on the voting results will be published on the voting day, meaning on June 20 after 20:00.According to the list released by the Central Electoral Commission, 650 persons are eligible to vote from abroad.Armenia will hold snap parliamentary elections on June 20, 2021.The pre-election campaign launched on June 7 and will end on June 18.25 political forces – 21 parties and 4 blocs are participating in the elections. 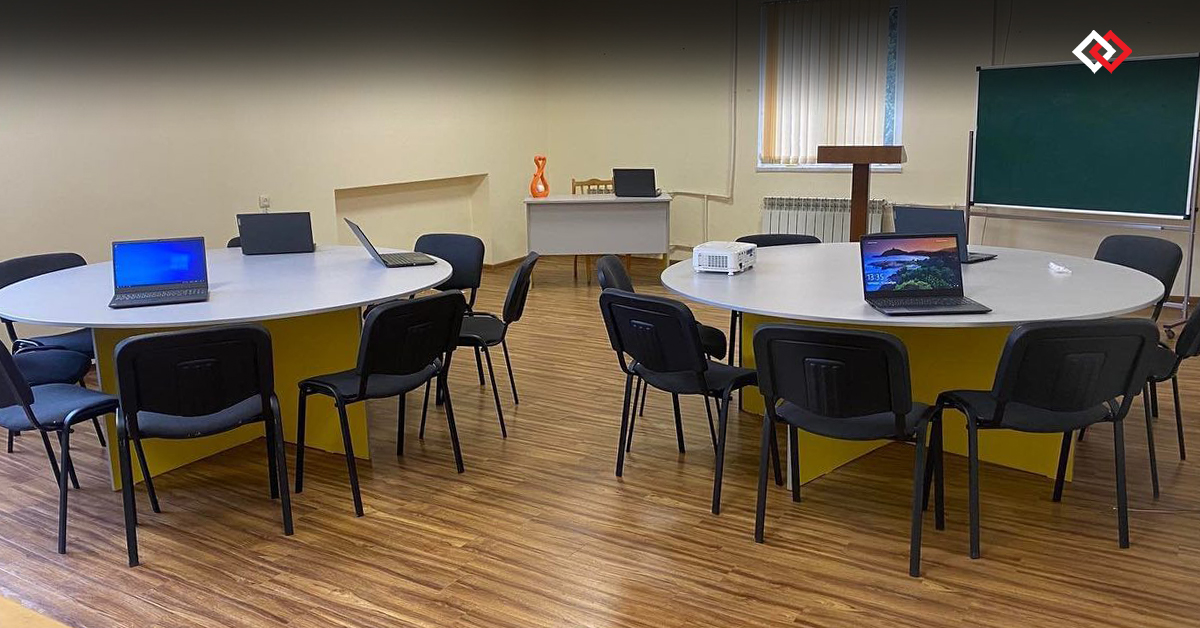 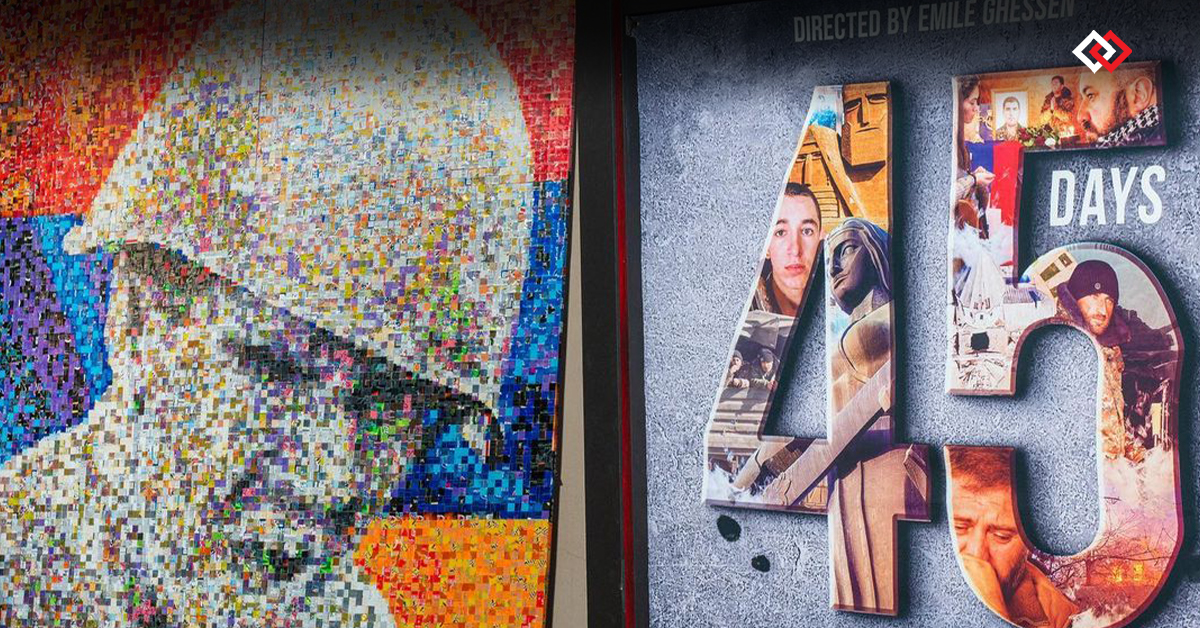 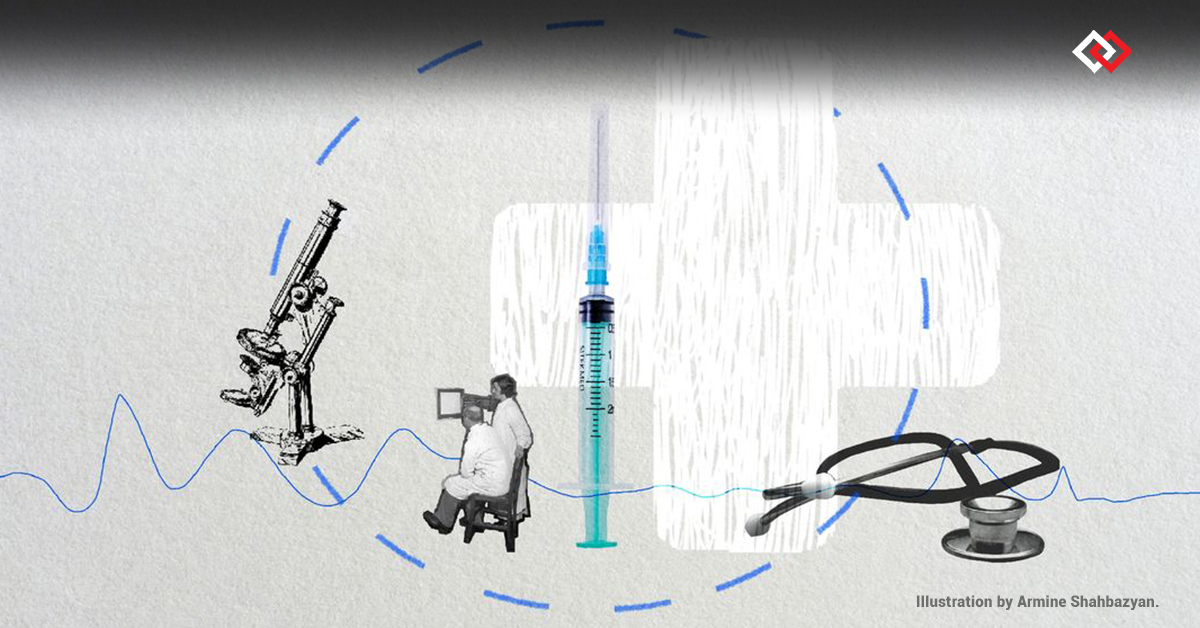