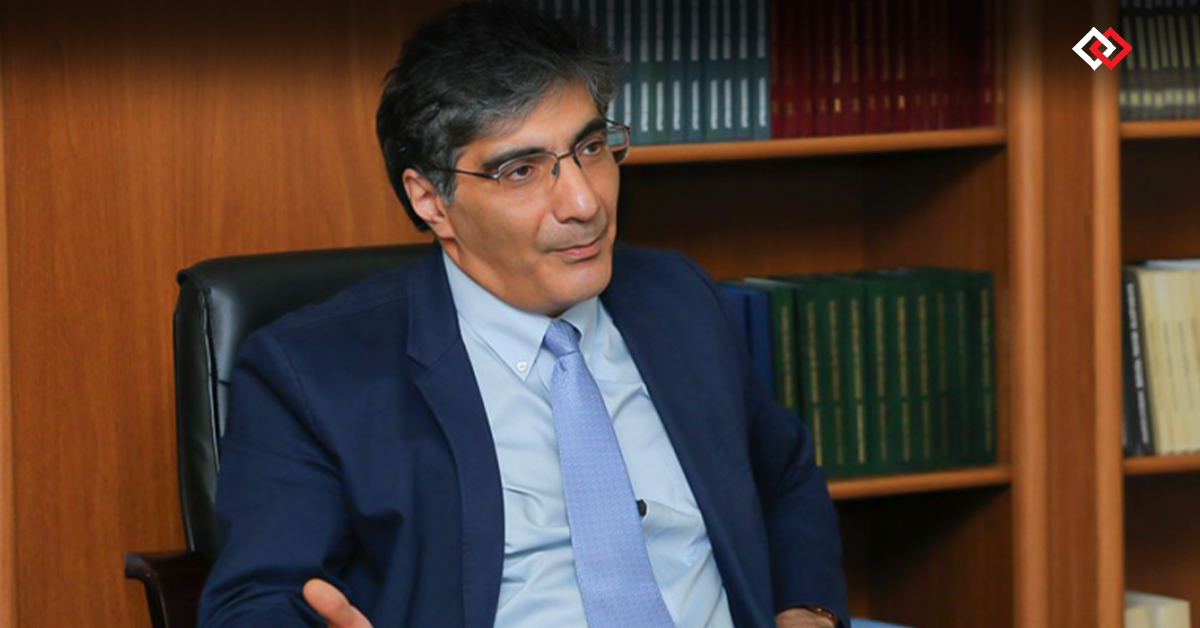 Writing after the Velvet Revolution but before the 2020 War, Ambassador Rouben Shougarian, who passed away at the young age of 57 in early 2020, wrote,
“What Armenia had failed to fully accomplish before the Treaty of Friendship and Cooperation with Russia was signed in 1997 can still be fulfilled, provided the same mistakes are not made again. To do that, a number of external and internal prerequisites need to be properly aligned.

Before making a second attempt to create a geopolitical alternative to strengthen its sovereignty twenty-five years after regaining independence, Armenia has to make sure that the following issues are adequately addressed:

1. It should bring its own house in order. This is, no doubt, an arduous task that cannot be accomplished in one day. Yet, there is still hope that its maturing civil society will be reasonably quick to find effective ways to do that, putting a stop to the mass exodus of people and reinstating Armenia’s reputation as an island of democracy in the Caucasus. The fight against corruption and social injustice should at least catch up with and reach the level of President Saakashvili’s Georgia during his first term in office.

2. It has to reconcile the time and again conflicting state and national interests, giving certain preference to the former. In Armenia’s case, despite the fact that it is a homogeneous country, these two notions are not identical or synonymous. The first belongs to the realm of the new, post-independence mindset that has not been fully shaped and absorbed at a national level, the second is claimed by the advocates of traditional thinking. For understandable reasons, the Diaspora is a more natural bearer of the latter, but even within Armenian communities spread over 90 countries, there has to be there will to find the right balance between the two, thus accommodating the so far misperceived and often underestimated state interest. Coming to terms with the new reality means understanding the towering value of sovereignty after long centuries of stateless existence.

3. A serious discussion of national identity that can lead to a consensus on where Armenia belongs culturally and politically and which choices can provide a more prosperous, stable and safe future for the country. Such a discussion must not be ideologized and constrained by the never-changing list of real and perceived national security concerns, which has to be addressed at a different venue. A potential loss of sovereignty must be put at the top of this list as the main security threat. The outcome of this discussion could be the long-due self-awareness, which will eventually outline the ideal goal for Armenia’s future in the international community not handicapped by the impossibility to reach it today, but in harmony with the nation’s natural and conscious choice.

Rouben Shougarian was among the most accomplished diplomats and engaged intellectuals, which eminently qualified him to make general observations and recommendations. He had vast knowledge of, and experience with, expansionist strategies of global (Russia) and regional (Turkey, Iran) powers, as well as the interests of the West that were aligned with Azerbaijan. In the epilogue of his book, published on April 15, 2018, Shougarian presented diplomatic recipes that could have prevented the coming debacle. He was unfortunately not followed by the leaders of the Velvet Revolution, on which he had based real hopes. History having taught him that it is the small countries that pay the highest price for conflicts linked to the large ones, Shougarian encouraged above all to improve direct partnership relations with its neighbors.

A white paper:  The Karabakh War of 2020 and Armenia’s Future Foreign and Security Policies