Why is the Diaspora silent? 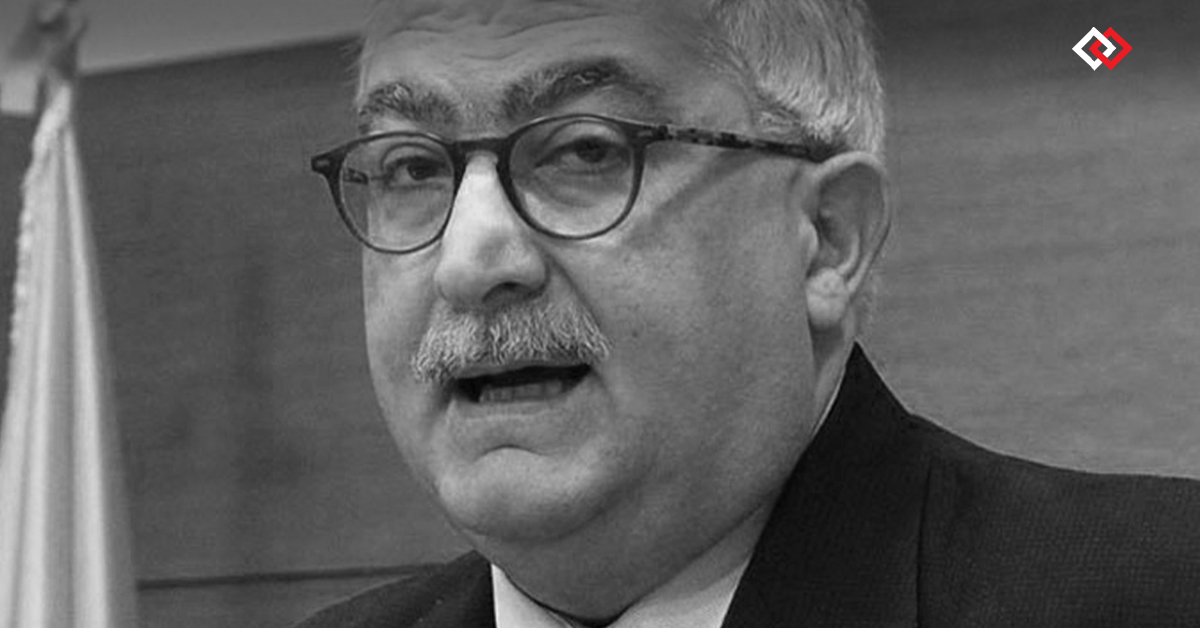 In 2008, during the signing of the Armenian-Turkish protocols, the president of the day faced a great wave of discontent having turned to the opinion of the Diaspora. Thus, due to the political, regional and international conditions, Armenia withdrew that agreement, and the Diaspora had its say.
Today, after the infamous announcement of November 9, Armenia’s agenda has been completely handed over to Russia, and the solution of the issues of the region in the circumference of Turkey, Iran and Russia are based on mutual interests and concessions, and the Diaspora is a silent observer.

The Erdogan-Pashinyan telephone connection, the process of Armenian-Turkish relations in general, the Turkish penetration and role, the autocratic policy of the Armenian government in front of them and the neglect shown towards the Diaspora lead to wrong conclusions.
Diaspora has not been neglected to this extent since Armenia’s independence.
Is it ignored because the foundations of the national ideology are strong?
Is it ignored as the colonies are not under the counterweight of the Armenian government? For example, the phenomenon of creating new organizations in some countries, the interventions of the Diaspora commissioner, the general lack of consultation with the Cilicia Catholicosate and traditional parties on important agendas.

One of the important issues is that there are a large number of political figures in Armenia, but not statesmen. The difference is big. You can be a good, lively, impressive and popular person in political life, but not have a state mentality, and that will have a very bad impact on work in general and the future of the motherland in particular.
In fact, Armenia-Diaspora relations are not what they used to be, and the issue is about thinking, understanding, strengthening of statehood, national image, sticking to rights, understanding, listening and getting understood.
Is the Diaspora silent on Armenia’s account? Is the Diaspora silent in order not to deepen the division? Is the Diaspora quiet because of disappointment?
The silence of the Diaspora should concern the state of Armenia.

The silence of the Diaspora should make the politicians of Armenia sober.
They should know well that the Diaspora has a history. Diaspora is a political, economic, potential, cultural, health, educational and humanitarian source for Armenia.
I didn’t know how much this way of working contributes to building a bright future. But it certainly wouldn’t help. The question is not who is the prime minister, who is the opposition, who is the majority. The question is that Armenia is in danger, and not feeling, not seeing, not living it can have very bad consequences.
The silence of the Diaspora is worrying.

The silence of the Diaspora should be a concern of today’s authorities. Diaspora will not be replaced by harassment, lies and fake faces. Diaspora has its owner. The owner of the Diaspora is the Armenians of Western Armenia. Politicians should know this subtlety, and if they do, they will be statesmen.

Translation of an article by Hagop Ladoian published in Aztag Daily on July 20, 2022.