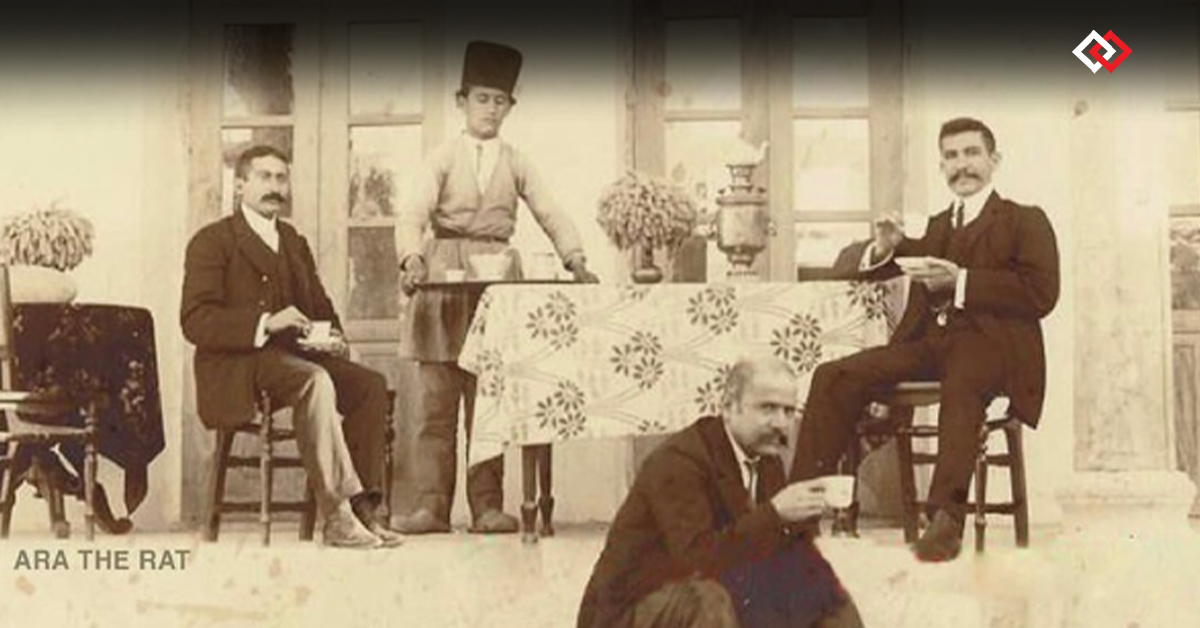 The history of deportation.

In 1603 Persia conquered most of Eastern Armenia, including Jugha. In 1604-1605 Shah Abbas heard about violent offensive of the Ottoman army, and deciding to create a “dead zone” on the route of the Turkish troops, he ordered to deport the population of Eastern Armenia to the inner provinces of Iran. Thus, 300 thousand Armenians ended up in Iran. Most of them were from Julfa – a city located on the banks of the Araks River (territory of Nakhichevan).

How did Armenians make money in Iran?

To prevent rebellion of deported Armenians, Shah Abas allowed them to practice their faith and culture. In 1617 the Shah cancelled the trade agreement with England and handed over to the merchants of Nor-Jugha; a monopoly on the export of Iranian raw silk. Isfahan was one of the main cities along the Silk Road from India to Constantinople and in a short time many Armenians became Persia’s richest people. Armenian merchants founded the “Armenian Trading Company of New Julfa”, which was engaged not only in trade, but also carried out diplomatic missions in European countries and in the Russian Empire. To join a community, being Armenian was not a sufficient factor; one had to be a merchant: either a rich hodja or an agent. Moreover, he had to be a resident of the city or a descendant from Jugha.

Diaspora in Diaspora or you can’t sit with us.

In various notes, Armenians from New Julfa called the members of the community “our people”, if not even “the Dzhugin nation”. In fact, it was “ diaspora in the diaspora”. They distinguished themselves significantly from other Armenians. They had a special Armenian dialect, a unique calendar and norms of relations and a common collective trauma due to deportation. Hence, a special identification appeared. 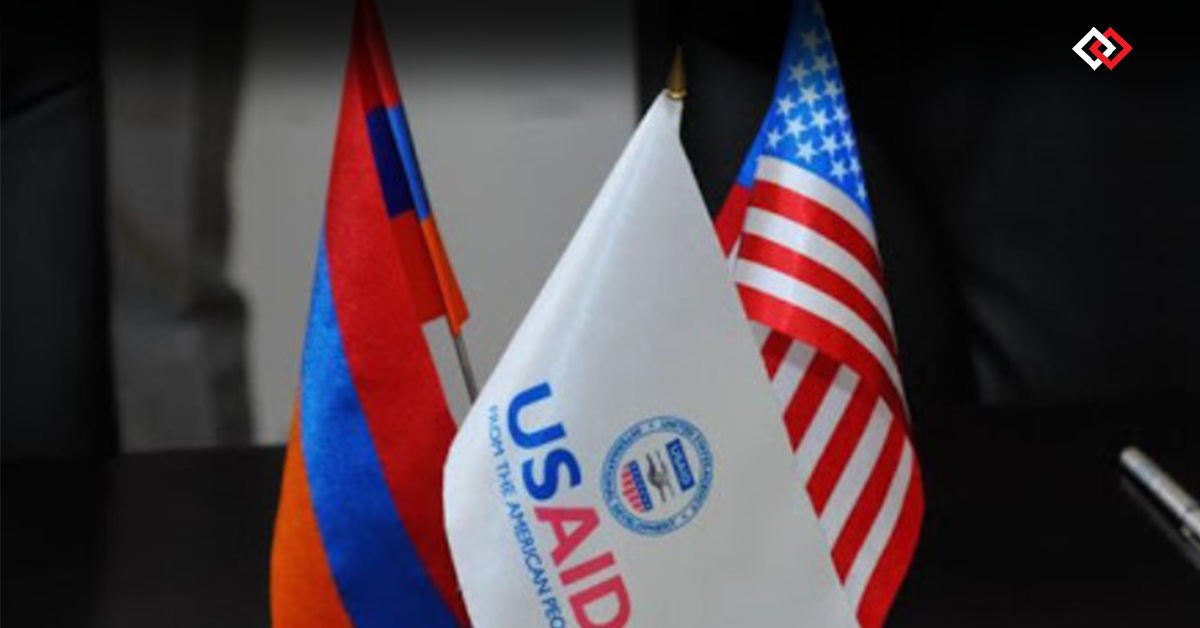 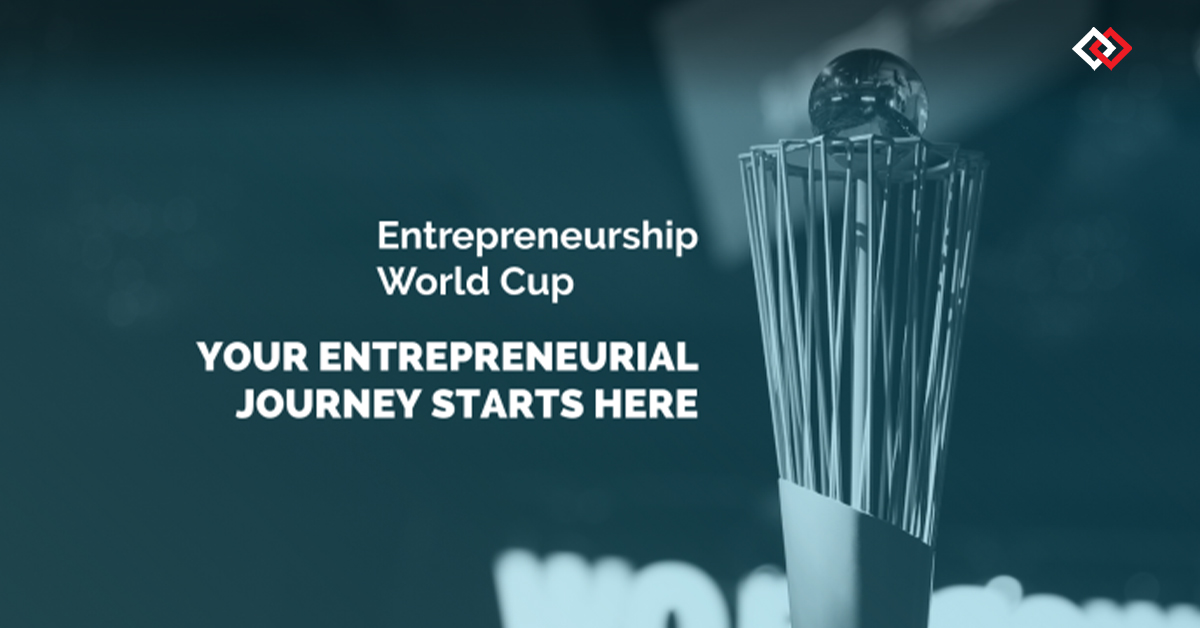 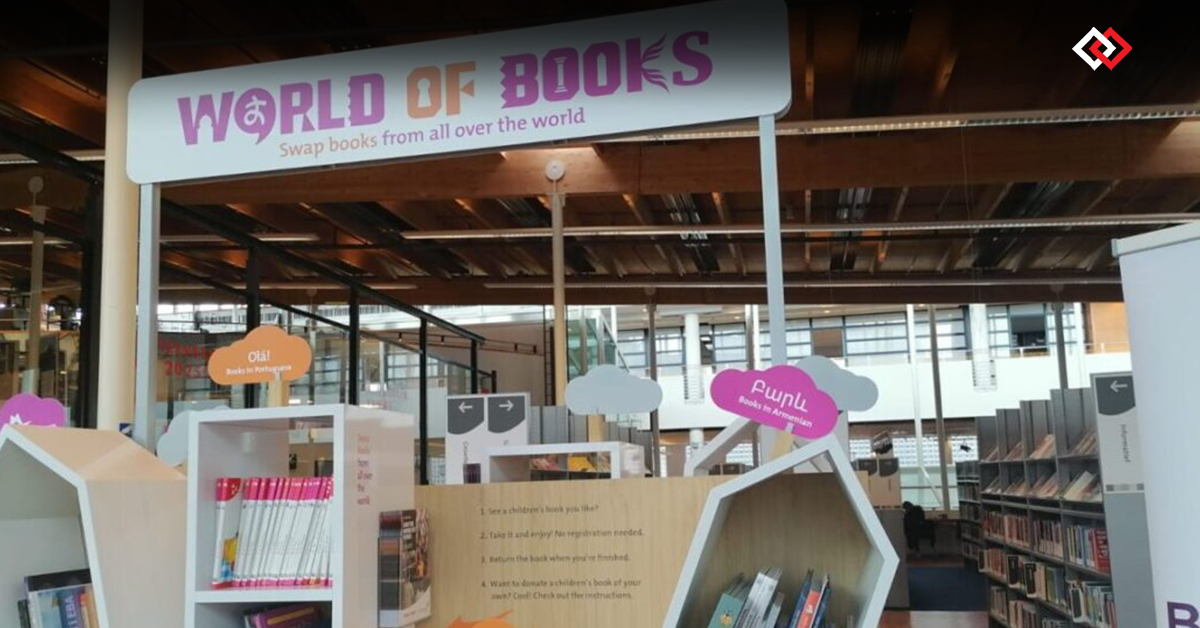 Armenian Book Corner in the Netherlands