“What we have lost in the course of 1000 years, we will not be able to gain within months or even a few years. We will have to pay not only our bill but also the bill of our grandfathers.The enemy is strong, ambitious and connected with foreign great powers, right-wing and left-wing. Our enemy […] 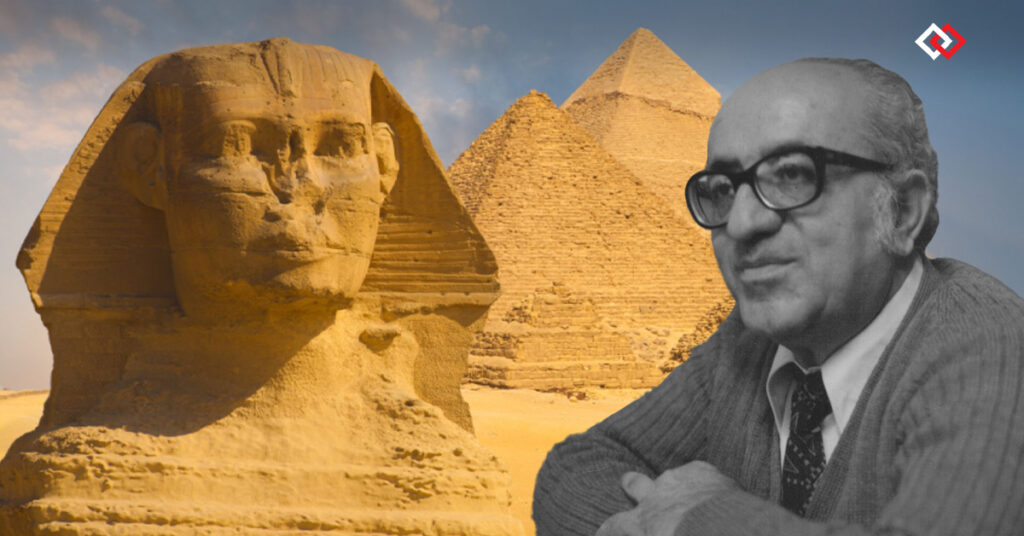 An article written in the mid 1960’s, which has not aged “Sphinx, hey Sphinx, reclined mysteriously in the triangle of three pyramids, look, I am Armenian, my father has infused a pinch of blood in my veins from mounts of Sasun. I have been suffering from an Armenian pain since my youth, which has now […] 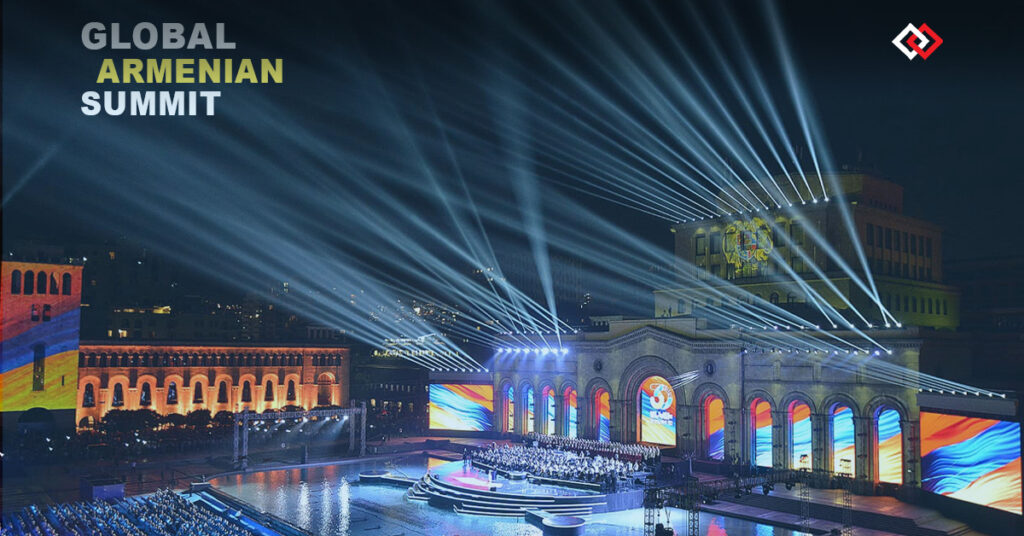 Sarkis Shahinian is the general secretary of the Switzerland-Armenia parliamentary friendship group. Below are the highlights of issues concerning the Diaspora-Armenia Summit Mr. Shahinian tackles in his interview to 1in.am. The Global Armenia Summit to be held at the end of October by the office of the High Commissioner for Diaspora Affairs. It will foresee […] 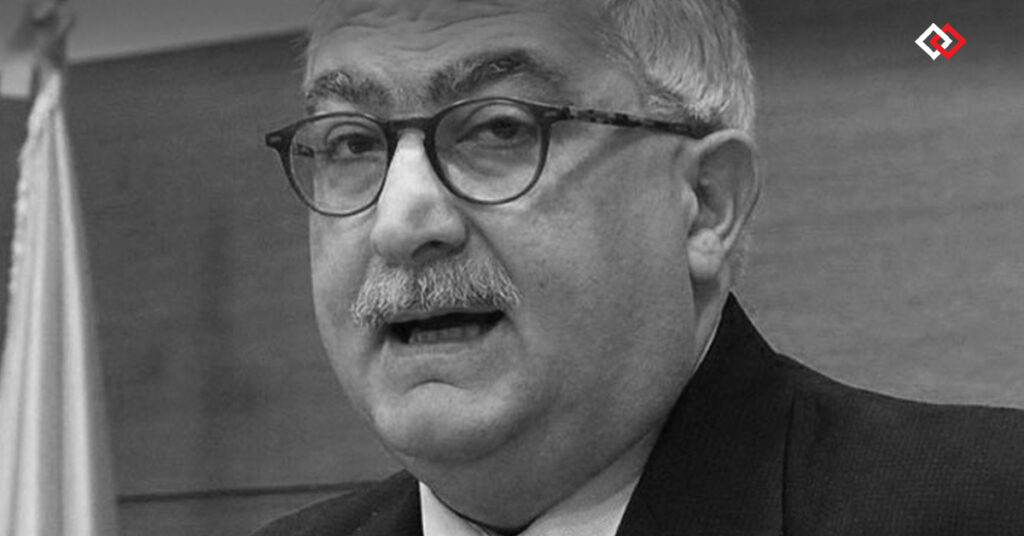 In 2008, during the signing of the Armenian-Turkish protocols, the president of the day faced a great wave of discontent having turned to the opinion of the Diaspora. Thus, due to the political, regional and international conditions, Armenia withdrew that agreement, and the Diaspora had its say.Today, after the infamous announcement of November 9, Armenia’s […] 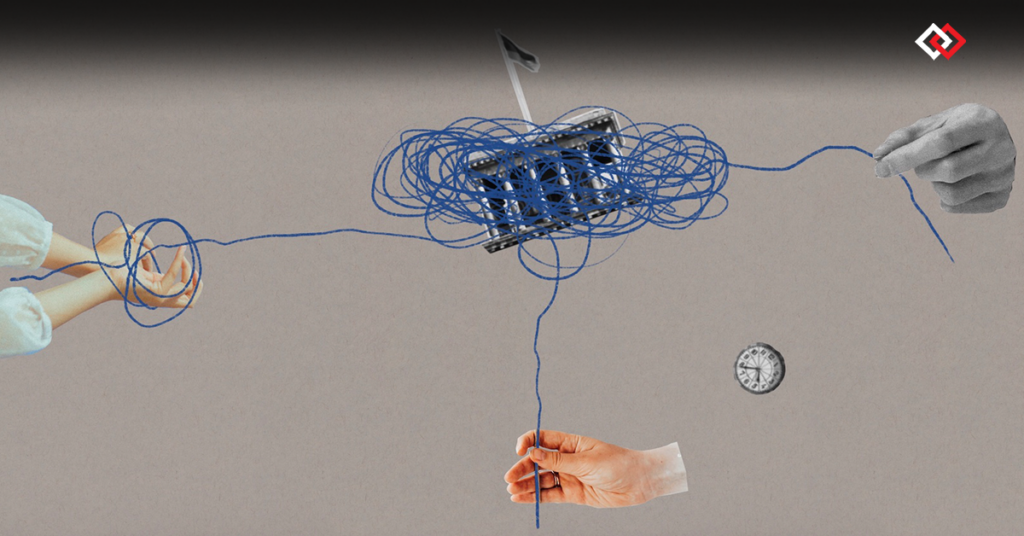 The degradation of Armenia’s national security structure (as well as the crisis of political confidence) is often attributed to the defeat in the 44-day war; while the defeat contributed to both, it did not cause either. It exposed a problem which has much deeper roots. Almost all systemic and structural political and military weaknesses of […] 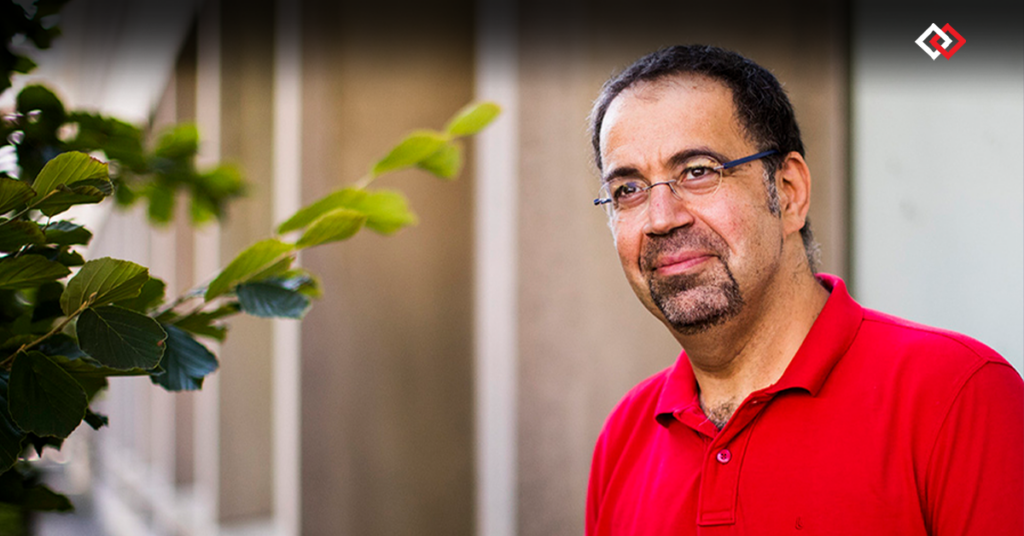 According to Daron Acemoglu, a world-renowned Armenian American economist and co-author of the famous book “Why nations fail”, the main question facing Armenia today is “whether Armenia will be able to build a better society”, the solution of which will allow the country overcome systemic political and economic problems. According to Acemoglu, a 54-year-old MIT […] 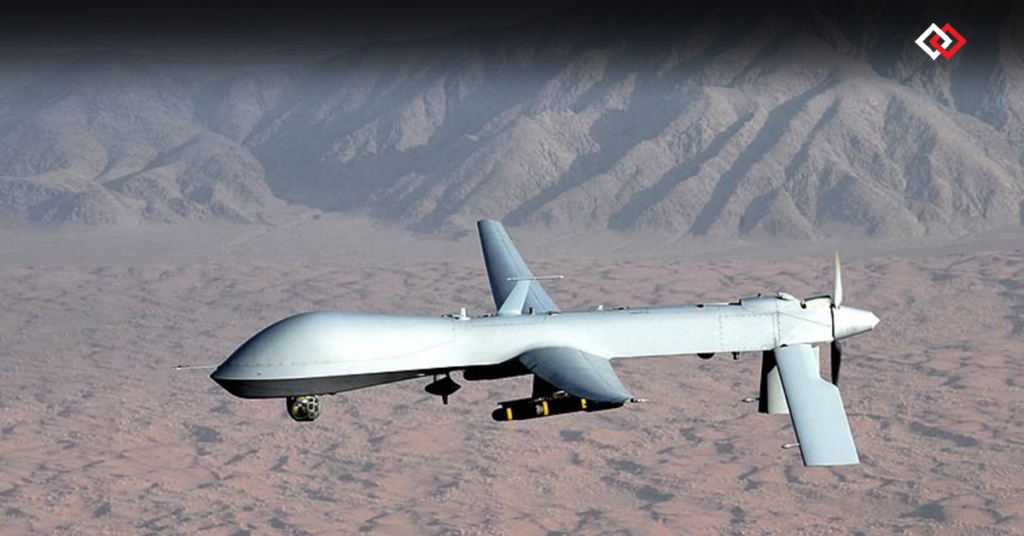 The 2020 September war highlighted a number of weak areas in Armenia’s position and policies. It also invited The publication of a number of essays and papers that analyze these issues, while others offer recommendations for future policy. Now, after eight months of research and extensive consultations, a new study has appeared as a White Paper, that […] 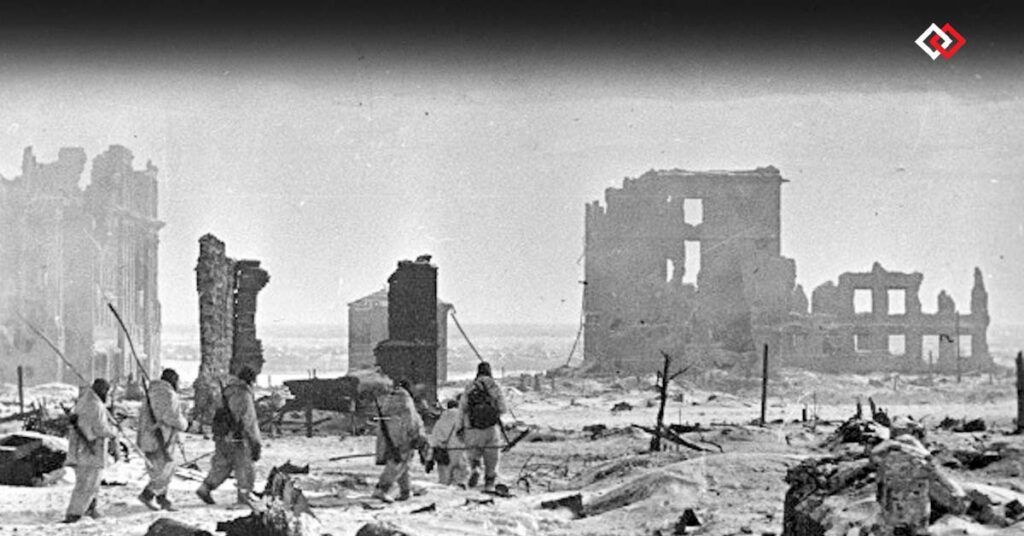 In the summer of 1942, Stalingrad, situated on the banks of the river Volga, was under siege. The German army was dropping fire and iron on the city. The destroyed and besieged city put up resistance with almost exhausted ammunition. At that point, the Soviets had no hope of resisting. The Nazis bombarded and destroyed […] 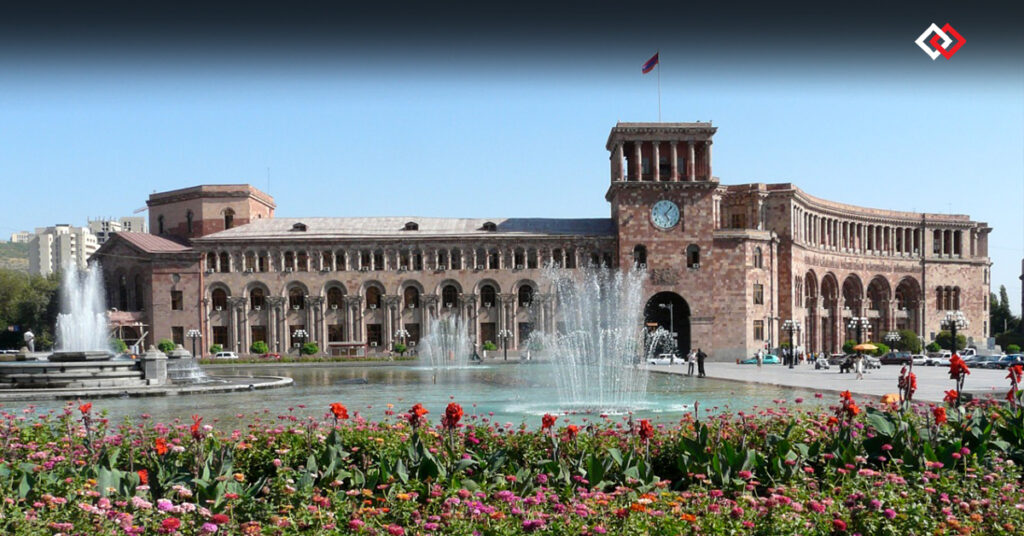 In response to Vahan Zanoyan’s article about the Armenian Constitution. These are extremely critical times for Armenia, and, unfortunately, much that is going on in the region is out of its control, and yet it will influence the country in a profound way. Many countries face regional developments which they did not start and they do not […]