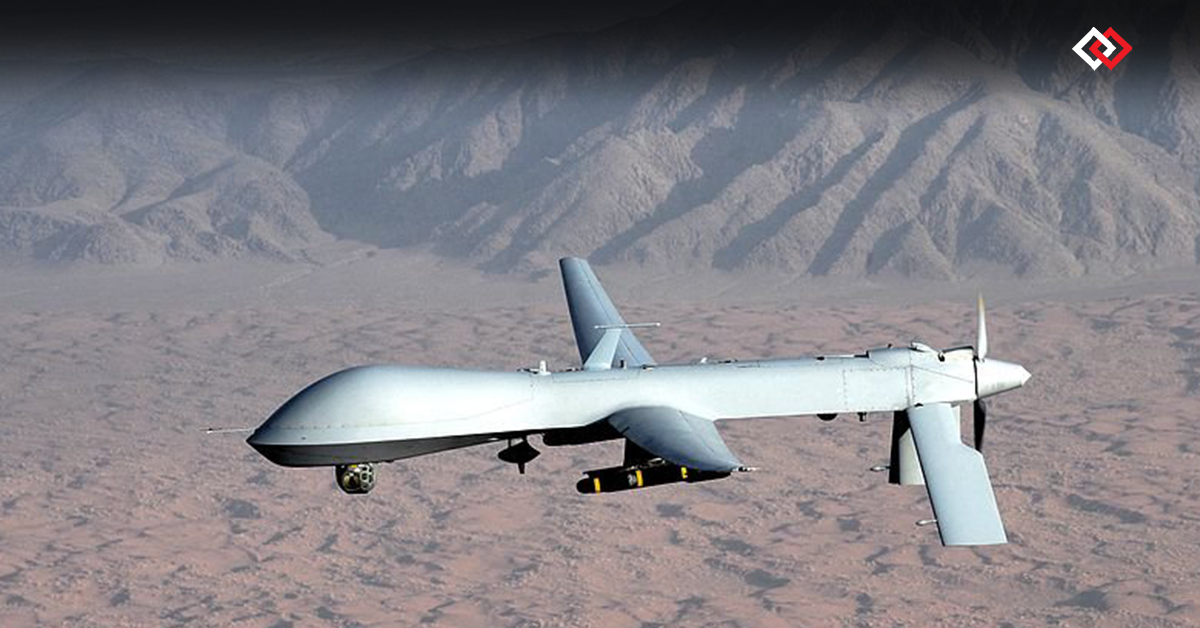 The 2020 September war highlighted a number of weak areas in Armenia’s position and policies. It also invited The publication of a number of essays and papers that analyze these issues, while others offer recommendations for future policy. Now, after eight months of research and extensive consultations, a new study has appeared as a White Paper, that explores in detail and in depth the fault lines that led to war and defeat in that war, and defines the environment within which Armenia now functions regionally and internationally. The paper also makes recommendations on future choices and reforms.

The White Paper, titled “The Karabakh War of 2020 and Armenia’s Future Foreign and Security Policies,” constitutes a comprehensive study of these issues critical for Armenia, Karabakh, and the Armenian world.
The lengthy study is accompanied by an Executive Summary, an interactive Table of contents, and annexes and appendices that complement the text. The study is available in French, English, Armenian and Russian.

The purpose of the paper is to offer analyses of past issues and future options in a systematic way, on the basis of rational arguments, and to invite public discussion based on facts and critical judgment by separating fact from opinion, sober judgment from prejudice,  and strategic considerations from ideological constructs. By doing so, the authors hope to encourage public discussion on these subjects but also assist those in authority to rethink issues when formulating policy.

Authored by three knowledgeable individuals, the study also includes a synopsis of the views of some 45 Armenian experts and analysts worldwide on the causes, conduct, and consequences of the war.
The three authors –Taline Papazian (French Armenian political scientist), Robert Aydabirian, (French Armenian executive and analyst), and Jirair Libaridian, (retired historian and diplomat)—have all been involved intimately and in different ways in the lives of Armenia and Artsakh during the past many years.

“One important characteristic that defines the White Paper is the full transparency that we tried to achieve in order to earn the confidence of readers. We separated our views from those of our respondents, and fully aired all available opinion, no matter how different than or opposite to ours,” said Taline Papazian, lecturer at the University of Aix-en-Provence and one of the authors.

The first part of the study presents a summary of the spectrum of the views of 45 respondents to a questionnaire sent by the authors on a number of sensitive subjects. These views often stand at opposite ends, reflecting the divided world of Armenians today.
The second part includes the authors’ own observations on today’s Armenia and Artsakh and factors Armenia and Armenians must take into considerations in thinking about and opting foreign and security policies. The authors insist that now more than ever we must act more wisely and avoid the mistakes of the past.

The White Paper has been shared with the executive and legislative leaders of Armenia and Artsakh, media, research centers, experts and prominent individuals throughout the Armenian world. It has also been made available to foreign diplomats stationed in Yerevan.

“What we have produced is an analytical paper,“ said another of the authors Robert Aydabirian  of Paris, “but one that has immediate relevance and application in politics and government policies and actions. Our observations and recommendations can be useful to the leaders of Armenia and Artsakh, to diplomats and military commanders alike.”

In the view of experts who were asked to read and critique the third draft of the paper, this White Paper comes as close to an effort to think collectively as is possible under the circumstances.
“It was not easy to achieve the two goals of offering a collective work that is also useful,” states Jirair Libaridian of Boston, the third author. “We often had to struggle with those international and regional realities that are difficult to accept. We knew our people have been fed a lot of false hopes and fake dreams. But we decided the best service we can render at this time is to point out where we are and what our options are now, in realistic and pragmatic terms.”