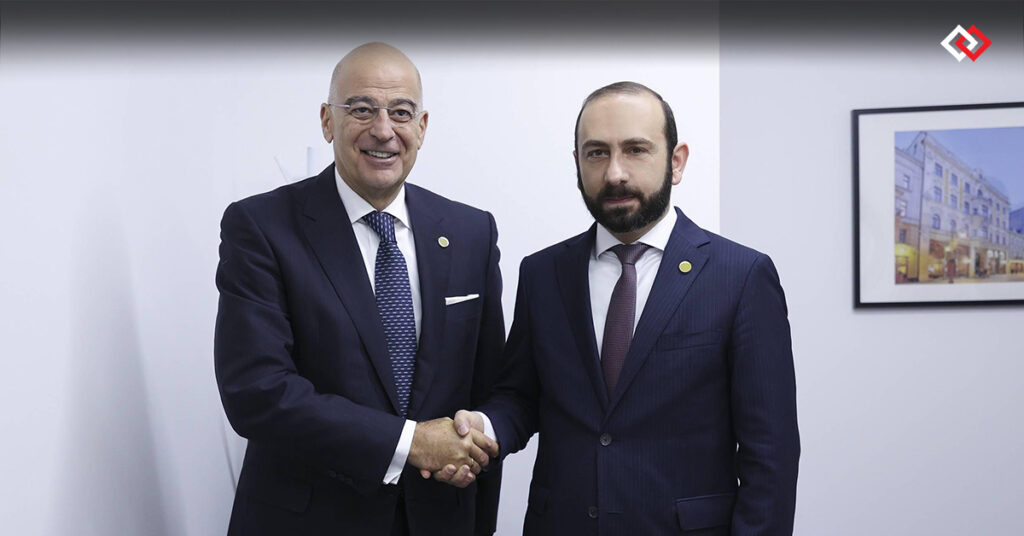 The foreign ministers of Armenia and Greece met on December 1 on the sidelines of the 29th OSCE Ministerial Forum in Łódź, Poland, and discussed relations between their two countries and regional security matters.According to his office, Armenian Foreign Minister Ararat Mirzoyan explained Yerevan’s position regarding the settlement of Armenia-Azerbaijan relations and the situation surrounding […] 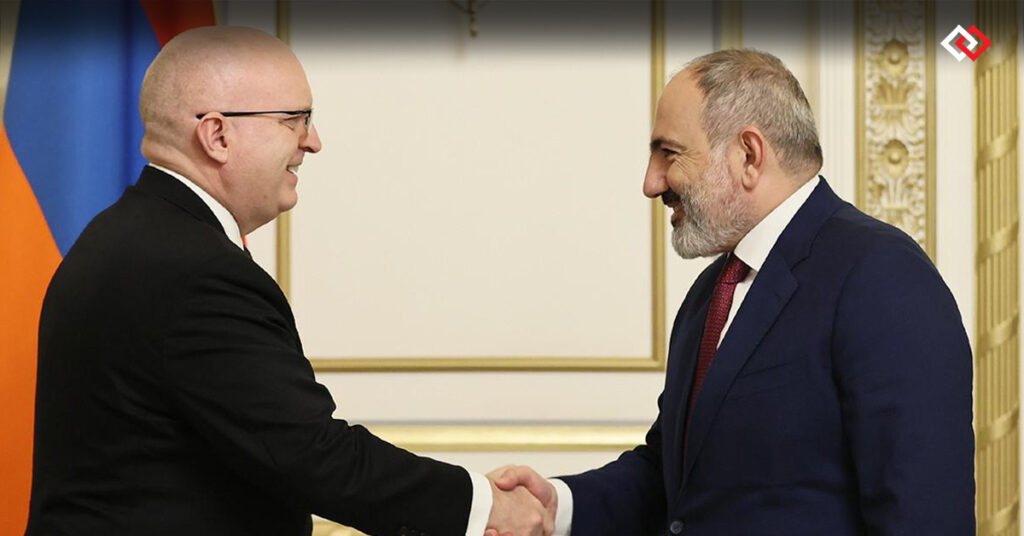 Armenian PM Nikol Pashinyan and visiting U.S. Minsk Group Co-Chair Philip Reeker met on December 1st in Yerevan and discussed the Nagorno Karabakh issue, including the formation of an international mechanism for discussions between Stepanakert and Baku.The two, according to Pashinyan’s office, exchanged views on the normalisation of Armenia-Azerbaijan relations, regional stability and other topics […] 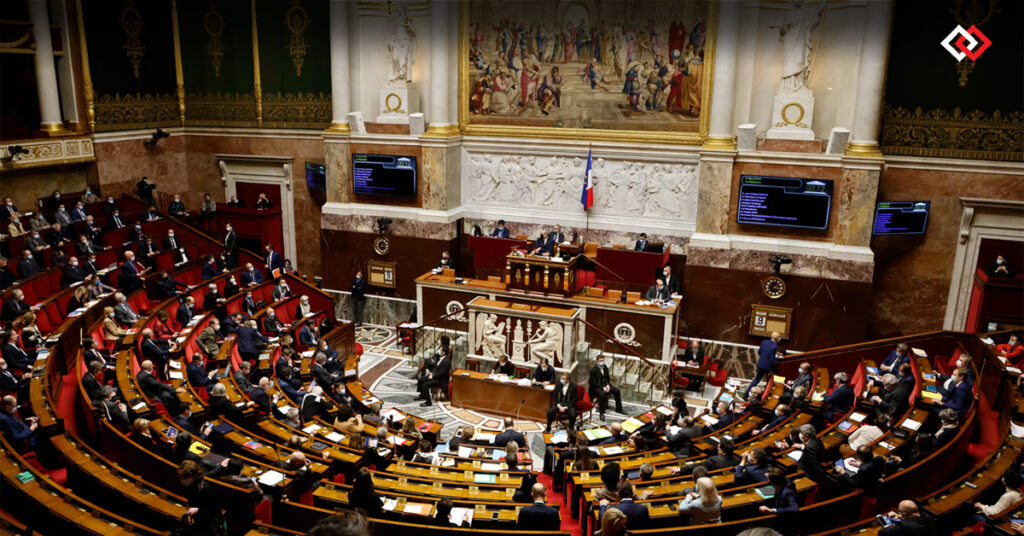 The French National Assembly today unanimously adopted a resolution supporting Armenia and proposing sanctions against Azerbaijan.Among other provisions, the resolution:1. calls for the immediate and unconditional release and return of all Armenian prisoners of war to their homeland,2. proposes that the French government considers the possibility of applying individual sanctions in case of continued attacks […] 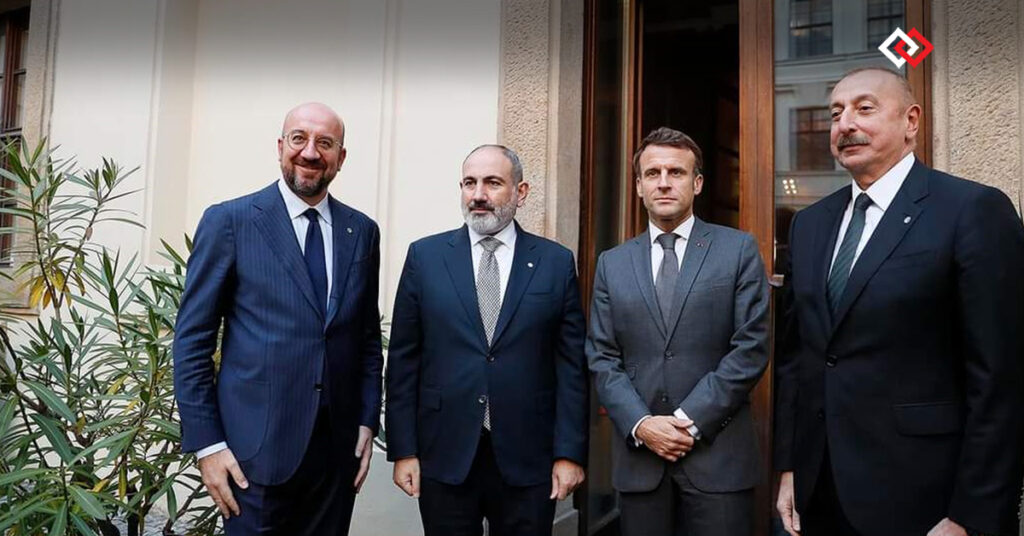 The Armenian side is ready to organise a meeting of the Prime Minister of Armenia, the President of Azerbaijan, the President of France, and the President of the European Council within a reasonable timeframe, said Foreign Minister Ararat Mirzoyan.“We believe that the meeting held in Prague in this format was quite effective and important in […] 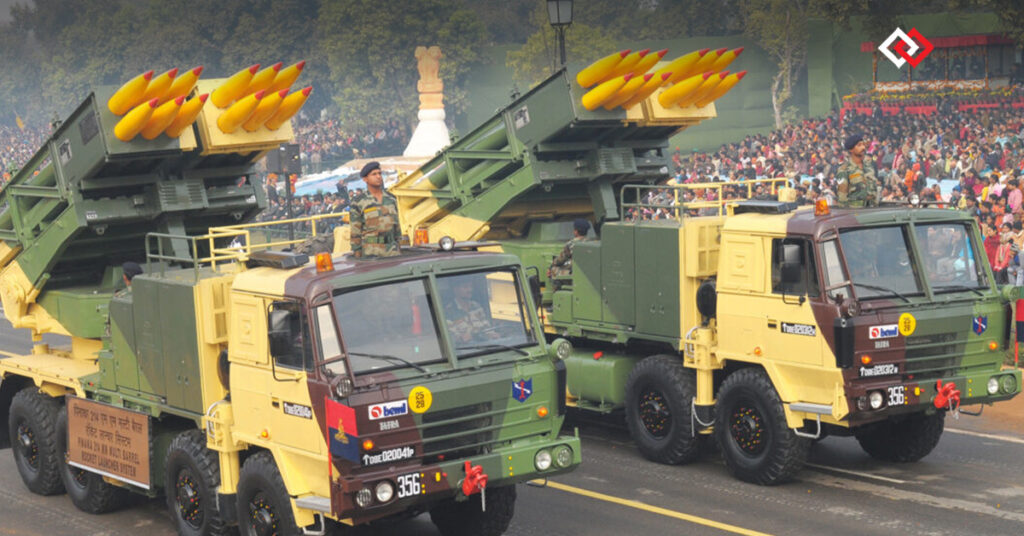 Armenia and India have recently done a lot of work to develop bilateral cooperation in such key areas as defence and regional security, international communications, transport and tourism, Deputy Foreign Minister of Armenia, Mnatsakan Safaryan, said at the opening of the Yerevan-hosted international conference “Armenia-India: New Stimuli for Millennial Relations” on November 28.The event was […] 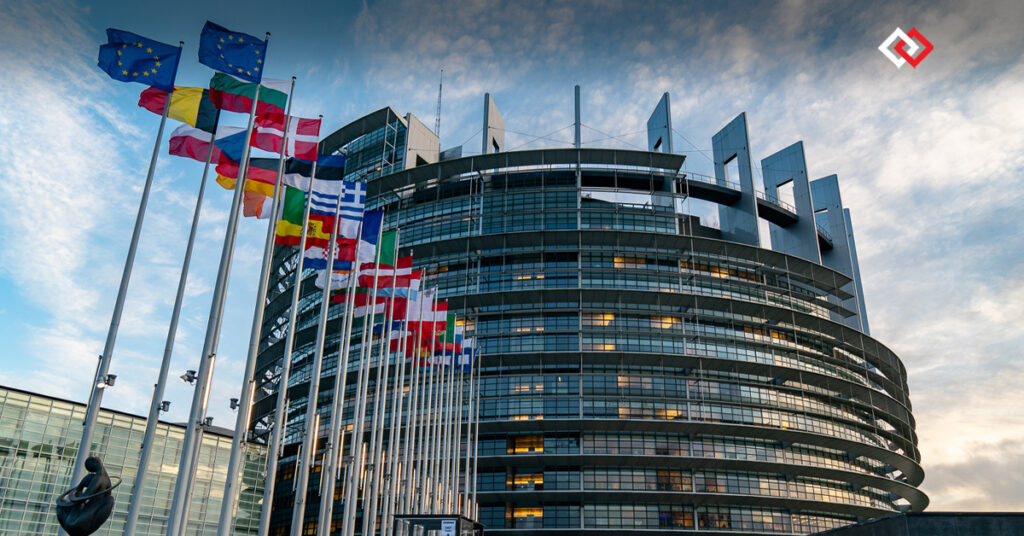 An exhibition on the endangered heritage of Artsakh opened at the European Parliament at the initiative of the member of parliament, Nathalie Loiseau, on November 28.The exhibition showcases the destruction and eradication of the Armenian heritage of Artsakh (Nagorno-Karabakh).At the event, speeches were delivered by the MEP Nathalie Loiseau, Armenia’s Ambassador to Belgium, Head of […] 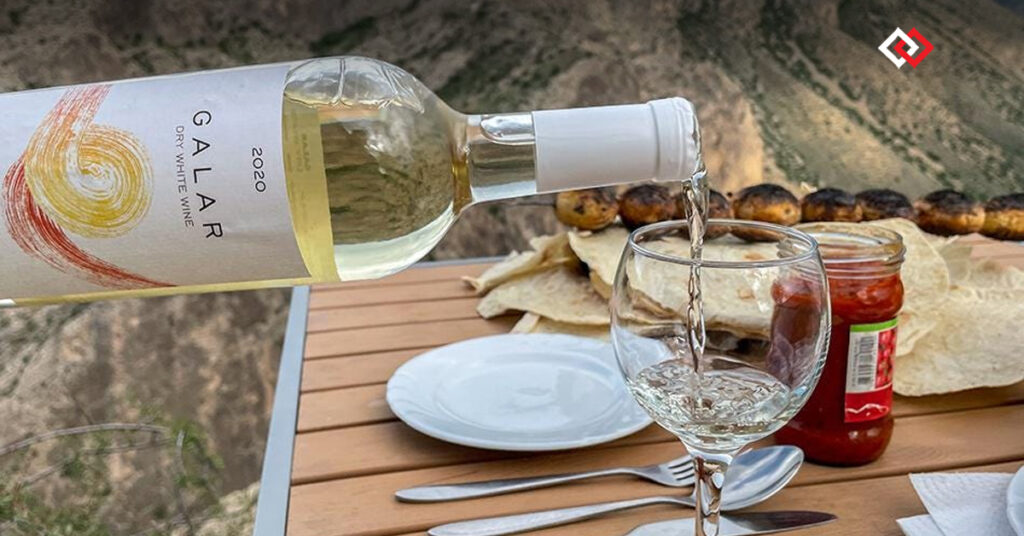 Armenia has started to garner the attention of wine connoisseurs around the globe, travel writer Breanna Wilson writes in an article published by Forbes. “Home to the oldest known winery in the world at Areni-1 Cave, a site only discovered in the last 15 years dating back to 5000-4000 BC, Armenia is also home to […] 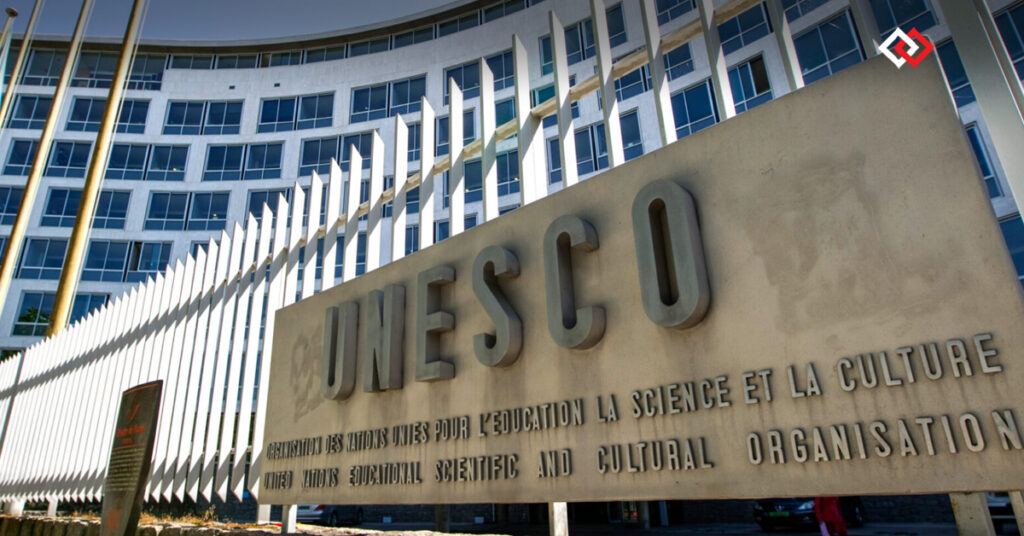 The 17th session of the UNESCO Intergovernmental Committee for the Safeguarding of the Intangible Cultural Heritage will be hosted by the Kingdom of Morocco in Rabat from 28 November to 3 December 2022. Armenia will participate in the session of the Committee, the Ministry of Education, Science, Culture and Sport said. This annual gathering will […] 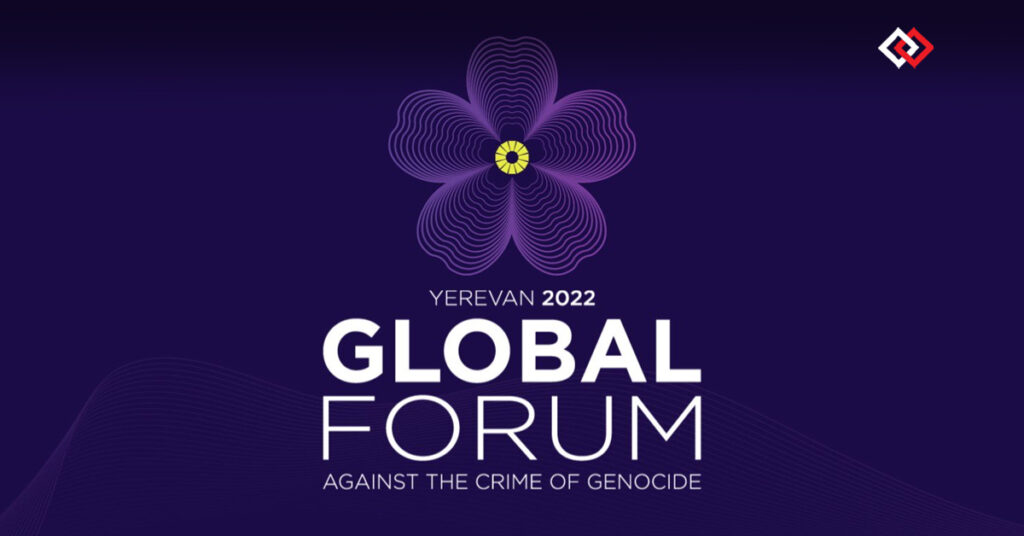