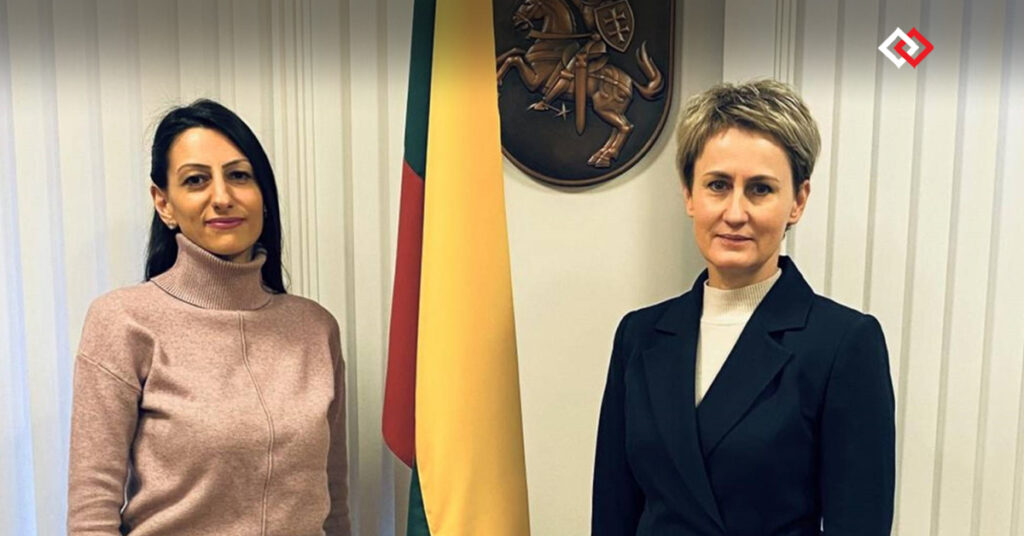 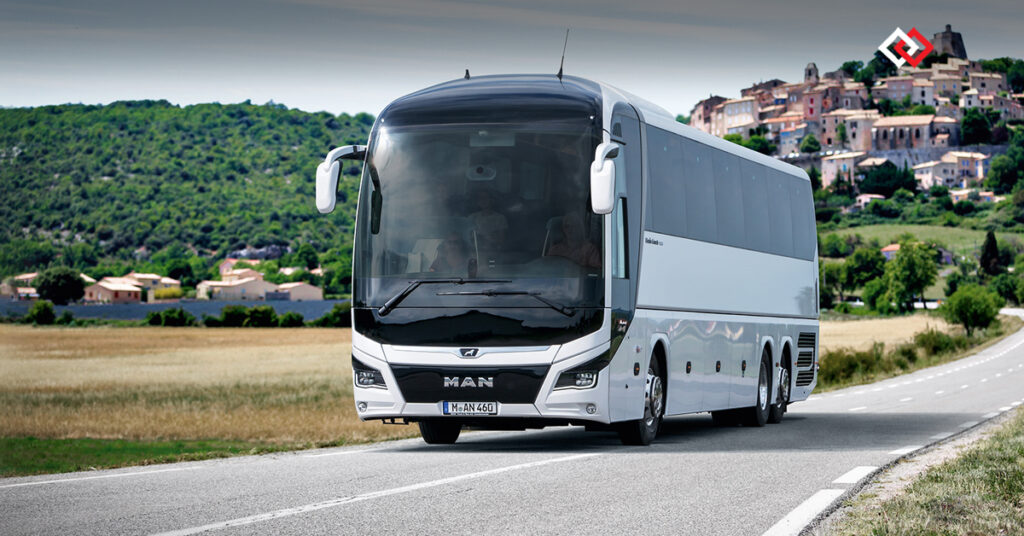 Eighty-seven 12-metre “MAN” buses are expected to be imported to Armenia in 2023.Yerevan Mayor, Hrachya Sargsyan, Deputy Mayor, Tigran Avinyan, and Director of Yerevan Bus CJSC, Elbak Tarposhyan, are on a working visit to the city of Starachowice, Republic of Poland, at the invitation of “MAN” Truck & Bus SE company.During the visit, the members […]

<strong>Opening of the Uruguay Embassy in Armenia will be a new impetus for the development of relations: Khachaturyan</strong> 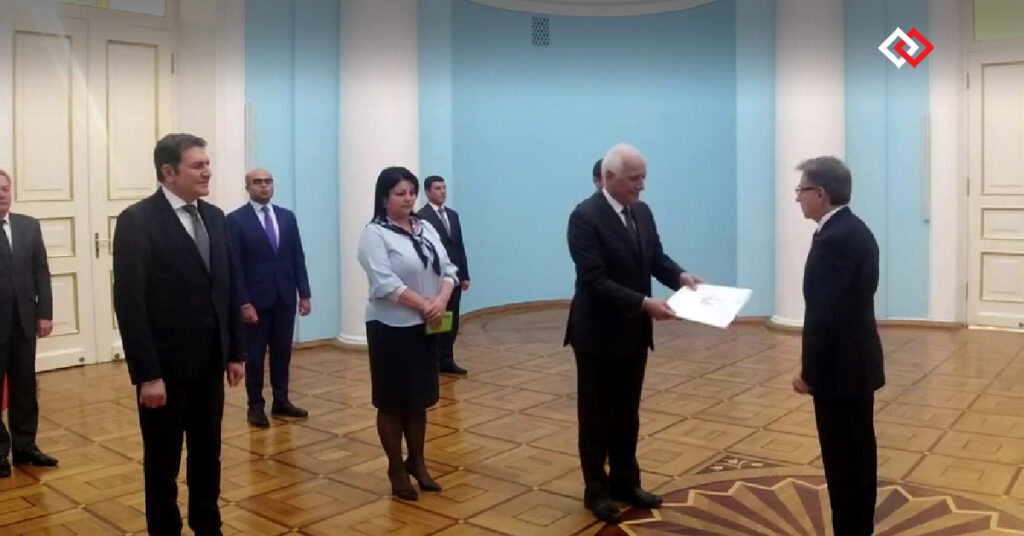 Eduardo Rosenbrock Bidart, the newly appointed Ambassador of the Oriental Republic of Uruguay to Armenia, presented the credentials to President Vahagn Khachaturyan.Thanking for the reception, the newly appointed Ambassador noted that during his mission, he will spare no effort to strengthen the Armenian-Uruguayan economic and cultural ties and raise the political dialogue to a new […] 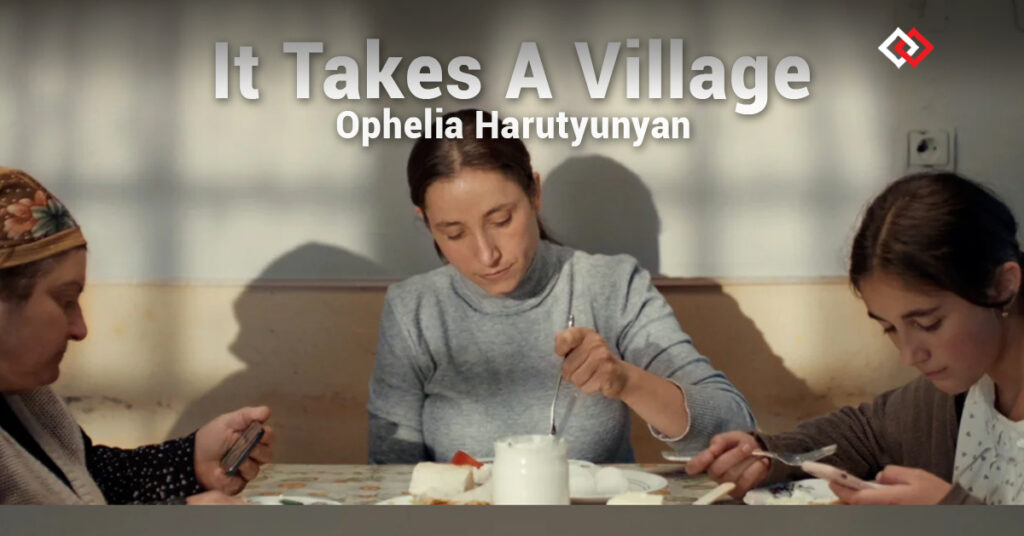 A state-financed short film ‘It Takes a Village’ by Ophelia Harutyunyan has been included in the Festival Européen du FilmCourt de Brest (Brest European Short Film Festival) within the “Women of the World” showcase, the National Cinema Centre of Armenia said in a statement.The festival is the second-largest short film festival in France and Europe […] 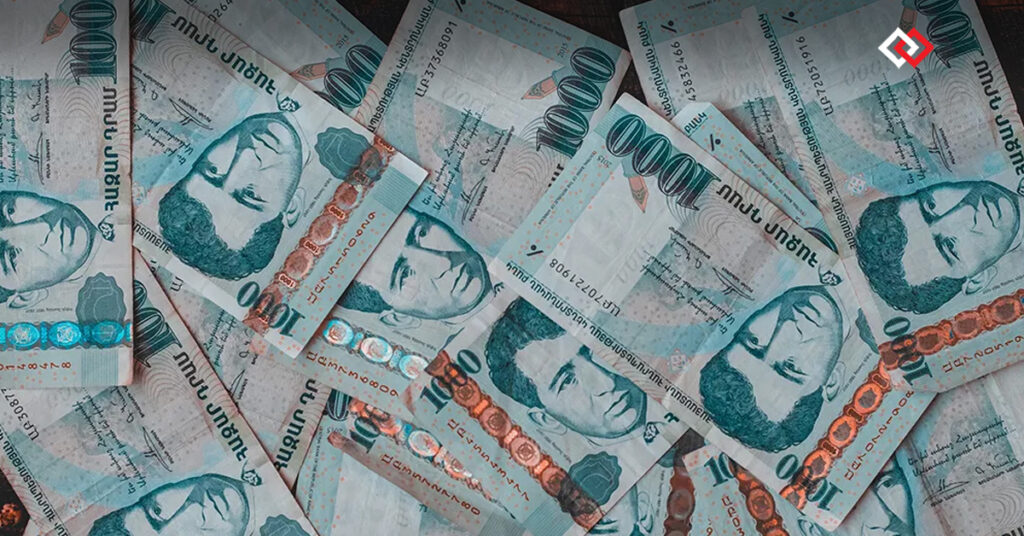 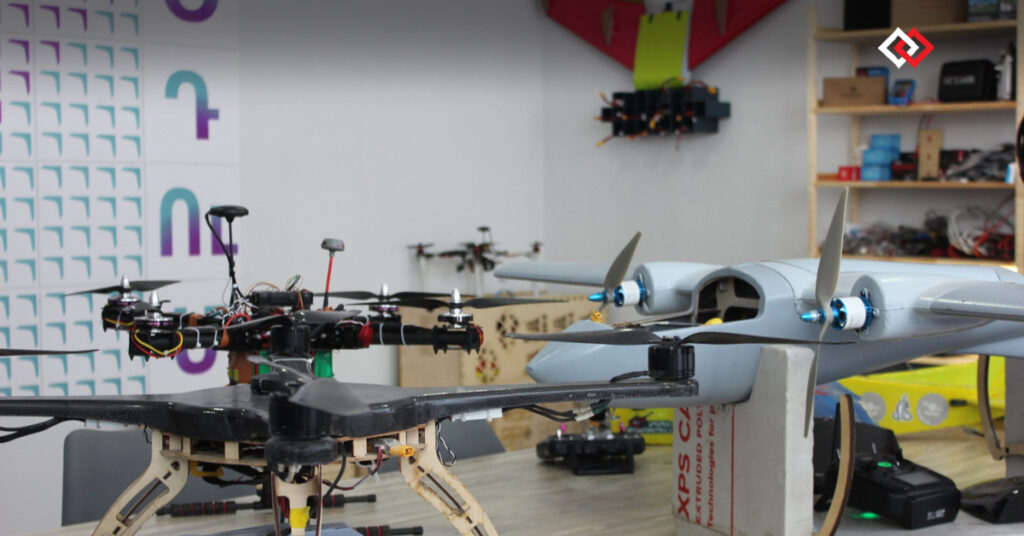 The newly opened Armath Airborne engineering laboratory in Artsakh’s Martakert provides students above the age of 14 the opportunity to learn how to create and control civilian unmanned aerial vehicles. Armath Airborne is a project by the Union of Advanced Technology Enterprises in Armenia, launched in cooperation with the association of advanced technology enterprises of […] 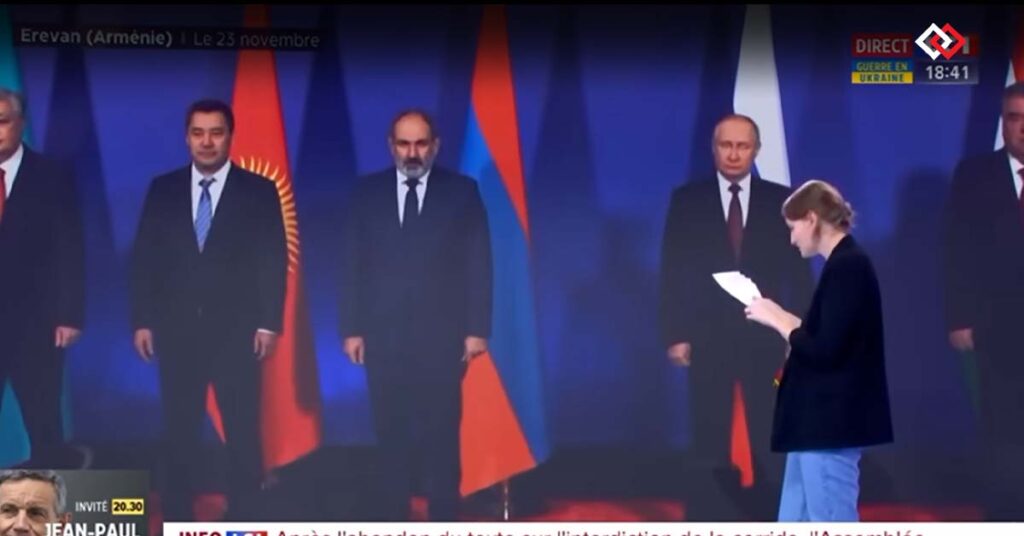 Even in his own garden Vladimir Putin is scolded. A few hours before the glassy summit of the CSTO we see Nikol Pashinyan standing far from Vladimir Putin on the red carpet. There is a huge space between the two, while all the others are quite close. No one rushes to pose too close to […] 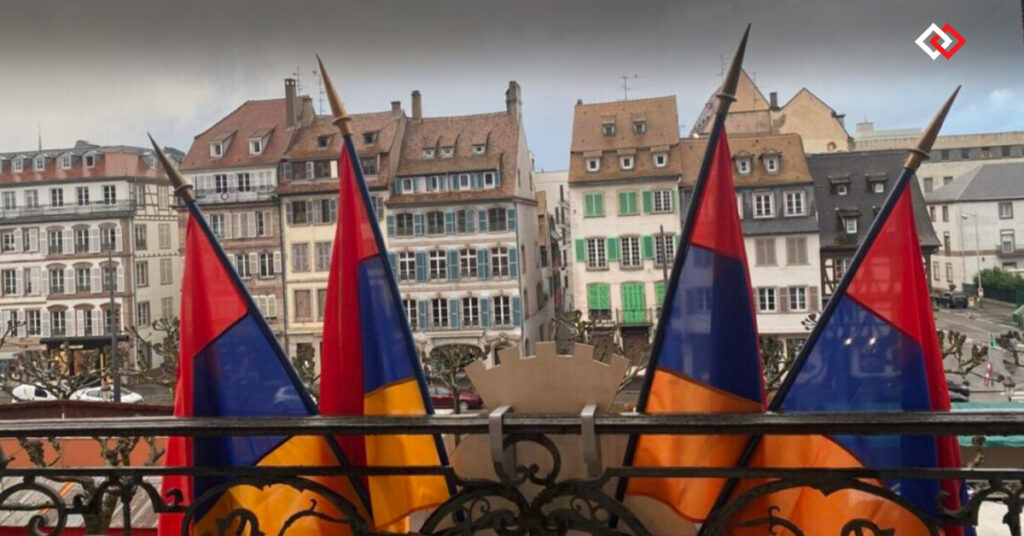 The flag of Armenia has been raised in front of Strasbourg City Hall as a sign of solidarity with Armenia.Attending the ceremony were the Mayor of Strasbourg, Jeanne Barseghian and Armenia’s Permanent Representative to the Council of Europe, Arman Khachatryan.On November 7, the City Council of Strasbourg adopted a Motion of support for Armenia in […] 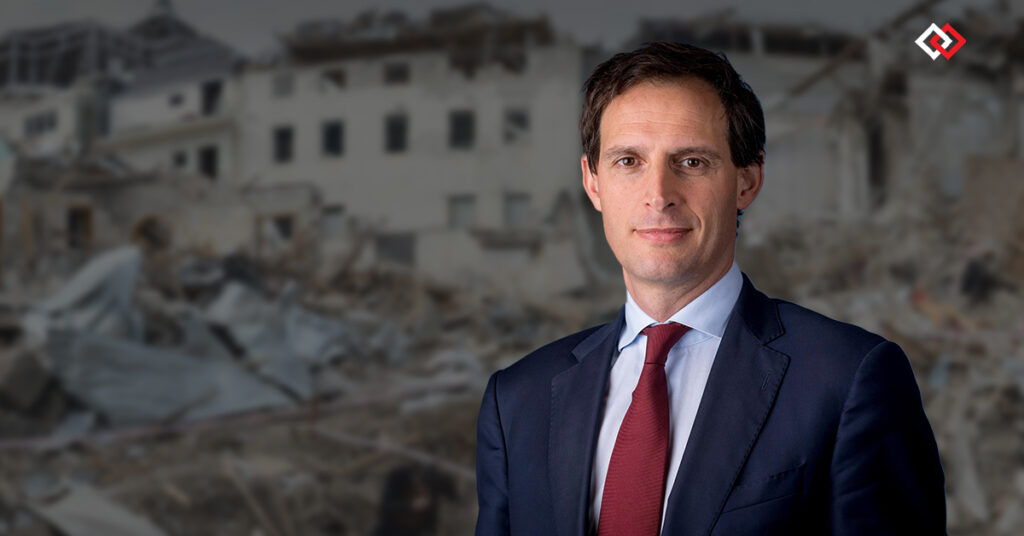 Dutch Foreign Minister Wopke Hoekstra sent a letter to the Dutch Parliament regarding alleged war crimes committed by Azerbaijan. In the letter, the Foreign Minister reminds that the EU Special Representative for the South Caucasus, Toivo Klaar, in his October 2 tweet, expressed his disgust regarding the video, in which Azerbaijani soldiers supposedly shoot Armenian […]