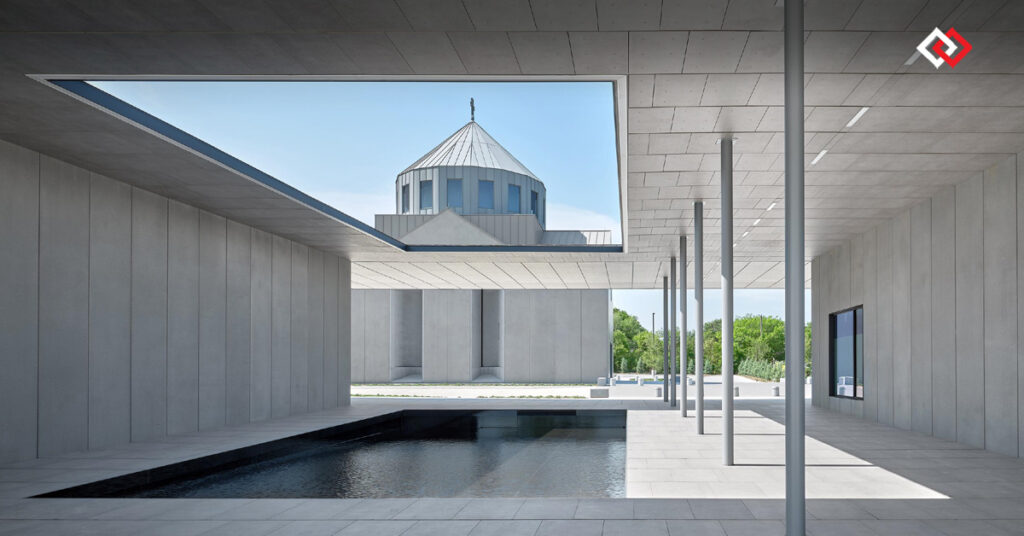 Saint Sarkis Armenian Church, located in the north Dallas suburb of Carrollton, has received the most votes in the “US Building of the Year 2022” poll. Designed by architect David Hotson, the church reaches far back in time and thousands of kilometres across the globe to link itself with Armenian traditions and people.Saint Sarkis Armenian […] 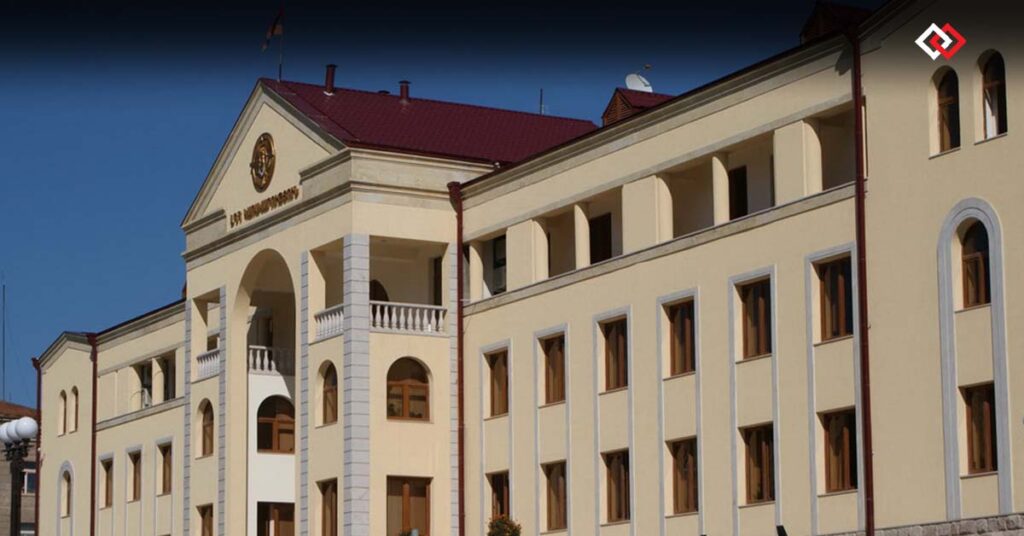 Armenia will never agree to the provision of an extraterritorial corridor to Azerbaijan, Foreign Ministry spokesperson Vahan Hunanyan stated on January 12.Hunanyan’s comments came in response to remarks from Azerbaijani President Ilham Aliyev, who, while admitting that there is no mention of a corridor in the Trilateral Statements, threatened that “the corridor will be there, […] 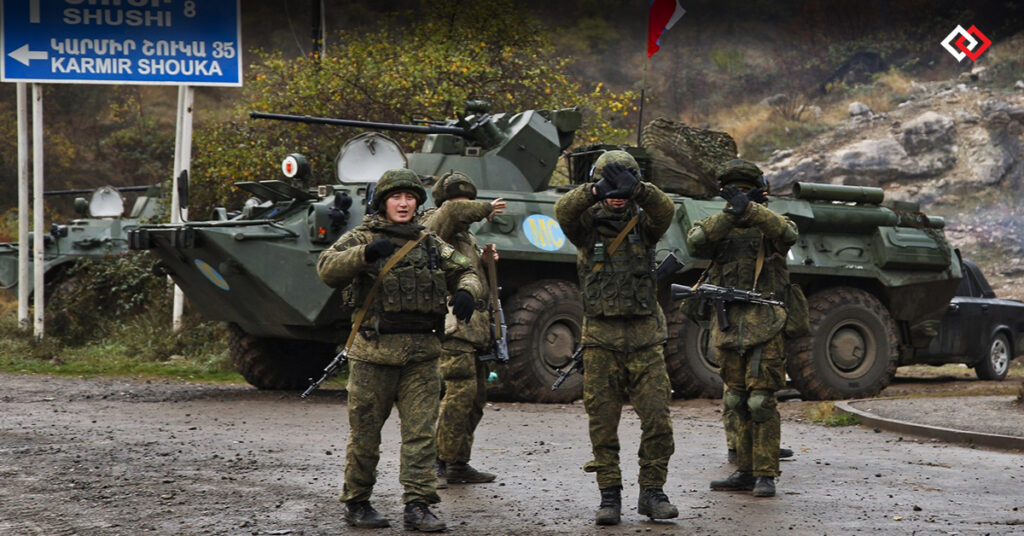 The President of Azerbaijan, Ilham Aliyev, said that the Russian peacekeeping contingent deployed in Artsakh will leave the region in 2025 – five years after it was first deployed in 2020.Under the Trilateral Statement signed by the leaders of Armenia, Russia and Azerbaijan to end the 2020 war in Artsakh, the Russian peacekeeping contingent was […] 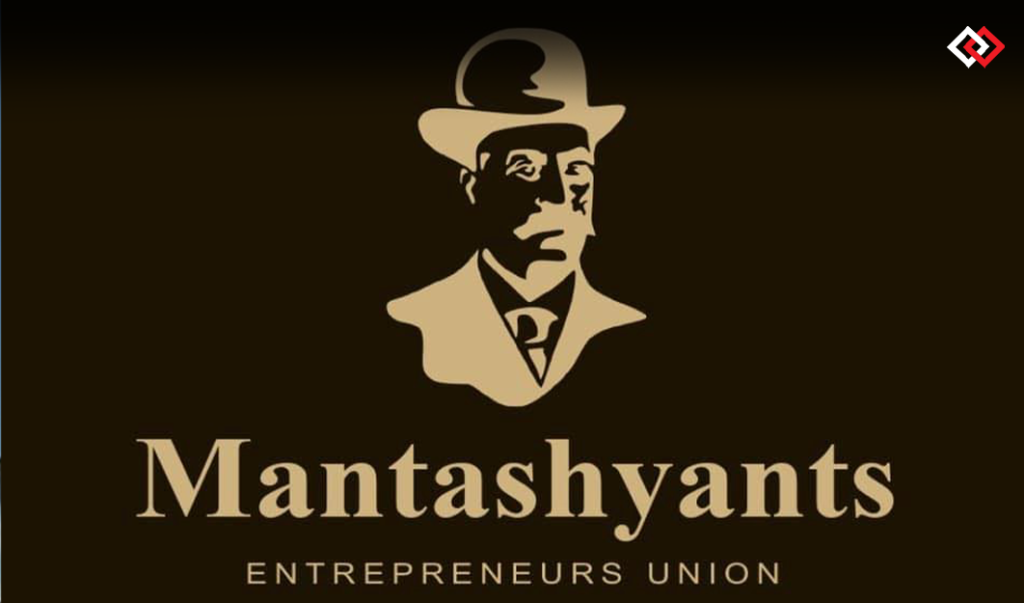 “Mantashyants” is a pan-Armenian association of businessmen uniting more than 350 Armenian businessmen globally, with branches in 8 cities։ Yerevan, Gyumri, Artsakh, Lori, Los Angeles, Dubai, Moscow and Krasnodar. The goal of the association is to federate Armenians from around the world, help strengthen Armenian business ties and achieve economic development, with the motto “We” […] 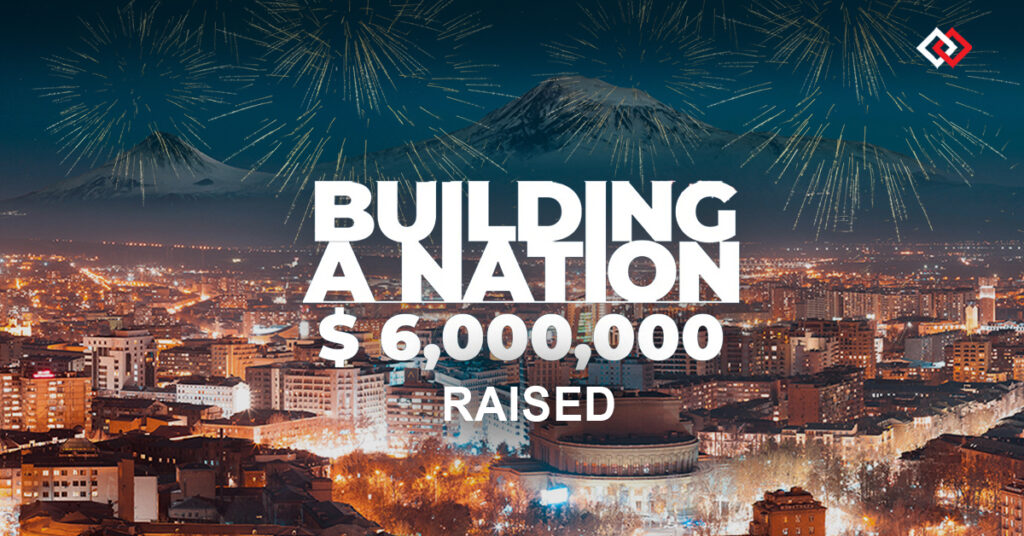 NEW YORK – Over 450 people from around the world gathered in New York City on December 17 for the 19th annual Children of Armenia Fund (COAF) Holiday Gala: Building a Nation. After two years of virtual galas, due to the pandemic, this year’s event was met with enormous generosity once again, raising an astounding […] 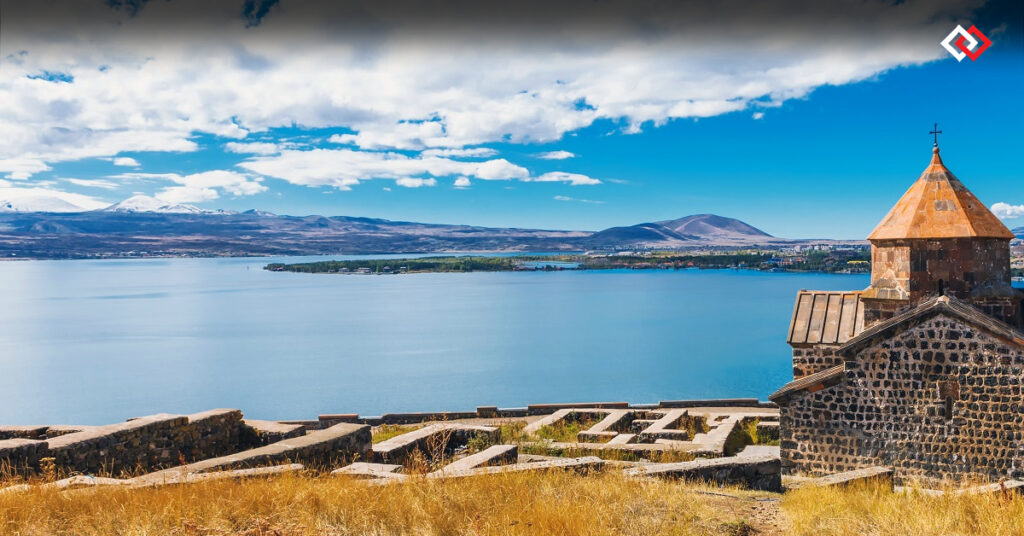 Forbes mentioned Armenia on the list of the most interesting tourism destinations to travel to in 2023. The text reads as follows:Where will you go in 2023?Armenia is a beautiful country with a rich history and culture. It’s home to stunning landscapes, including the Caucasus Mountains and Lake Sevan, as well as many ancient architectural […] 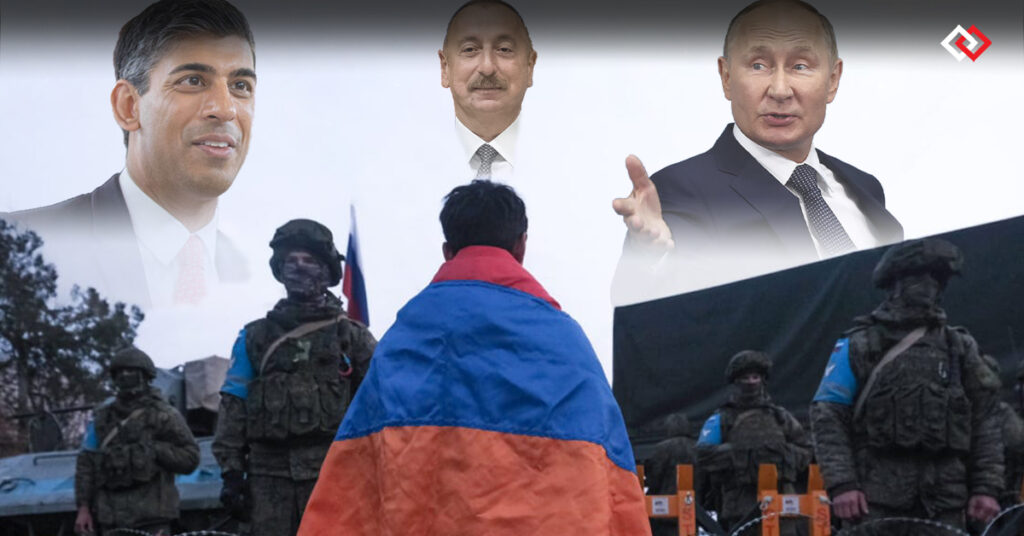 Relations between Britain and Russia have been in the deep freeze ever since Vladimir Putin ordered the invasion of Ukraine in February last year. But over Christmas, the two hostile powers – unreported in British media – have come together in a common cause. We are not talking about reconciliation – or anything like it […] 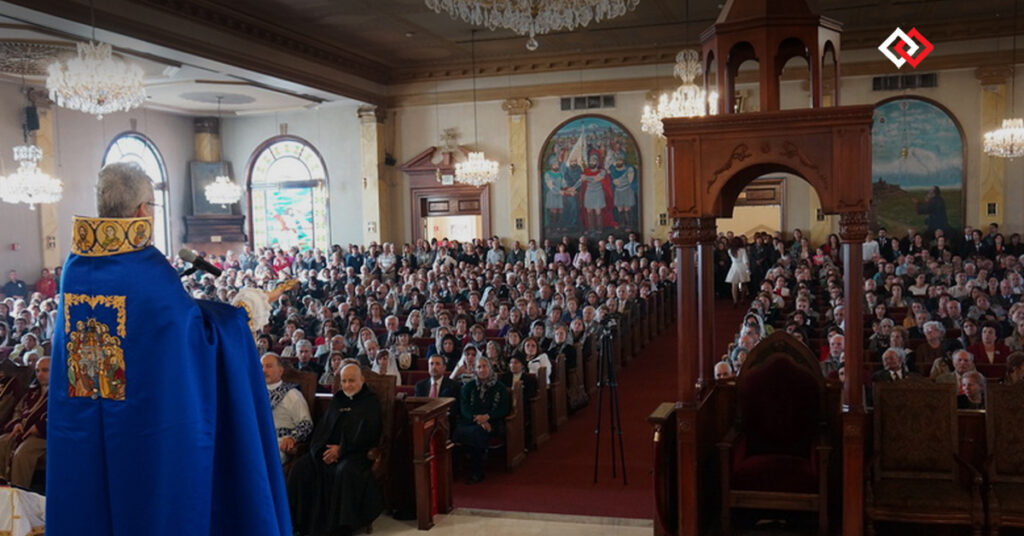 “Armenian Christmas,” as it is popularly called, is a culmination of celebrations of events related to Christ’s Incarnation. During the “Armenian Christmas” season, the major events that are celebrated are the Nativity of Christ in Bethlehem and His Baptism in the River Jordan. The day of this major feast in the Armenian Church is January […]

The government of Artsakh confirmed that the mining industry in Artsakh is carried out according to the highest international standards, to which the regulations defined by the sector’s legislation are also adapted.“However, given the unhealthy environment created by the “eco-activists” of the neighbouring country and the attempts to mislead the international community, the government has […]