“Bombing for Peace” – Perplexed and tormented 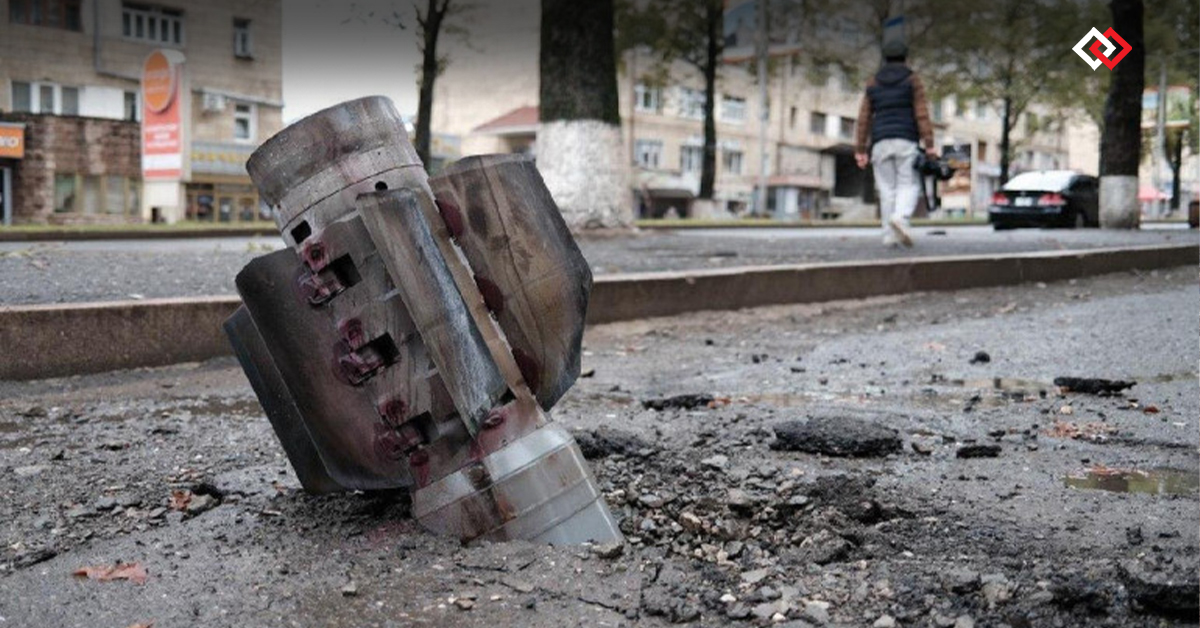 We, humans, consider ourselves the most intelligent among the animal species. Yet, the question arises, are we intelligent at all?
We are killing our brothers and destroying our own world, endangered by the climate change, with bombs, rockets and miles-long military vehicles…

“Bombing for Peace” was back in 1999, when NATO forces were shelling Serbia in protection of the Kosovo people’s “right for self-determination”. The NATO is now defending the “intangibility of borders” in Ukraine, where the villains shelling the civilians are the Russians.
But there comes the question who between the NATO and the Russia is the villainy champion?

To find out, compare the sum of casualties and destructions in Afghanistan, Iraq, Libya and Dombas versus Chechenia, Georgia and Ukraine.
As for Syria and Yemen, where should we classify them? Who ignited the fire? Who profited from the crime in these non-NATO territories?

What bothers me is that “our” side, the NATO, is bare of any human, moral or ethical values.
Our NATO leaders lied to us, made up fake reasons to invade Iraq.
They boycott Iran and deal with the Saudi butchers of Khashoggi, who are still “chopping meat” in Yemen.
They have double standards, they recognized Kosovo but not Karabakh; they pretended not seeing the ethnic cleansing during the 2020 Karabakh war and the phosphor bombs Azerbaijan dropped that were ironically supplied by Ukraine….
They betray their allies. They delivered to Erdogan the Kurds, who paid with their blood to defend the NATO interests, not to say “values”, as it would be inappropriate for them.
The BBC which did not care much for the Kurdish and Armenian children, was moved (see here) by the view of refugee children with blue eyes and blonde hair in Ukraine.

NATO leaders applauded to Ukraine to puff out its chest and now they let its population down.
Putin is fighting to recuperate Russia’s zone of influence.
What is the NATO’s motivation? To sell more arms to create jobs so we live better?

In a world endangered by the climate change we are destroying with our bombs, rockets and miles-long military vehicles…
Bravo.

Perplexed and tormented, I pray for temperance and wisdom to all in power, to lead our world to wellbeing and people to peace.