History May Repeat Itself 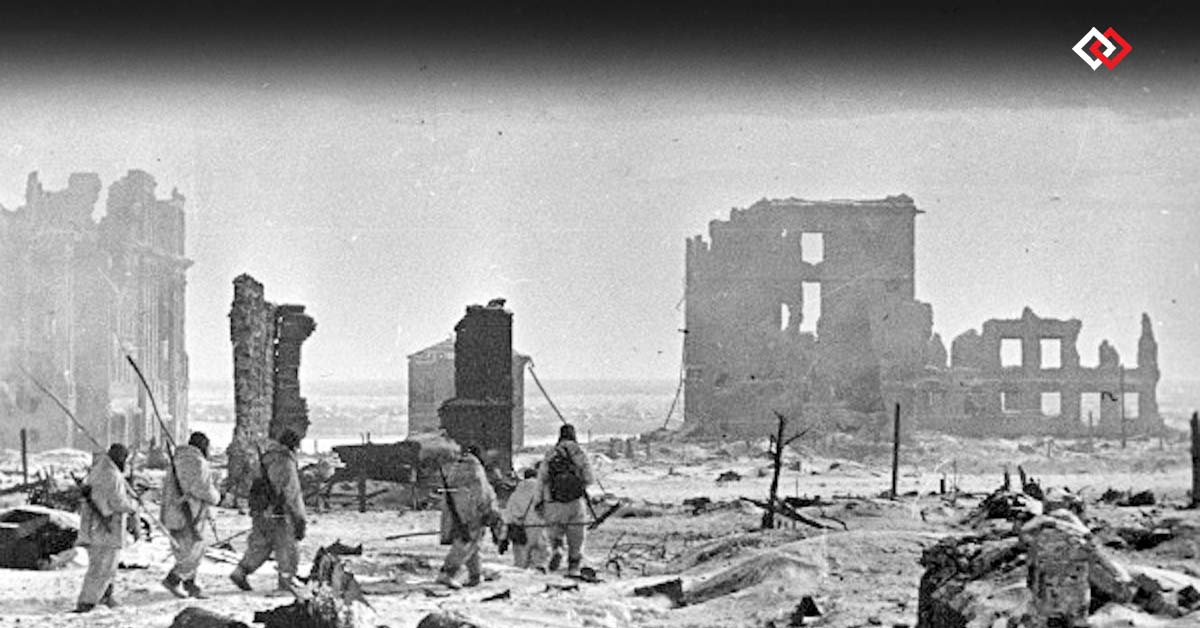 In the summer of 1942, Stalingrad, situated on the banks of the river Volga, was under siege. The German army was dropping fire and iron on the city. The destroyed and besieged city put up resistance with almost exhausted ammunition. At that point, the Soviets had no hope of resisting.

The Nazis bombarded and destroyed Stalingrad. However, the resistance often continued unabated. Auxiliary forces were arriving from the South Caucasus, Transcaucasia. Armenia took part in the war, sending thousands of fighters. The Armenians recognized the importance of defending Stalingrad very well, as the war against Russia brought more concern and danger for Armenia and the Armenians. The city had strategic importance and served as a barrier between the German army and the oil wells of the Caucasus.

On June 18, 1941, a “Treaty of Friendship and Non-Aggression” was signed between Nazi Germany and Turkey. From the very first day of the war, Turkish President Ismet Inonu pursued a neutral position and, with a clever policy, received arms from the two conflicting forces; the Central forces and the Allies.

According to intelligence reports, 26 Turkish military units, were closely following the developments in the war. Then too, Turkey hoped for the defeat of Russia, to invade Armenia and continue their advancement towards the oil wells in Baku. Aware of the danger, the people of Armenia, old and young, mostly women and the elderly were engaged in digging trenches, erecting barriers to thwart any attempt of a possible attack. The people were on the verge of a “new Sardarapat.”All for all and all for the Homeland” became the motto of the day.

At the end, one of the most critical battles of World War II, the Battle of Stalingrad, ended on February 2, 1942, and the German army surrendered. The Turkish threat was eliminated.

Today, the Ukrainian crisis poses the same danger over Armenia and the Armenians like the “damoclean sword” that hung during WW II. The continuing war in Ukraine and its aftermath could have catastrophic consequences in the region, especially for Armenia.

Hence, similar to the Battle of Stalingrad, Armenian diplomacy ought to be active and agile to save the homeland from further potential dangers and renew the use of the slogan “All for all and all for the Homeland.”