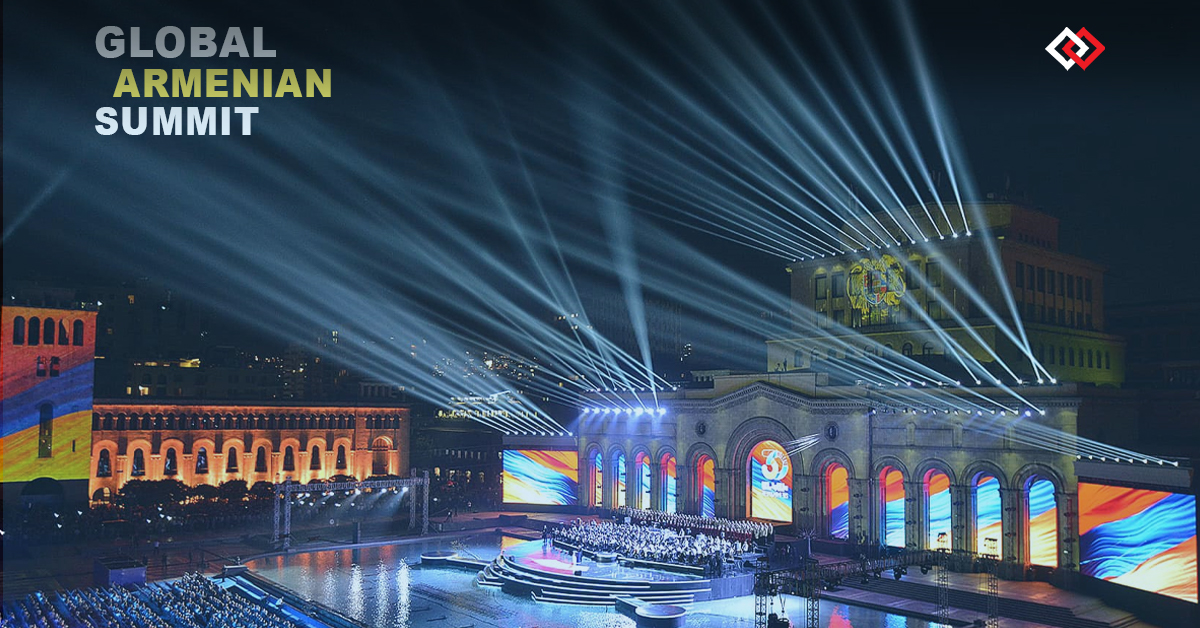 Sarkis Shahinian is the general secretary of the Switzerland-Armenia parliamentary friendship group. Below are the highlights of issues concerning the Diaspora-Armenia Summit Mr. Shahinian tackles in his interview to 1in.am.

The Global Armenia Summit to be held at the end of October by the office of the High Commissioner for Diaspora Affairs. It will foresee eleven subjects:
1. National security
2. Protection of Armenia’s interests globally: soft-power concept
3. Repatriation
4. Economic engagement of the Diaspora
5. Preservation of the Armenian identity
6. Diaspora representation in the governing structures
7. Self-organization within the diasporan communities
8. Public Health in Armenia
9. Social Welfare in Armenia
10. Education in Armenia
11. Energy and climate related issues in Armenia

Up to the present, good examples of cooperation between Diaspora and Armenia can be shown only in bilateral private joint ventures, where each party benefited from the cooperation.

Cooperation will be impossible if the main political guidelines and parties involved are not clarified by the Government. For instance, to benefit from the lobbying and soft-power: I wonder whether the organizers invited the Hay Tad, directly related to the Armenian Revolutionary Federation (Tashnagtzutyun, ARF). If the ARF is invited, it would mark a mature turning point of the Government towards the ARF, which, at its turn, should show a larger political maturity by returning to political activity within the National Assembly as it is constitutionally foreseen for a parliamentary opposition party.
The same question arises for all the Parliamentarian friendship groups around the world. Are they invited?

The representation of Diaspora in the Executive and in the Legislative bodies should not be superficial. To this end, the Government and the Prime Minister must give clear guidelines. The chosen settings of the Summit are too many to be correctly/deeply discussed and to come to the desired solutions. Fewer topics could have been elaborated deeper.

The Summit won’t be effective if the basics of the involvement of the diasporan representatives in the Executive and the Legislative are not previously discussed at a constitutional level, such as the acquisition of the Armenian citizenship.

The timeline of the Summit has not been thoughtfully chosen, since it collides with a key moment for the relations between Armenia and its counterparts (Russia, Turkey and Azerbaijan), on the one side, and the danger of depopulating Artsakh, on the other side.

Other initiatives are taking place during the same period:
The Future Armenian will organize a Convention ten days later, where three topics – prepared during the previous two months in a participative process led by experts – will be discussed. But although the latter has been planned since months and is well programmed, it is obvious that the public may perceive it as an initiative competing with the High Commissioner’s summit.