Will Armenia be able to build a better society? 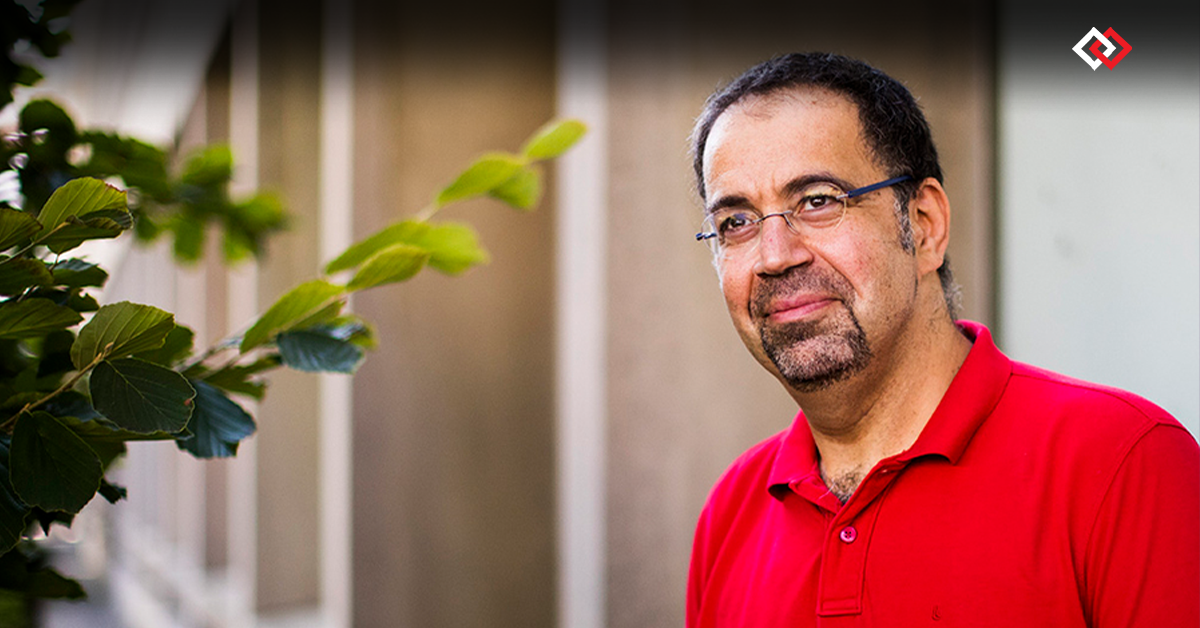 According to Daron Acemoglu, a world-renowned Armenian American economist and co-author of the famous book “Why nations fail”, the main question facing Armenia today is “whether Armenia will be able to build a better society”, the solution of which will allow the country overcome systemic political and economic problems.

According to Acemoglu, a 54-year-old MIT professor, after the collapse of the Soviet Union, the former Soviet republics demonstrated two types of political and economic behavior during the following 30 years.

The first group, which includes the countries of Eastern Europe and the three post-Soviet Baltic states, implemented real institutional changes, and as a result of which the communist and bureaucratic elites of those countries were pushed to the margins. Although this caused some instability but it also paved the way for building better political and economic institutions.
The second group, which includes most of the republics of the former USSR: the Central Asian countries, Azerbaijan, Russia, Belarus, their Soviet elites appeared with a new face as nationalists or independence fighters. Institutional structures were created based on relatives and friends in those countries: their economies generally are in a bad state, and there is no democracy.

Armenia, according to Daron Acemoglu, had a better chance of joining the first group, because the civil society was more developed than in many post-Soviet countries, and there were more educated people due to the Soviet Union’s economy geography. However, Armenia excelled in the path of the second group. Even after the revolution of 2018, problems in this regard persisted, and the situation now is more complicated, specially because Russia has increased its efforts to manage the course of post-Soviet countries.

“Democracy is decisive. My work showed that those countries that became truly democratic get a major economic boost. However, democracy alone is not enough. There are three important issues. First of all, when you elect a government and it starts functioning as a dictatorship, it is the potential of democracy to ensure dialogue between the forces, and to force compromises between different groups. This means about the mechanisms of checks and balances that political philosophers have been talking about for three hundred years. Secondly, you need such an institutional structure that will keep away from demagogic/populist politics. I think Armenia suffered from both of these in the past. Thirdly, you need expertise and economic policy to make progress in building economic institutions. Economic institutions now are highly dependent on the political structure. I think the situation in the [second group] of the former Soviet republics is stagnant in these three directions but I really hope that the process will be different in Armenia”.

“It is possible for people to unite, and I think this is the first step for Armenia”

All these require a new type of national dialogue. This does not apply only to Armenia. Over the years, the draining of institutions, exploitation of differences, demagoguery, populist politics, lack of mechanisms of checks and balances to act as an arbiter, all these have polarized the country. For example, polarization is also very high in Belarus. It was the same in Ukraine until the war against Russia brought people together. It is possible for people to unite, and I think this is the first step for Armenia,” the economist emphasized.

“When I talked about the mechanism of checks and balances, in my proposed theory, the central link in that mechanism is provided by civil society, people’s participation in politics, so to speak, from the bottom up, which allows the state and civil society to establish better institutions. The private sector is in the middle of the state and the civil society. It can be an engine for economic growth, it can be a positive force in politics, but it can also have a terrible negative role. What role the private sector will take depends on its relations with politicians. There is a question of responsibility. It is not correct to say that this is the question of the responsibility of politicians. Society is also responsible because you bring people to power”.

“Armenia has a huge human capital”

“Despite the massive brain drain, Armenia has a huge human capital that is more technologically advanced than many, if not all, of the former Soviet republics. [Armenia] has serious capabilities in high-tech and other areas requiring high qualifications,” he noted.

“About the diaspora… I am part of the diaspora, but I would say it is the greatest strength and the weakness of Armenia. If you look at countries that have seriously benefited from the ideas and the money coming from their diaspora… India, China, they have many examples of how their best and brightest children who went abroad and came back with ideas in science, business and even on organizing societies. In the case of India, you can notice the rise in the economic sectors where their diaspora is active in the economy of the United States. In the previous decade, China’s technological progress was largely driven by US-educated Chinese. [The Armenian] Diaspora can be a huge resource that will direct money and technologies to Armenia. However, it also plays a negative role, because the political and international elections of Armenia should be made by the [Armenian] people who live in Armenia. Relying too much on the diaspora will not be good for Armenia’s internal developments. After all, the revival of the civil society is important, which cannot and has never come from outside: it must arise within the country,” emphasized Daron Acemoglu.

“Finland was an extremely backward country…”

“If you want to overcome the existing polarization in Armenia, I think national and historical unity will be an advantage. Let me take the example of Finland, where lessons can be learned. Finland was an extremely backward country, divided between very rich landowners, former feudal lords, nobility, and relatively with low human capital. Also, that country was under mortal threat from Russia, which tried to invade Finland, but, as is known, failed. Russia imposed a huge military penalty on Finland. I don’t think anyone would say at the end of the Second World War that Finland would become a model of democracy, a center of economic growth, but it used its unique cultural and national identity and became such [a democratic state]. Finland implemented reforms that reduced the above inequalities: land reforms, extensive tax reforms, made serious efforts to develop various industries to pay the war fines, and built a democracy model. Finland is so far facing an existential threat. Armenia is also facing an existential threat, and taking into account the current situation, young people are leaving the country in depression. This is a time when Armenia stands at a crossroads and can learn from Finland and change its course,” said the economist.

Translated from an article by Daron Acemoglu published in Azatutyun Radiokayan, on June 18, 2022.