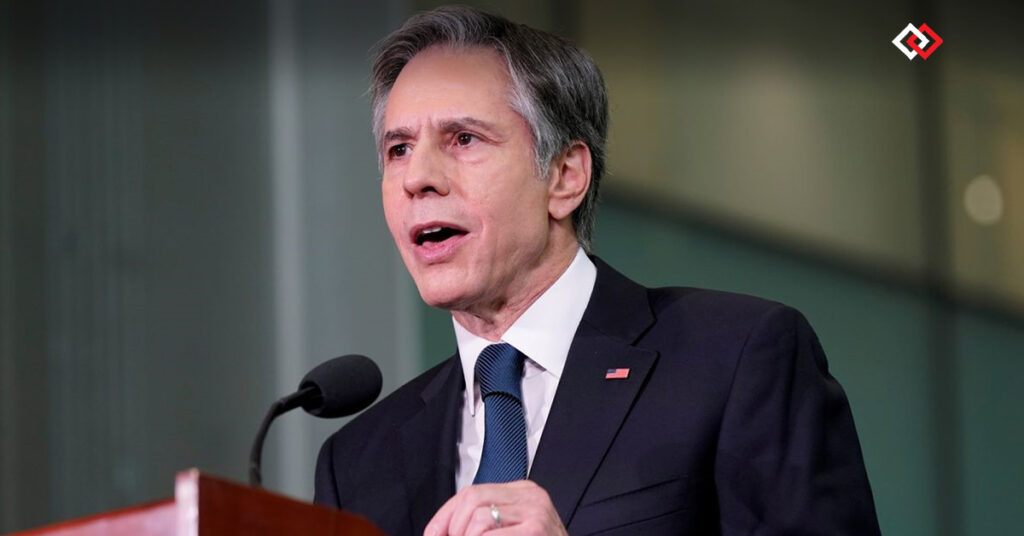 US Secretary of State Blinken assured he will be in close touch with [Aliyev and Pashinian] going forward, and his hope is that they can move this from conflict back to the negotiating table and back to trying to build a peace.The top U.S. diplomat also expressed hope that Russia will “use its own influence” […] 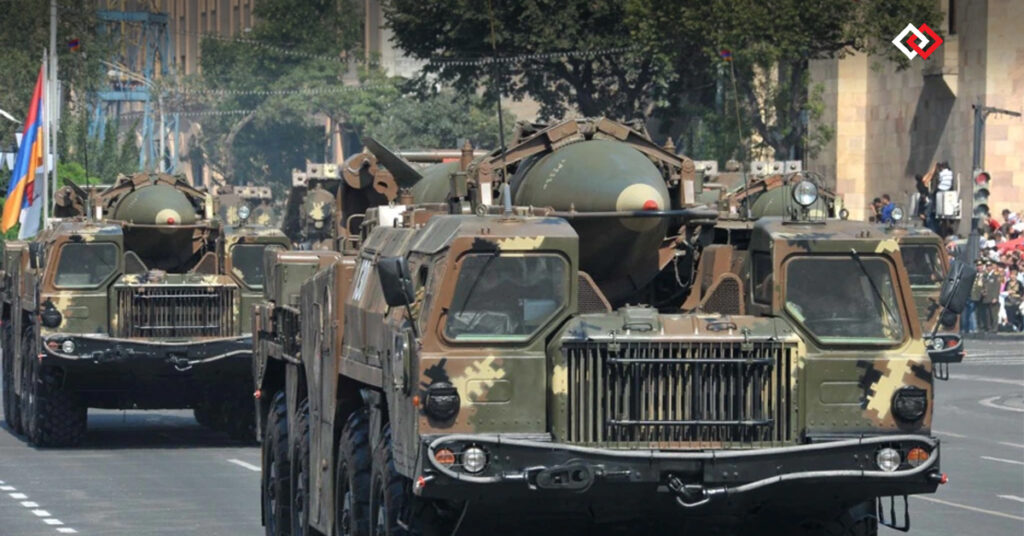 Lawmaker from the ruling Civil Contract party Babken Tunyan has said that Armenia’s defense budget will increase “significantly”, and surpass $1 billion in 2023. “According to the draft budget for 2023, AMD 708.6 billion (some $1.75 billion) will be allocated to the field of defense, public order, security and the judiciary, against the AMD 518.6 […] 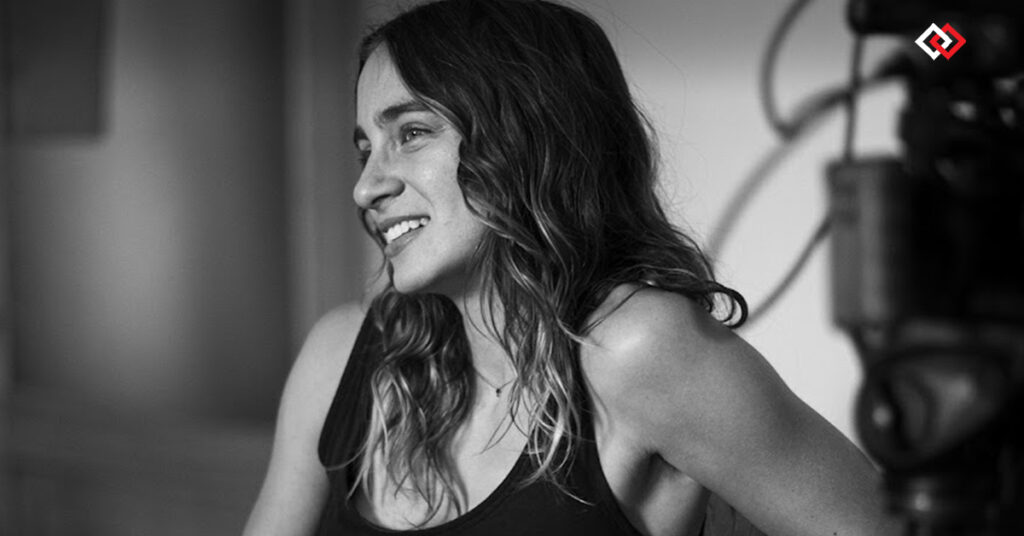 Chris Law, the Scottish National Party MP for Dundee West is asking for an urgent debate on Government time on the illegal attacks by Azerbaijan.“I have been saddened to see the unprovoked and unjustified attacks on Armenia by Azerbaijan, with horrifying reports and images now being uncovered by human rights organisations.The UK Government must give […]

Iranian Foreign Ministry spokesman Nasser Kan’ani expressed concern about the recent escalation of tension and border conflicts between Azerbaijan and Armenia and called on both sides to resolve disputes in a peaceful manner.The Iranian diplomat once again emphasized that Iran considers inadmissible any changes in the borders of the Republic of Azerbaijan and the Republic […] 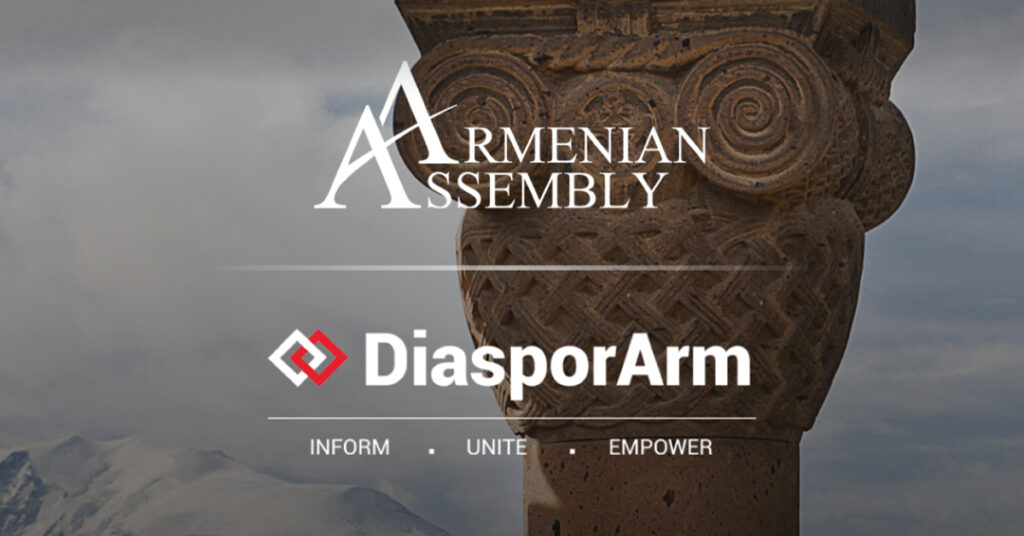 September 2022Yerevan, Armenia – Paris, France Pleased to announce the start of the cooperation between DiasporArm and Armenian Assembly. The two NGOs have signed a memorandum of understanding on cooperation, coming to mutual interest in implementing initiatives aimed at consolidating the Armenian diaspora, transforming relations between Armenia and the diaspora, preserving the Armenian heritage and […] 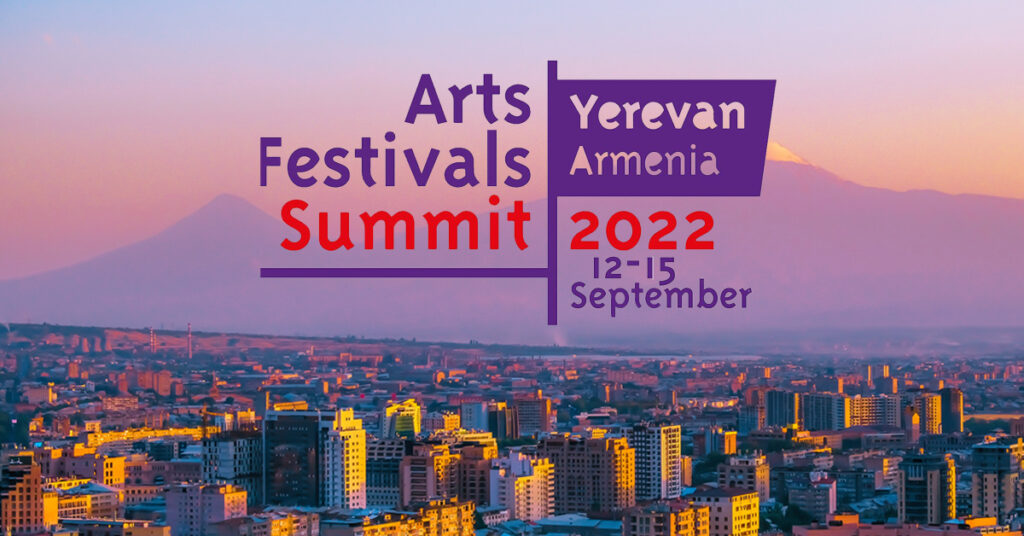 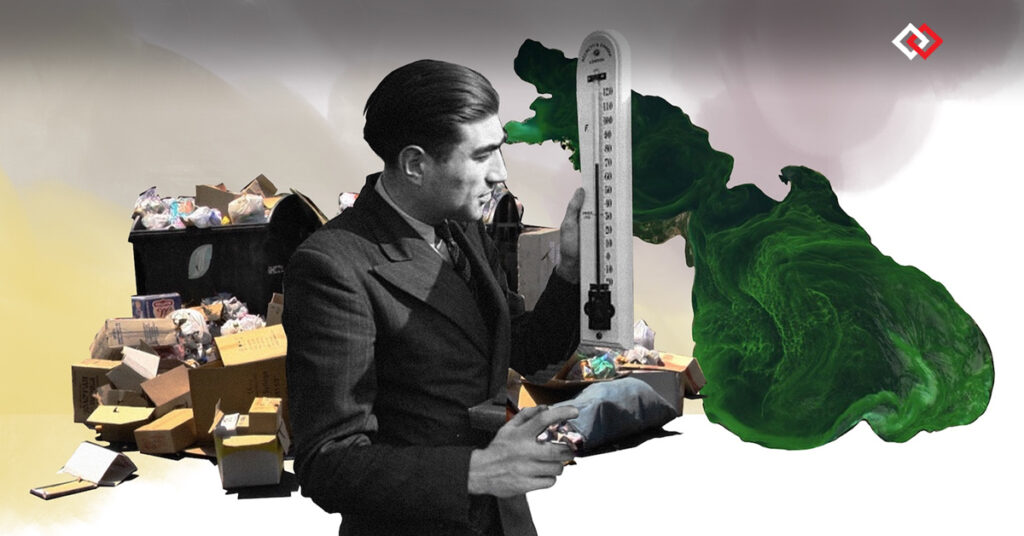 Climate change has become one of the most critical global challenges impacting all aspects of life around the world. Polar ice and glaciers are melting, sea levels are rising. According to the EU4Climate, the EU-funded initiative which assists Eastern Partnership countries to fight climate change states, Armenia, a landlocked country with 90% of its territory […] 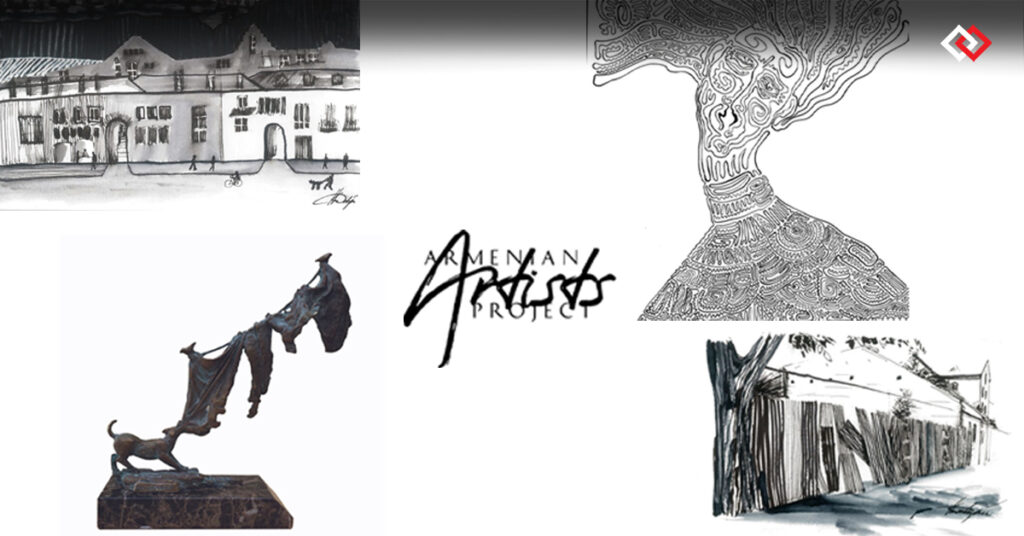 Passion for art, love for Armenia and good will for charity, made Jim Mouradick found and fund Armenian Artists Project (AAP), and unite a group of enthusiastic and devoted people to become a part of AAP family, a nonprofit organization founded in San Diego, USA in 2018. AAP operates an online digital art gallery (www.armenianartistsproject.org) […]