Will the Armenian nation survive? 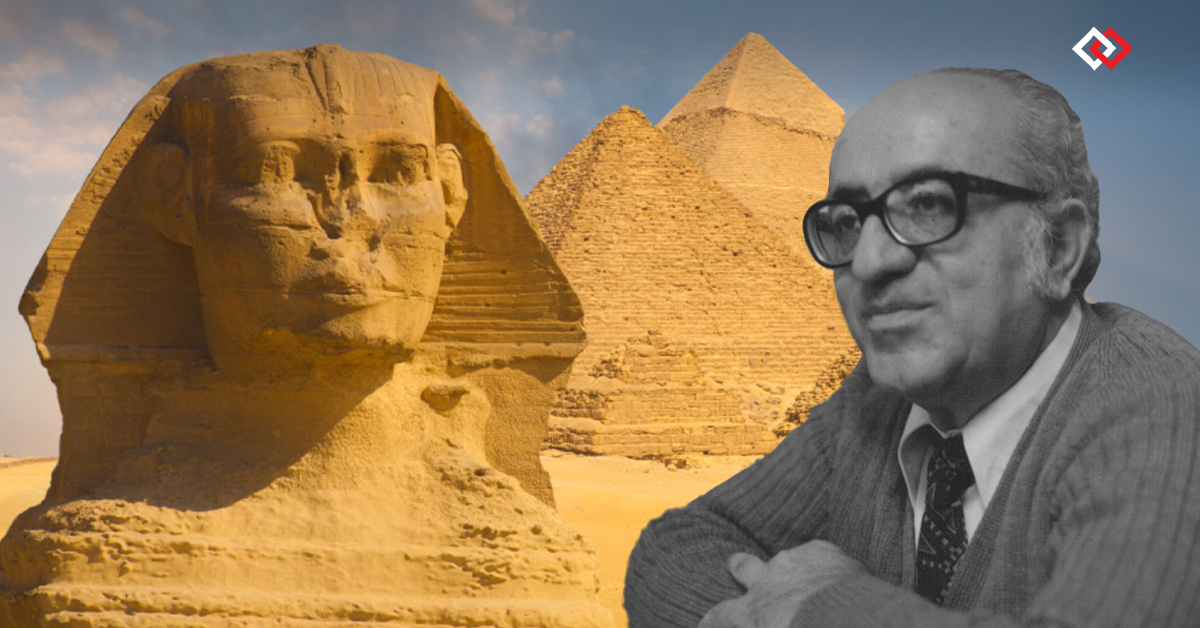 An article written in the mid 1960’s, which has not aged

“Sphinx, hey Sphinx, reclined mysteriously in the triangle of three pyramids, look, I am Armenian, my father has infused a pinch of blood in my veins from mounts of Sasun. I have been suffering from an Armenian pain since my youth, which has now turned into an enigma. Tell me if the Armenian people, that come from the ancient history, with traditional and exploratory waves and shores, will survive? We have lasted for 3,000 years with this image. We have reached the shores of these days. Will we last and how?”

According to Greek mythology, the Sphinx had the right to offer her riddle to all passers-by, and to kill all those who could not solve it. In 1966, Simonian visited Giza, Egypt, and standing in front of the huge Sphinx, he asked a question. Let Simonian continue to tell the story:

“I am standing in front of the Sphinx, whose nose is broken. Seems she is watching me and now will offer me a riddle of the old days.
But I have had my own riddle for ten years and now I stand in front of the Egyptian Sphinx and ponder. And instead of waiting for the Sphinx of the pyramids to offer me her riddle, standing under her broken nose, facing the east, I ask:
– Look, I have been tormented by my riddle for ten years, and I try to torment my old and new friends, distant and close friends, my dear Ramgavars, brotherly Bolshevigs, native Henchagians and blood relative Tashnags with it. I am in a separate fight with each of them, from time to time, and what surprises await them in the next moments of the battle, after seeing and hearing to my unsolvable riddle…

Look, Sphinx, for 24 years (1930-1954), from my youth until I was forty years old, I believed that the Armenian people would last only in the Soviet Armenia, in the Soviet multinational state, under the socialist and communist regime. And once, in 1954, at the age of forty, I visited Soviet Armenia, under the rays of the glorious Masis and the Soviet apricot tree. Oh, my faith was broken, like the love of a first lover.
And since 1954, the riddle has been tormenting me. – Will the Armenian people last and how? We will not last only with the Motherland, we will not last only with religion, not only with flags, – the squirrel of doubt says, perched on the branch of the soul.
Sphinx, how will the Armenian people last? See, we are torn to pieces, and we do not see the truth. Yesterday night I read in the news section of the daily newspaper “Arev” that Anton Kochinian announced at the 23rd Assembly that during four years, 1963-1966, 7,000 Armenians have immigrated. While during those same four years tens of thousands of Armenians emigrated from these eastern shores to Americas and Australia; and whereas 7,000 Armenians immigrated to Soviet Armenia, 20-30,000 Armenians emigrate yearly from Armenia to various parts of the Soviet diaspora every year.

Sphinx, tell me the truth, solve my riddle, you who are only used to offering riddles, listen and solve my riddle. I am a Sphinx in front of the Sphinx.
I’m a socialist, Sphinx! But, look, Sphinx with a broken nose, a woman’s head and a lion’s body, a wise, wise Sphinx of ancient times, our people flock like cranes wherever socialism exists. Didn’t I believe that our people will be saved with socialism? Why do the waves of socialism sweep away our people like the wreckage of a wrecked ship?
Tell me, Sphinx, will we last, and how shall we last…?” (“Spyurk” Beirut, May 26, 1966, p. 2).

Mr. Simonian, don’t worry, the Armenian nation will survive.
It will die, and will be reborn, and will rise like a phoenix from the ashes.
It will survive…

You can read here the full article in Armenian.