What will unite us as Armenians? 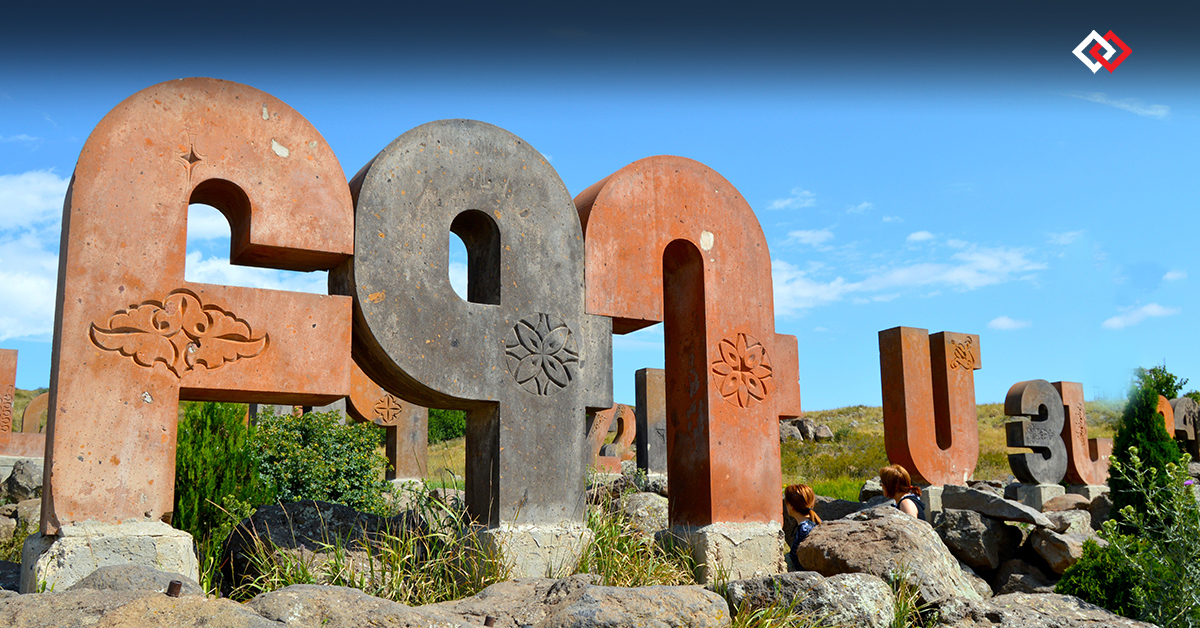 Many factors have united us; religion, especially Christianity, has been one of the factors in the unification. Language and literature have further strengthened the bond. Our past and history, our heroes, their exploits and the myths; defeats and victories have also contributed greatly in uniting us.

The will to overcome the greatest crime committed against the Armenians during the last hundred plus years, the Armenian Genocide, has brought together the surviving fragments of the Armenian people and their descendants. “The Armenian Question” (Hay Tahd) became the focus of not only our political life, but also of our religious, national and cultural lives.

Such a quick overview of our history would have indicated that the independence of Armenia and the victory of the first Artsakh war would have cemented our bonds forever.

Unfortunately, that did not happen. Not only that, but the primary reason for the defeat of the second Artsakh war was the lack of internal cohesion to face the inevitable adversity. And after the defeat, the internal divisions reached dangerous levels that have existential ramifications.

Furthermore, when we look at the state of peoples around us, such as Palestinians, Kurds, Yezidis, etc., it becomes clear that the only guarantee for the protection and the continuity of a nation is the STATE. Stateless peoples are subjected to violence, genocide and face the threat of extinction.

Therefore:
Whatever our values have been, the preservation of the Armenians and  ensuing its continuity, our “Holy of the Holies” is our STATEHOOD.

Authorities are temporary, but the state and statehood are eternal. This should be our vision and perspective. There is no other way to ensure the salvation of the Armenian people.
– Our “traditional” parties are not sacred!
– None of the hundreds of parties in the homeland is sacred.
– Politicians – presidents, prime ministers, politicians – are all transitory.
– Our church, more than any other, played a decisive role for the national preservation and unity but cannot be a substitute institution in uniting the Armenian people.

For the survival of our people, the only sacred thing today and for the coming long hauls is our STATEHOOD.

While, one value, the one and only value that should unite the representatives in the Armenian National Assembly – Parliament- is the love of our Fatherland.