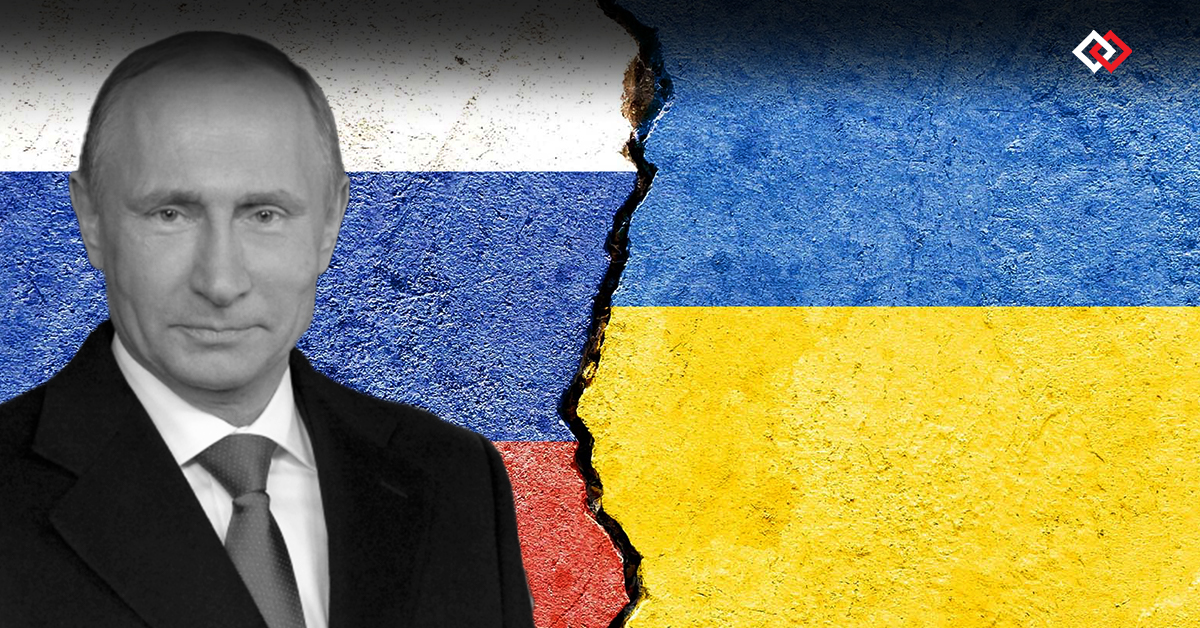 It is belived that the ongoing conflict between Russia and Ukraine will probably end without a military confrontation, as the Russians would avoid a clash with the NATO. Ukrainian President Zelensky asked the president Biden to ‘tone down’ invasion talk, following the latter’s announcement to send troops to Eastern Europe (see here).
Just like German Chancellor Scholz and French President Macron,  the Ukrainian president  Zelensky is aware what disastrous effects might an all-out war in Europe mean. The whole conflict and any fears of a war looks as a Don Quixote-like behavior from the USA.
The most well-timed military operation against Ukraine would have been about a year ago, during the transition of the US administration. The Russians missed that opportunity, from which benefited the Turko-Azeri coalition by launching the 44-days war between against Artsakh-Armenia.
On another note, the declarations by the Russian Foreign Ministry spokeswoman, M. Zakarova shows that the Russian side is losing patience with Aliyev regarding his pro-Ukrainian stance, in addition to his ambitions regarding Artsakh.

What might the Russians do in the situation they are in?

– Strengthen the ties with neighboring China, Iran and India in strong economic and military relationships. Iran and China sharing the fate of Russia, being sanctioned by the West creates a good opportunity.
– Monitor the energy supply to Europe using the freezing temperatures as a tool to press on NATO’s European elements, as deployed by Russians against the armies of Napoleon and Hitler.
– Further develop the cultural sentiments of Slavic nations to create a disarray among Eastern European NATO member countries.
– By exploiting the grievances of the Kurdish population in Turkey, Russia can avoid encirclement on the Caucasian front- its southern door- and get access to the “warm waters of the Mediterranean”.

Regarding lost opportunities, the Russians lost a golden one in the 2nd Artsakh war. They could have mediated and stopped the war earlier and send a larger number of their peace keeping force to Artsakh. Whereupon, they could have strengthened their position in the area opening a direct border link with Iran through Artsakh. For those lost opportunities, the Russian side will be paying dearly.

History tells us that one of the main virtues in Russian politics is patience. However, it is unpredictable as to when the next such opportunities may arise.

For Armenians, patience, re-evaluation and alertness are important components, by waiting for the perfect opportunity to arise to reliberate Artsakh, including Shushi, Hadrut, and other territories. Similar to the opportunity taken by Armenians during the first Artsakh war that helped initially liberate Artsakh from Azeri grasps.