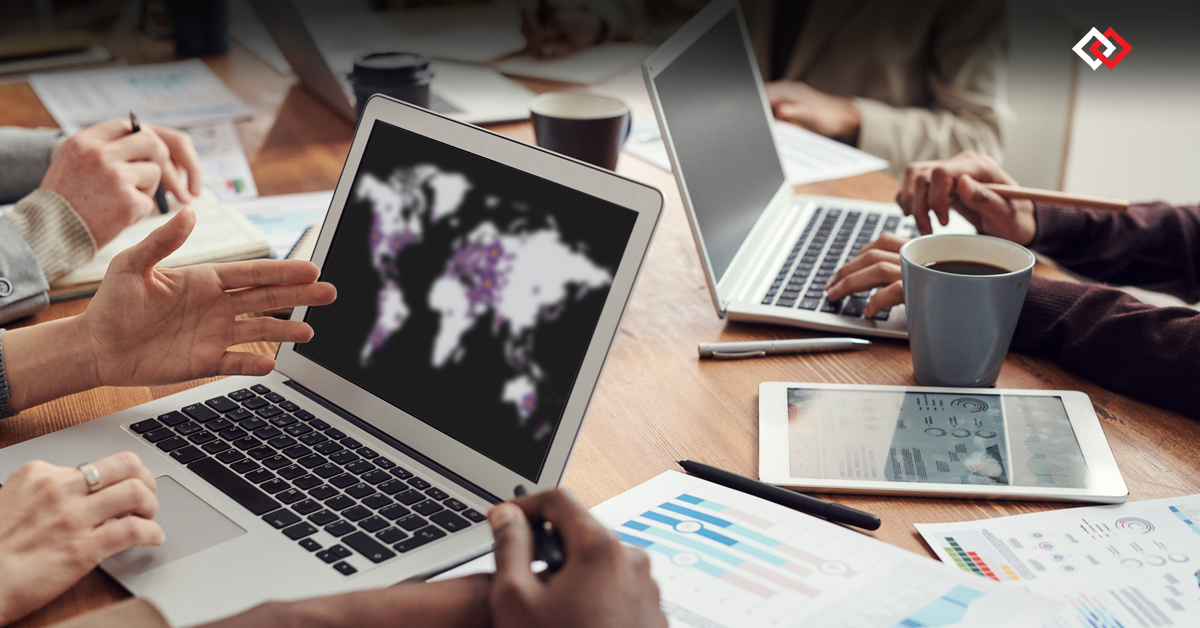 How influential will the Armenians be in Washington, Brussels, Moscow and Beijing in 2040?
How many Noble Prize Laureates will we have and what will the input of the Diaspora be in the Homeland by then?
We have to set the level of our ambition, today!

One of DiasporArm’s purposeful missions is bridging among different Diaspora communities, with the objectives of

The foremost of DiasporArm’s deliberations is to secure the advancement of its youth, to prepare successful and influential individuals as future leaders of their respective communities. Hence, DiasporArm has initiated the Armenian Students Network (ASN), bridging among the Armenian Student Associations (ASA) in different countries, the educators and the world of entrepreneurs.
Educators’ role is to help with much needed mentoring, giving students orientation in terms of education, various grants, fellowships, scholarships, etc.
Entrepreneurs role is to offer jobs, internships, sponsor projects and hunt talents for their enterprises.

ASN is linking existing structures, such as: 1) Armenian Students Associations (e.g ASA of France and the All-ASA, a confederation of ASAs in the West Coast), etc. 2) Educators’ associations, such as The Armenian Society of Fellows (ASOF), which has gathered 135 scholars from 16 countries, including 2 Nobel Prize laureates, and 3) Trade associations (doctors, lawyers, jewelers, etc).

With the perspective of coordinating each trade globally, DiasporArm is cooperating with HyeConnect, a Portal designed for linking Armenian “societies”, with “communities” (sub-groups) for each discipline, (medicine, engineering…).
We have to evolve and benefit from the opportunities the global-cyber-world offers, allowing students from Armenia, Australia, France, Russia, the United States, Canada, etc. to interact, each in her/his discipline, such as Philosophy, Artificial Intelligence, Nano Technology…, and allowing entrepreneurs to identify them.

In our endeavor of “education”, it is important to set the level of our ambition. Should we, beyond “teaching Armenian”, set ourselves as aim the raising of the educational, human values and socio-economic levels of our communities?  The Jews represent 0.2% of the world population but 25% of Nobel prize laureates. We are just 99 years behind the Jewish students association Hillel, founded in 1923 at the University of Illinois and represented at more than 550 colleges and communities globally… We have a great advantage though, as we have an existing benchmark. Here, I would like to invite all the incredulous to step aside.

In this undertaking and in the Cyber world, we should reach 97% of the Diaspora children who are not enrolled in Armenian schools, particularly those of the “New Diaspora” scattered in various cities all around Europe, raised in families which are often not yet well integrated in society in large and deprived from community structures.

Our need in each community is a platform, independent from existing partisan structures, rather than a confederation (see here Give to Caesar). The platform is meant to be Well financed and to that end, should be governed by an advisory board of trusted and capable individuals, where donors have their say.

The DiasporArm cooperates with already initiated organizations, such the AA in Russia, the CFA and MA in France. Elsewhere, DiasporArm is encouraging the establishment of unifying structures.
The Endeavour is fundamental and titanic. DiasporArm is recruiting students in each community, from Sydney to Los Angeles, “Missionaries” who will first enroll students then identify the who’s who of influential professionals in each community.

This Endeavour is fundamental and titanic.  Let us set our level of ambition and rise TOGETHER.
Please write your insights in the comments section below.