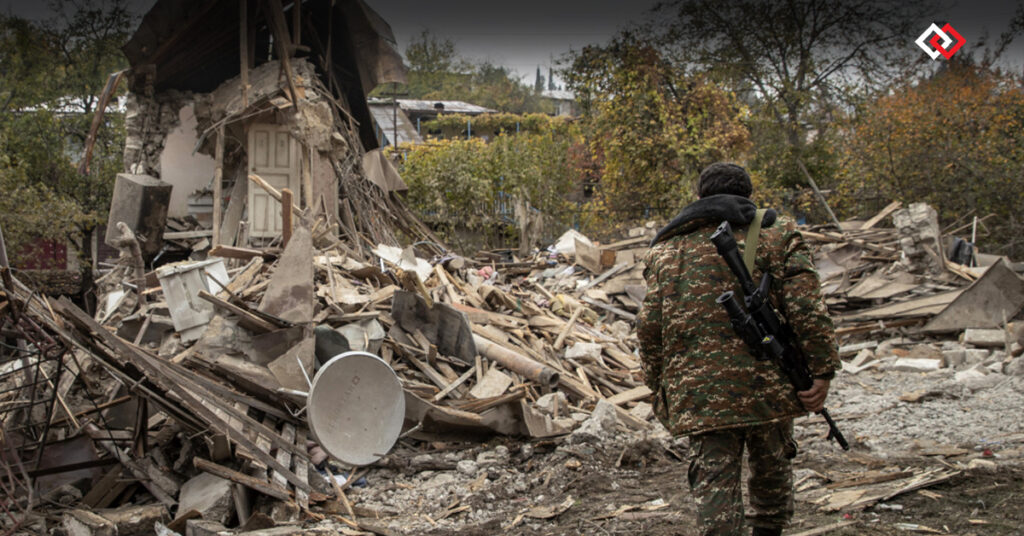 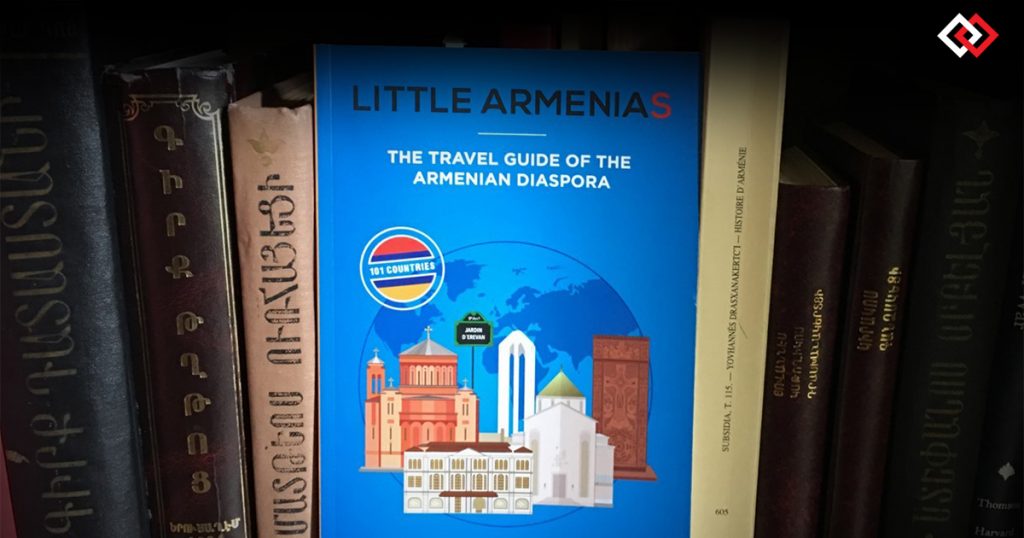 Young and talented Robin Koulaksezian, a Sorbonne Graduate, tells in an interview to DiasporArm the story behind his outstanding travel guide “Little Armenias”. Robin travelled and met traces of Armenian presence all over the world and compiled in his book a list of Armenian landmarks around the globe, reflecting the Armenian heritage and various Armenian […] 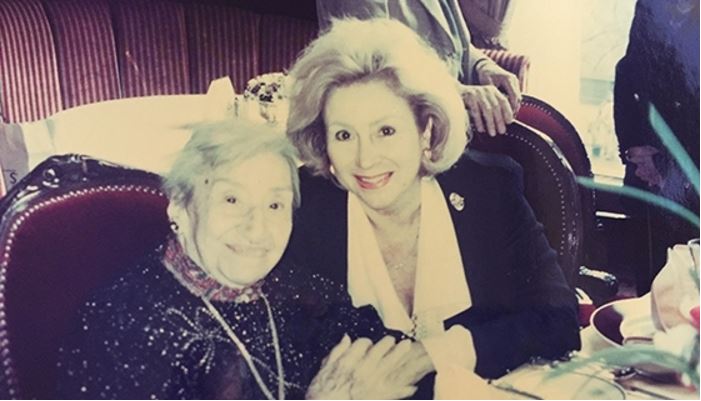 April is a significant month for us. The Armenian genocide is a tragedy not only of Armenians, but of all mankind, and that is why the genocide is reflected in literature, which tells about the pain and bitterness of the disaster. For the 24th of April, we have prepared a series of materials dedicated to […]

The censorship of the Ottoman Empire prohibited photographing the deportations and murders of Armenians, and freedom of journalists in the war zones was also limited. Therefore, most documentaries about the Armenian Genocide are based on the recollections of witnesses J. Michael Hagopian played an important role in this issue. J. Michael Hagopian has documented about […]