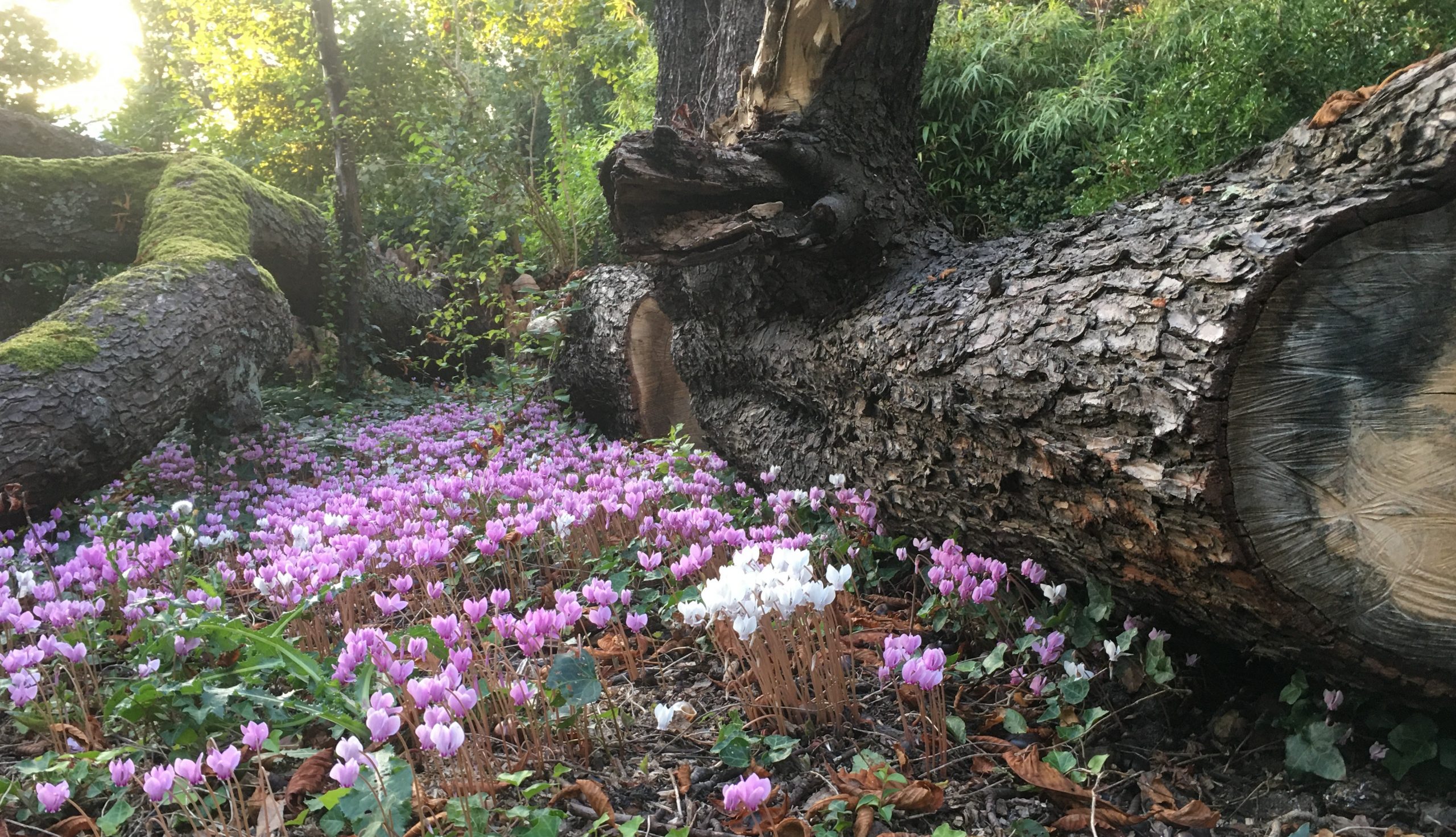 Desire and speeches are not enough to drive the Nation from devastation to REVIVAL. The preconditions of such an occurrence are to have vision, to rise, to see far and have a larger overview of the Nation as a whole, secure the resources and before all, setting the national interest above partisan, combine all our resources and capabilities, from material to human, and employ them to serve the Nation, TOGETHER.

Shouldn’t we have a “big picture” plan? Could we take only the skilled, the healthy and leave behind the disabled?

What about the schools which shaped generations of Elite; the AEC, Hovagimian, Djemaran?

What about the other institutions, Antelias, Bzemmar and the Haigazian University? Shall we let them fade?

I know; you all want to tackle the Syunik issue, the security of Armenia, the border crisis… We had 30 years to empower the Armenian state. Yet we didn’t. We are late. Shouldn’t we rise, to see far and plan where we want to be in twenty or thirty years?

The exodus of the Baku Armenians took place a year before the Operation Solomon, which unlike in the Ethiopian Jews case happened in a chaotic way, ending up with the migration of most of the community to Russia. Well, to our defense, we did not have a state at the time; but even if we did…

We were not and still are not at the stage the Jews were in 1991. We are on the eve of the First Zionist Congress on their calendar, organized in Basel from August 29 to 31 1897, gathering 208 delegates, 26 press correspondents, who put the foundations of the State of Israel.

Shouldn’t we too, as Simon Simonian suggested in The Medication, have a “competent and fully responsible Pan-Armenian Supreme Body, to undertake pivotal initiatives and make fateful decisions – well studied and planned”?

During thirty years, we accepted the unacceptable, we got our pictures taken and toasted with those who looted our homeland. Had we such a Body, we would not have lost the war….

Let us rise to see far and have a larger overview, of the Nation as a whole!

Armenians have so far received two Noble Prizes. How many Jews have had Noble prizes, and how many WE would like to have in the next twenty years?

Do we want to strive for excellence and give ourselves the means?

We have four deputies of Armenian origin in the French parliament. How many are there of other cultures? What influence do WE want to have in Washington, Paris, Brussels, and Moscow in 20 years? Should we target having in twenty years an international support as strong as Israel enjoys?

Many border villages of Artsakh & Armenia are half abandoned due to a well-planned Azeri strategy.

In the Gegharkunik region, Azeri drones fly daily over the 10 Armenian villages, cattle gets stolen by Azeri soldiers. The heavily armed azeri military posted just 600m from the Sotk village (Armenia) shoot daily in the air to scare villagers. The water supply comes and goes. These are azeri bullying tricks to get Armenians leave their ancestral lands. Villagers are moving to Yerevan…

We have to take ownership (Տէր կանգնինք) of every single menaced border village, as COAF has done in the village Debet. Can organizations such as the AGBU, AMAA, COAF, Future Armenian, Tashir Foundation, Tufenkian etc… get together to “undertake pivotal initiatives and make fateful decisions – well studied and planned”.

Can we pool our resources hire a professional agency to prepare dossiers and work on getting financial support from the EU, US, UN, World Bank?

Could we project for example, covering the Aragats with rain forests, get the project financed by the EU environment life program or other leading global institutions?

Can we pool our resources and cooperate?

The support of the government of the ROA is primordial for the efficiency of such actions; dialog is essential to make the Diaspora resources available and functional for tackling issues inherent to the ROA administration. Unfortunately, such a dialog has not existed for the past three decades. Wouldn’t it make sense for a group of respected, influential, capable independent thinkers from the Diasporas to get to meet the government of Armenia, TOGETHER?

We have common concerns and objectives that we have to take beyond being “good wishes”,

Getting together humble, likeminded independent thinkers,

Gathering a critical mass so as no one will want to “miss the train”.

Setting achievable common goals for the nation that will unite all.

I will come back to you shortly with suggestions.